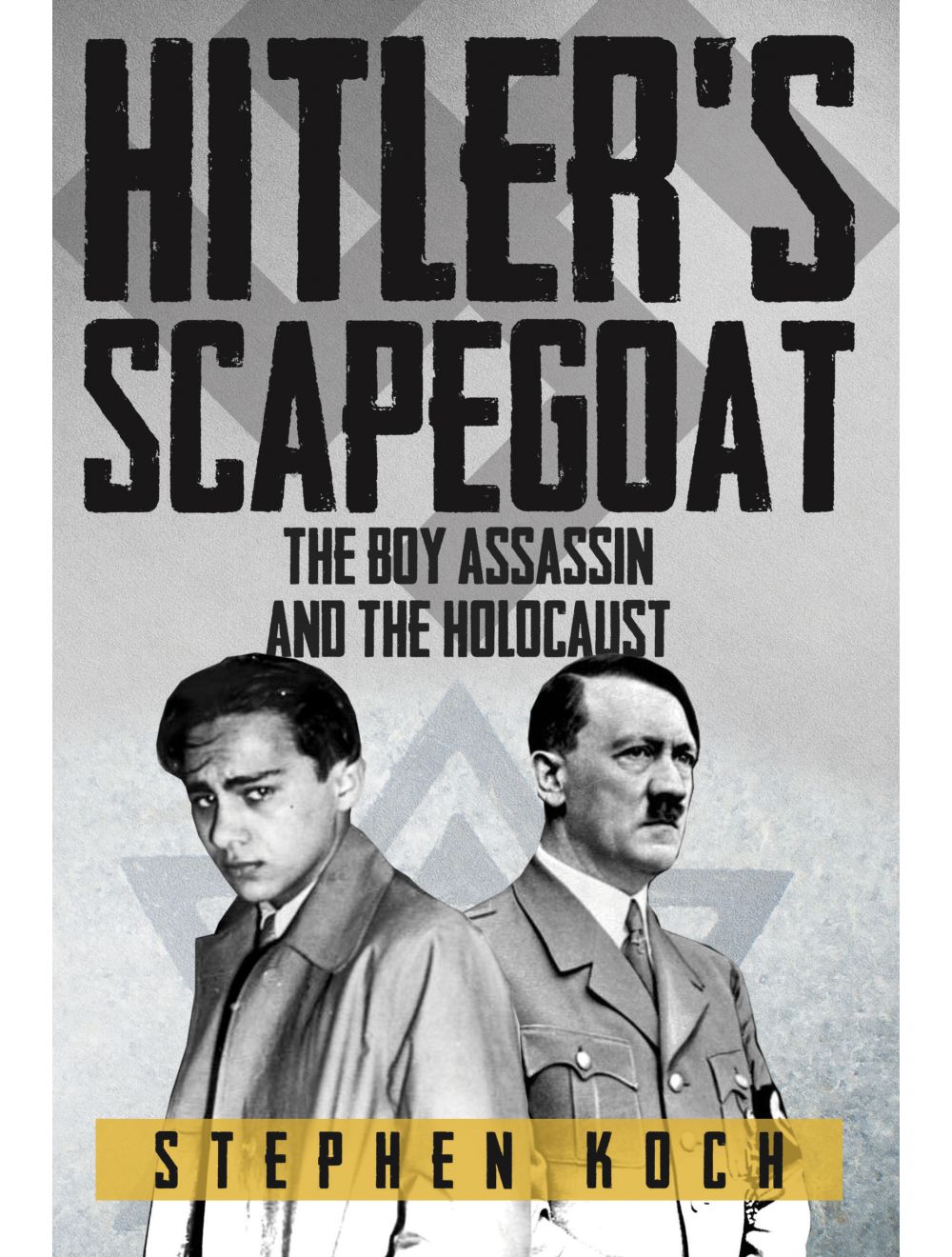 Be the first to review this product
How Hitler used the murder of a Nazi diplomat to blame the Jews for WW2, based on new archive sources.
Regular Price £20.00 Online Price: £18.00
Availability: Out of stock
ISBN
9781445689500
Add to Wish List
Details

On 7 November 1938, an impoverished seventeen-year-old Polish Jew living in Paris, obsessed with Nazi persecution of his family in Germany, brooding on revenge - and his own insignificance - bought a handgun, carried it on the Metro to the German Embassy in Paris and (never before having fired a weapon) shot down the first German diplomat he saw. When the official died two days later, Hitler and Goebbels used the event as their pretext for the state-sponsored wave of anti-Semitic violence and terror known as Kristallnacht, the pogrom that was the initiating event of the Holocaust. 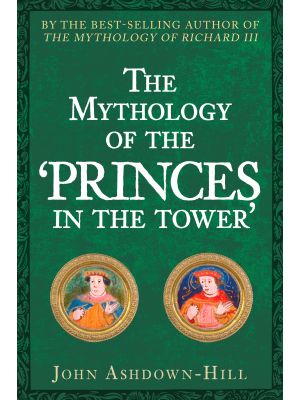 The Mythology of the 'Princes in the Tower'
HardbackJohn Ashdown-Hill
Rating:
0%
Regular Price £20.00 Online Price: £18.00
Add to Wish List Add to Compare