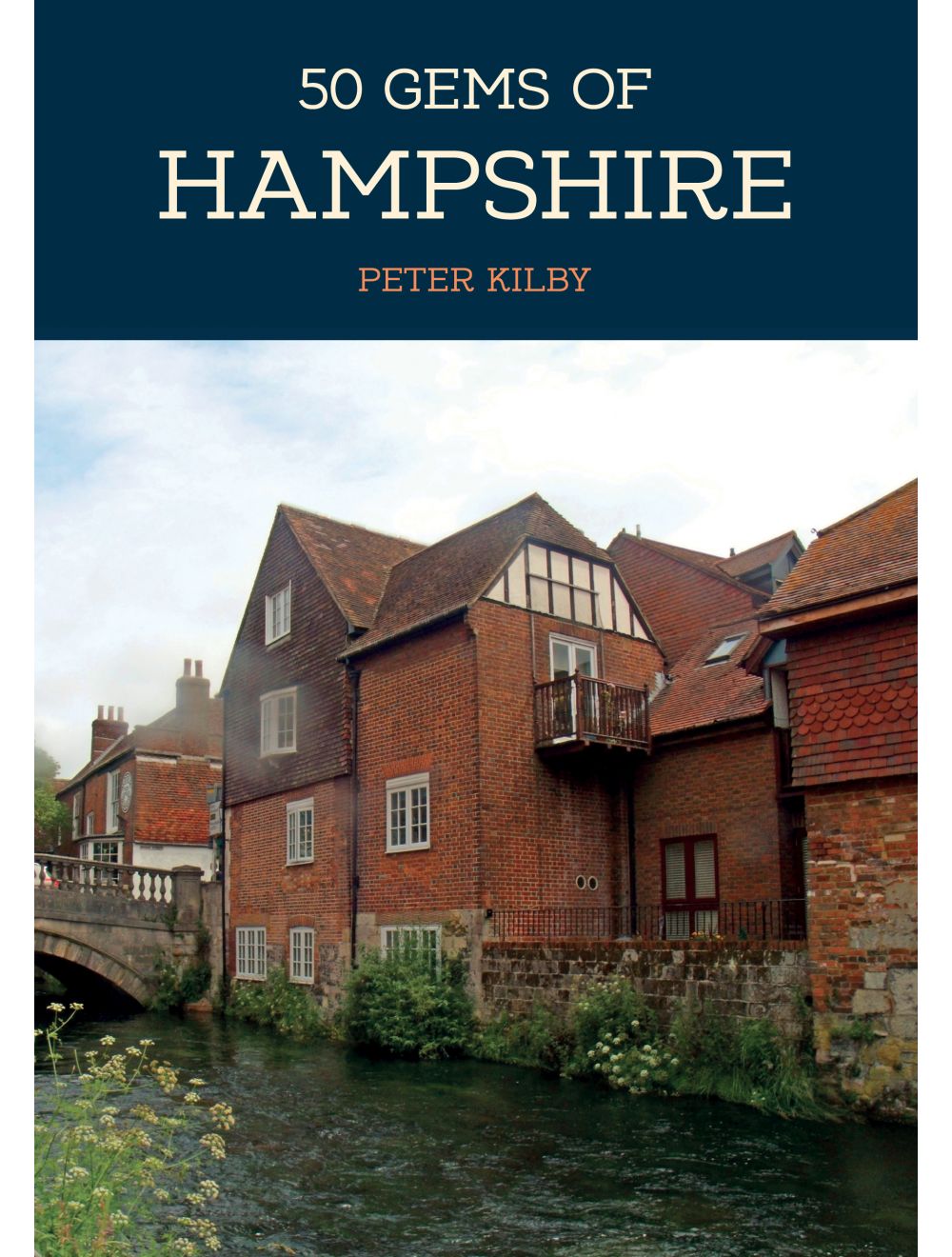 Be the first to review this product
This beautifully photographed selection of fifty of the Hampshire’s most precious assets shows what makes it such a popular destination.
Regular Price £15.99 Online Price: £14.39
Availability: In stock
ISBN
9781445684918
Add to Wish List
Details
Hampshire is one of the most populous counties of England but alongside the major conurbations of Southampton and Portsmouth, and historical centres such as Winchester, it also boasts the quieter spaces of the New Forest and South Downs National Parks; busy commercial centres such as Basingstoke; a proud military, naval and aviation heritage in Aldershot, Gosport and Farnborough; and quiet villages and market towns including the Meon Valley and famous Wickham with which many famous names are associated, such as Jane Austen and Gilbert White. 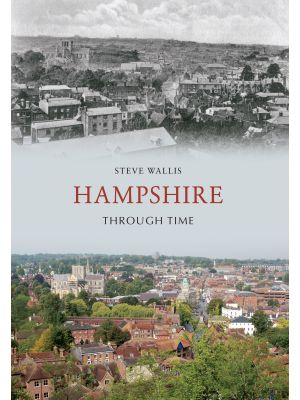 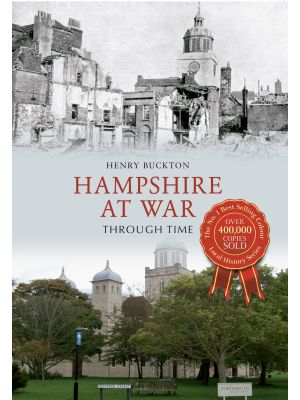