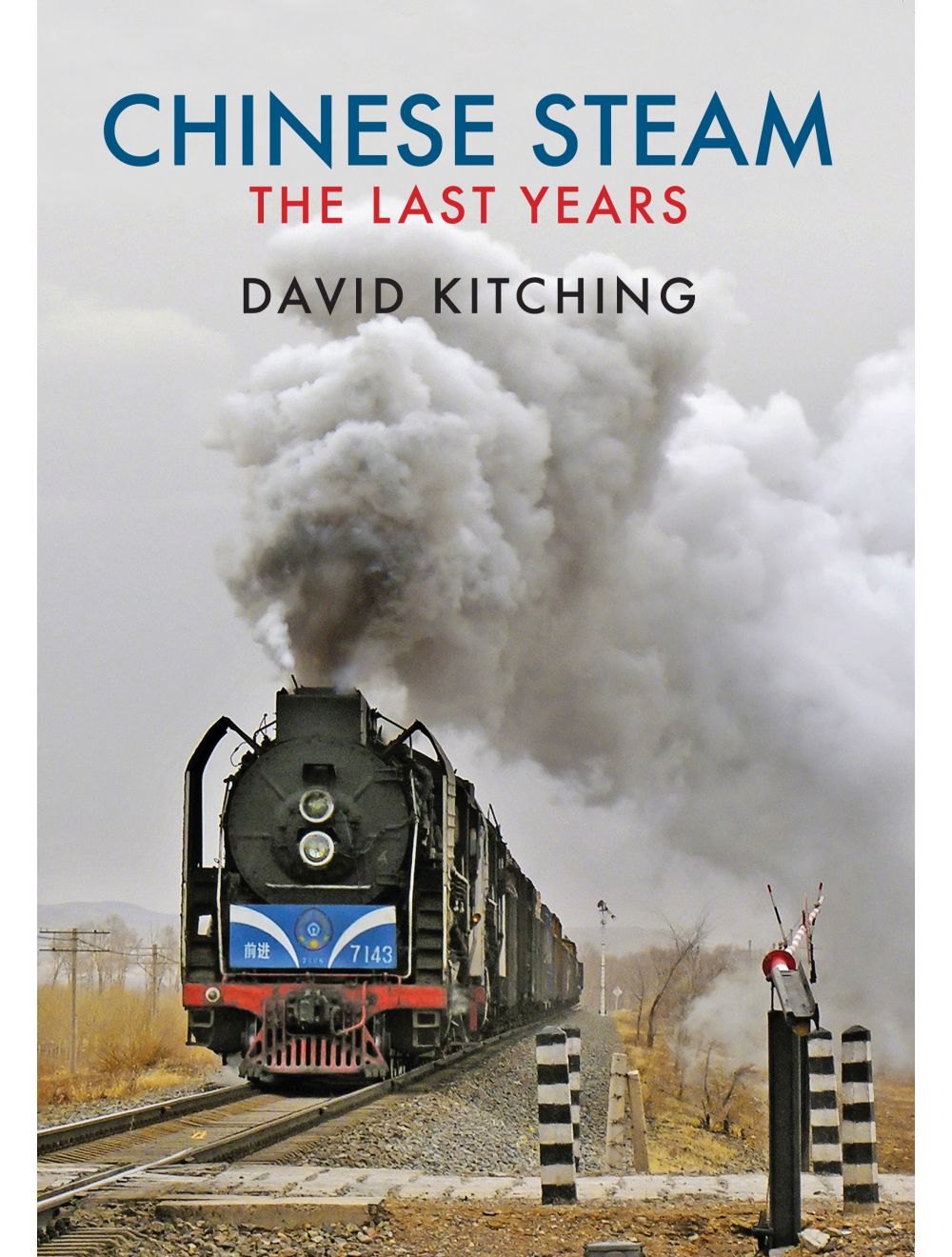 Be the first to review this product
A stunning and evocative collection of images documenting the final years of steam locomotives on the railways of China.
Regular Price £14.99 Online Price: £13.49
Availability: In stock
ISBN
9781445676203
Add to Wish List
Details
China was the last bastion of the steam railway, with construction of new steam locomotives for industrial use continuing up to the end of 1999. Even now a few locomotives struggle on at collieries and other industrial premises, but this is likely to end very soon as boiler overhauls are almost impossible to obtain at an economical price.

As the steam era was drawing to a close in China, steam enthusiasts visited the remaining operational locations in an increasingly desperate attempt to record what was happening before it was too late. The Chinese, while often perplexed at the interest expressed by the foreign enthusiasts, were generally welcoming and allowed access to industrial premises and linesides across the vast country. The locations ranged from the far western deserts of Xinjiang to the industrial heartlands of Manchuria with excursions into central China and the Mongolian Autonomous Region. Steelworks and collieries were prominent along with the occasional narrow gauge survivors.

This book showcases the photographs obtained by one enthusiast over ten visits to China between 1992 and 2017.
Reviews
Write Your Own Review
Only registered users can write reviews. Please Sign in or create an account 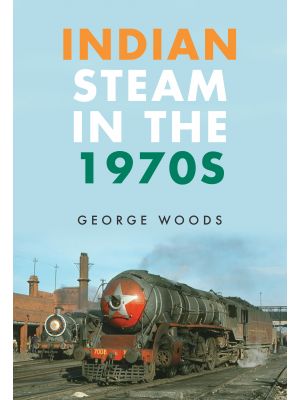 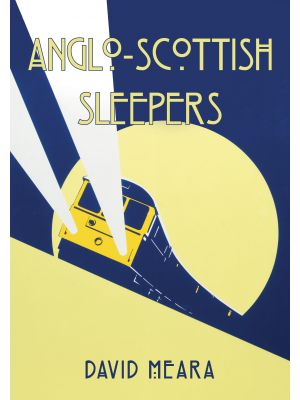 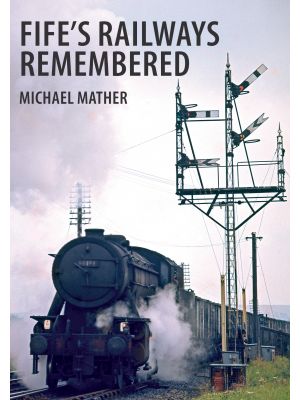 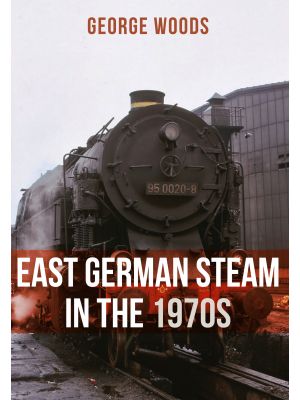