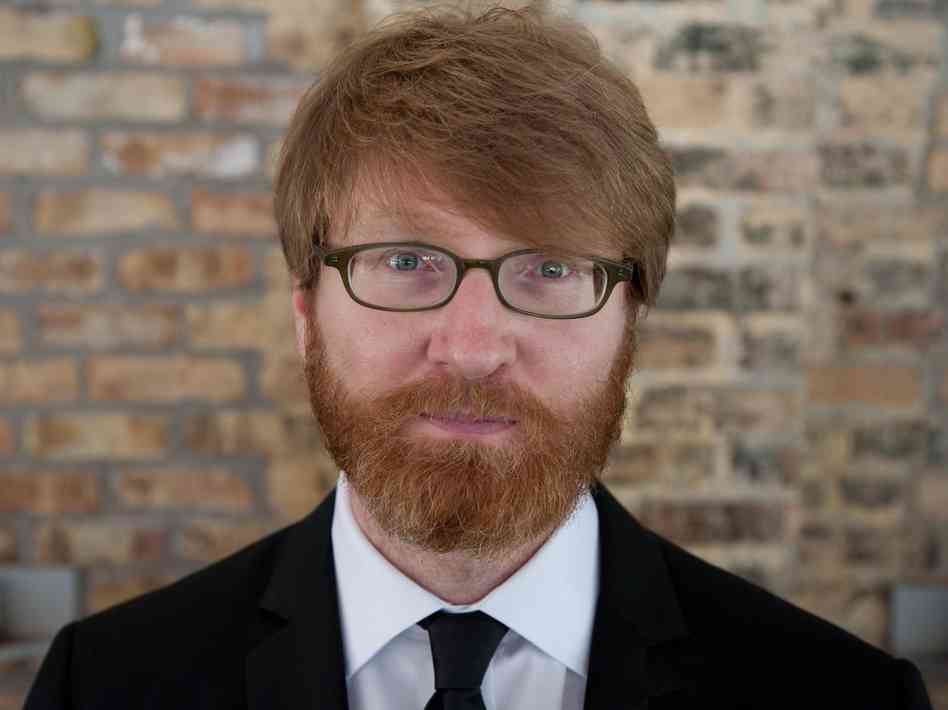 Chuck Klosterman is the bestselling author of six nonfiction books (most notably 'Sex, Drugs and Cocoa Puffs' and 'I Wear The Black Hat') and two novels ('Downtown Owl' and 'The Visible Man').  He has written for the New York Times, Washington Post, GQ, Esquire, Spin, The Guardian, The Believer, Billboard, The A.V. Club, and ESPN.  Klosterman also served as The Ethicist for the New York Times Magazine for three years; appeared as himself in the LCD Soundsystem documentary, 'Shut Up and Play the Hits'; and co-created 'Grantland' with Bill Simmons. He is a native of North Dakota and currently lives in Brooklyn.

“This book is brilliant and addictively readable. It's also mandatory reading for anyone who loves history and for anyone who claims to have a capacity for forecasting. It'll probably make them people angry because it turns so many sacred assumptions upside down — but that's what the future does. Klosterman's writing style is direct, highly personal and robotically crisp — he's like a stranger on the seat next to you on a plane who gives you a billion dollar idea. A terrific book.” DOUGLAS COUPLAND

Chuck was interviewed by Sean Moncrieff on the Moncrieff Show on Monday 12th September at 14.30 GMT:

Chuck Klosterman – But What If We’re Wrong Lateline ABC interview from AmberleyPublishing on Vimeo.