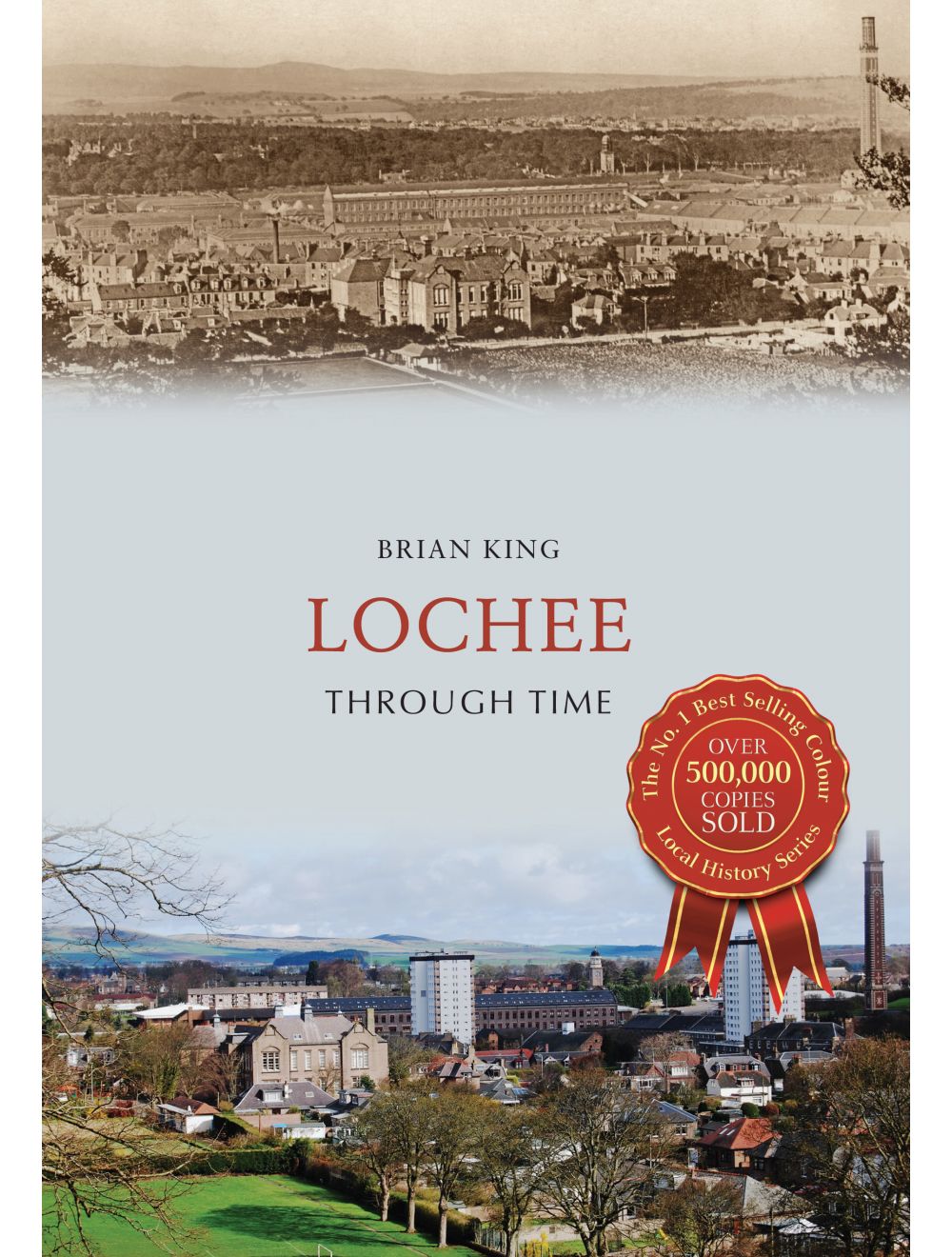 Be the first to review this product
This fascinating selection of photographs traces some of the many ways in which Lochee has changed and developed over the last century.
Regular Price £15.99 Online Price: £14.39
Availability: In stock
ISBN
9781445654225
Add to Wish List
Details
Lochee began as a tiny community of weavers who settled along the banks of a burn in the late eighteenth century. Such was the rapid growth of industry in the area that a few decades later Lochee firm Cox Brothers’ Camperdown Works had become the largest jute factory in the world , employing some 5000 people. This booming industry saw the local population rise, bolstered by Irish immigrants many of whose descendants still live in the locality today.

Despite becoming part of Dundee in 1859, Lochee has always maintained its separate identity. Indeed, the post war years saw Lochee expand as new housing schemes effectively gave the suburb suburbs of its own. This compilation of images follows Lochee through this rich and fascinating history and captures an area currently looking to the future with an ambitious regeneration scheme. 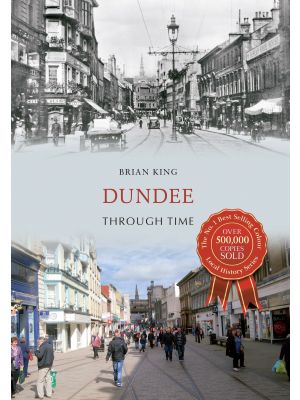 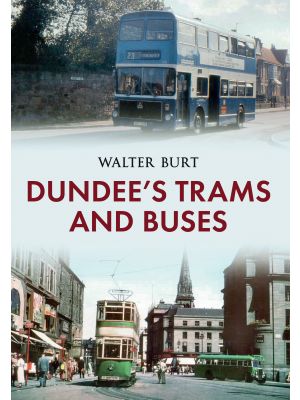