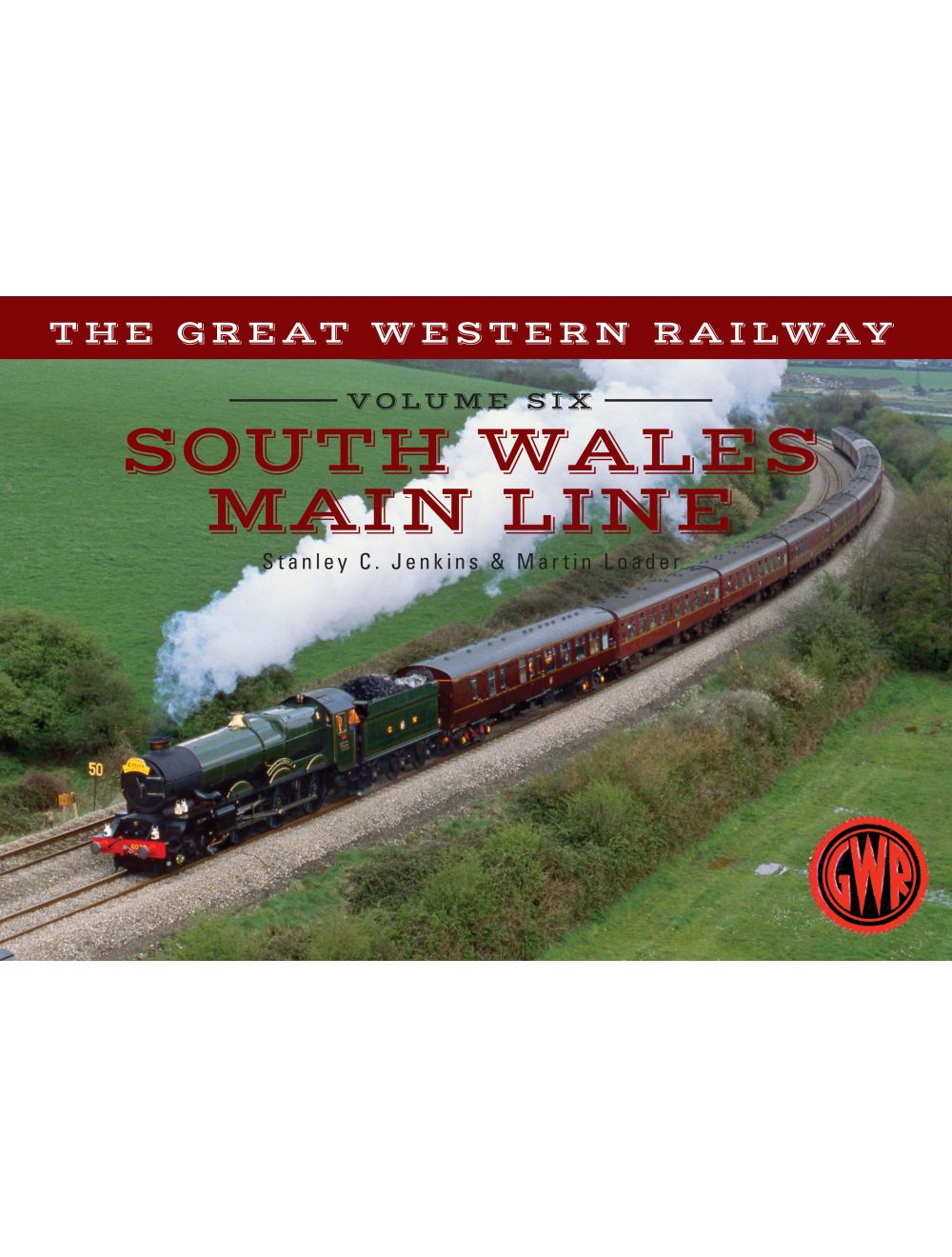 Be the first to review this product
This fascinating selection of photographs traces some of the many ways in which the GWR South Wales Main Line has changed and developed over the last century.
Regular Price £16.99 Online Price: £15.29
Availability: In stock
ISBN
9781445641263
Add to Wish List
Details
The South Wales Railway was promoted in the 1840s with the aim of completing a rail link between England, Wales and Ireland. As such, the proposed railway was seen as ‘a great national undertaking to connect the South of Ireland as well as South Wales and the Metropolis’, with many perceived benefits in terms of mutual trading opportunities and greater political integration. Branch lines would serve Pembroke Dock and other destinations, the length of the proposed scheme being around 210 miles. The SWR was intimately connected with the Great Western Railway, and with I. K. Brunel as its engineer, the line was built to the GWR broad gauge of 7 feet 0¼ inch.

Although the SWR main line skirted most of the South Wales industrial areas, it connected with a variety of coal-carrying Welsh lines, including the Taff Vale, Cardiff and Barry Railways – all of which eventually passed into Great Western hands as a result of the 1923 grouping. The SWR main line had, in the meantime, been extended to Fishguard Harbour, and this historic line continues to serve as an important rail link between England, Wales and the South of Ireland. 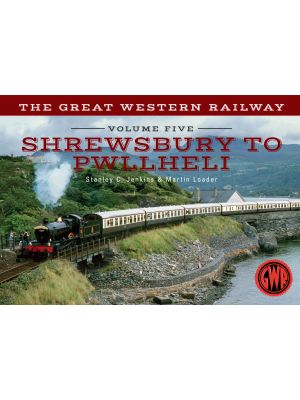 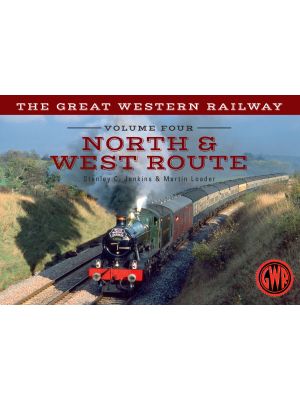