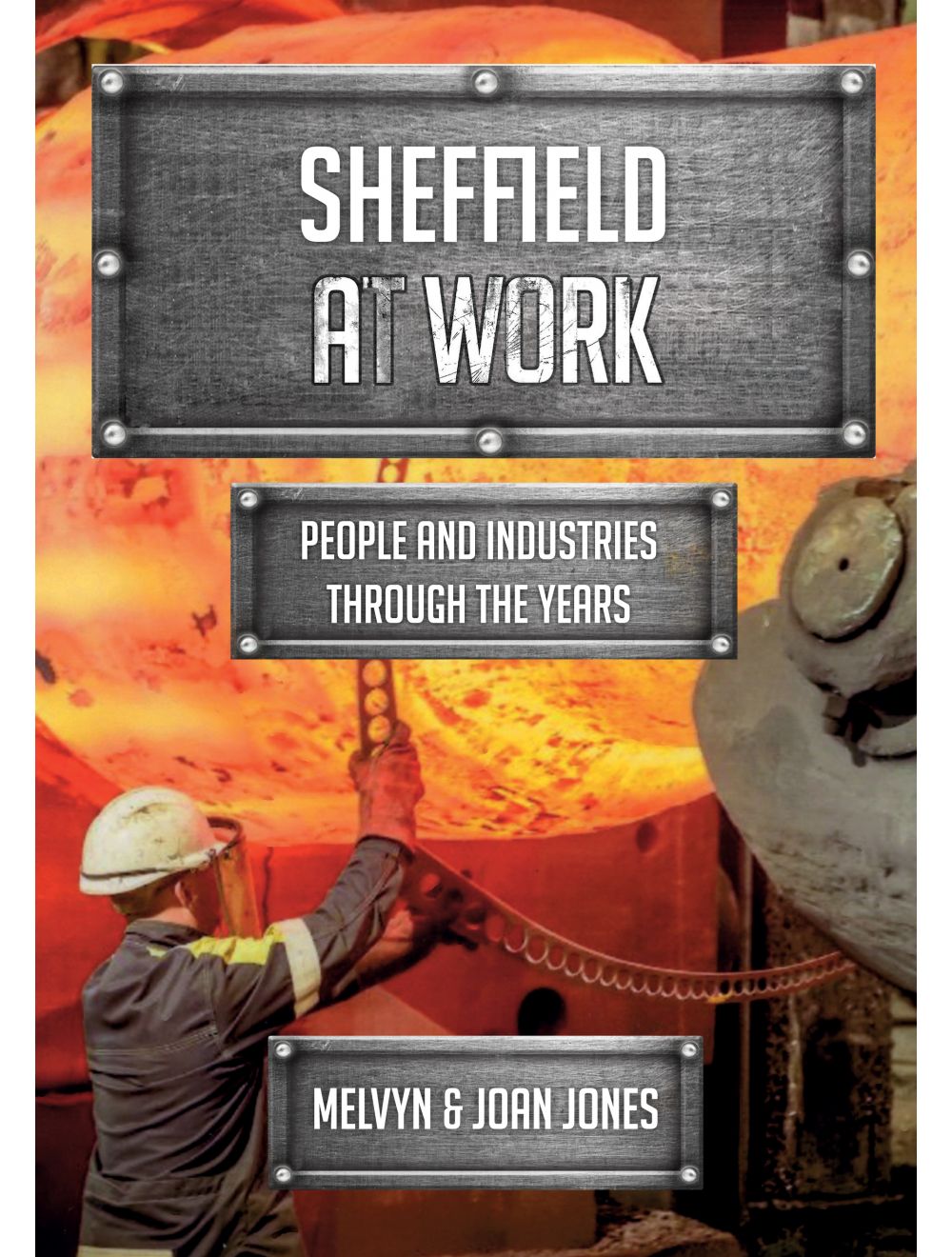 Be the first to review this product
A pictorial history of the working life of Sheffield and it's people over the last century and more.
Regular Price £15.99 Online Price: £14.39
Availability: In stock
ISBN
9781445677538
Add to Wish List
Details
Sheffield has been dubbed ‘Steel City’ but it was and still is much more than that, and it is for much more than manufacturing metal ingots that Sheffield earned its national and international reputation. For centuries it produced cutlery, files, a vast range of agricultural implements, Old Sheffield Plate, silverware, crinoline wires, umbrella frames, the railway lines that transformed Britain’s transport system, and shells and armour plate for the armed forces. And then there are the mushy peas, Liquorice Allsorts, Henderson’s Relish and Izal disinfectant! 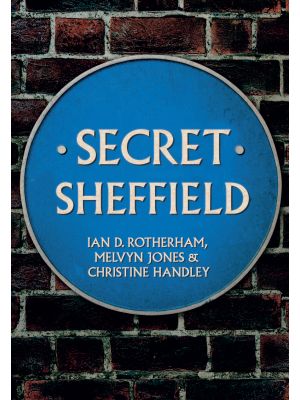 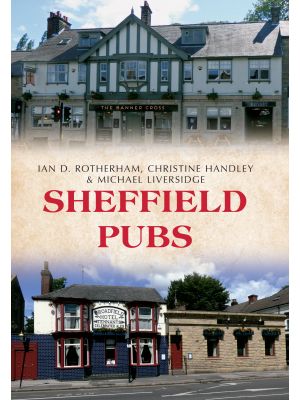