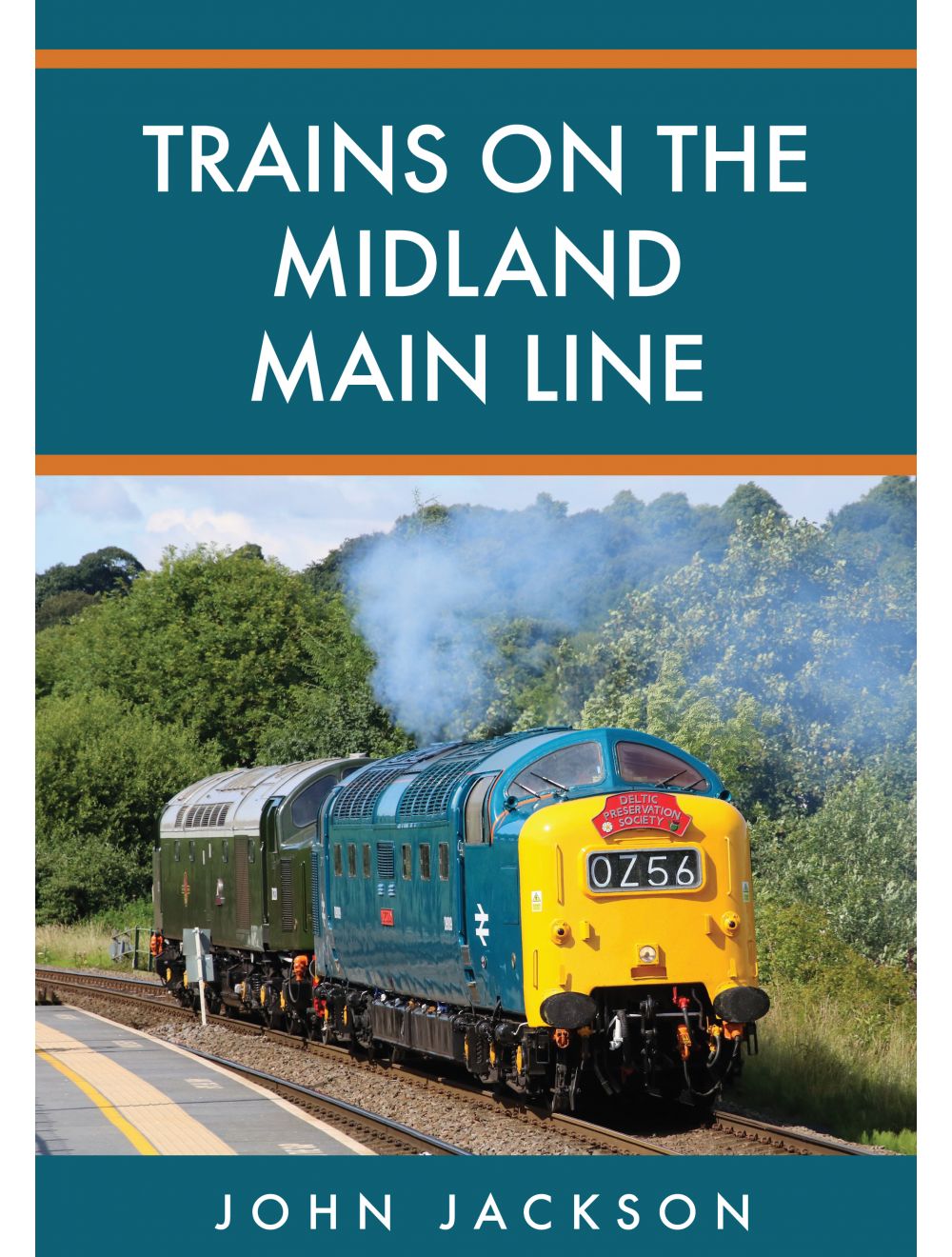 Trains on the Midland Main Line

Be the first to review this product
John Jackson looks at passenger and freight trains on the Midland Main Line.
Regular Price £14.99 Online Price: £13.49
Availability: In stock
ISBN
9781445676005
Add to Wish List
Details
The Midland Main Line (MML) links London’s St Pancras station to the East Midlands cities of Leicester, Derby and Nottingham. It then heads northwards through Chesterfield to Sheffield. Along the way, its southern section sees an extensive service of chiefly commuter services linking Bedford, Luton and St Albans both into the capital and south of it. Bedford also marks the northern end of existing electrification, although the route remains a candidate for this to be extended throughout. The iconic diesel High Speed Train fleet operates the longer distance services alongside the much newer Class 222 Meridians.

With a wealth of previously unpublished photographs, John Jackson concentrates on the variety of traffic that can be seen along the MML. The branches to Corby and Matlock, which just survived the Beeching Axe, are also included. This book looks at both passenger and freight workings and the wide variety of activity on this important and busy line.
Reviews
Write Your Own Review
Only registered users can write reviews. Please Sign in or create an account