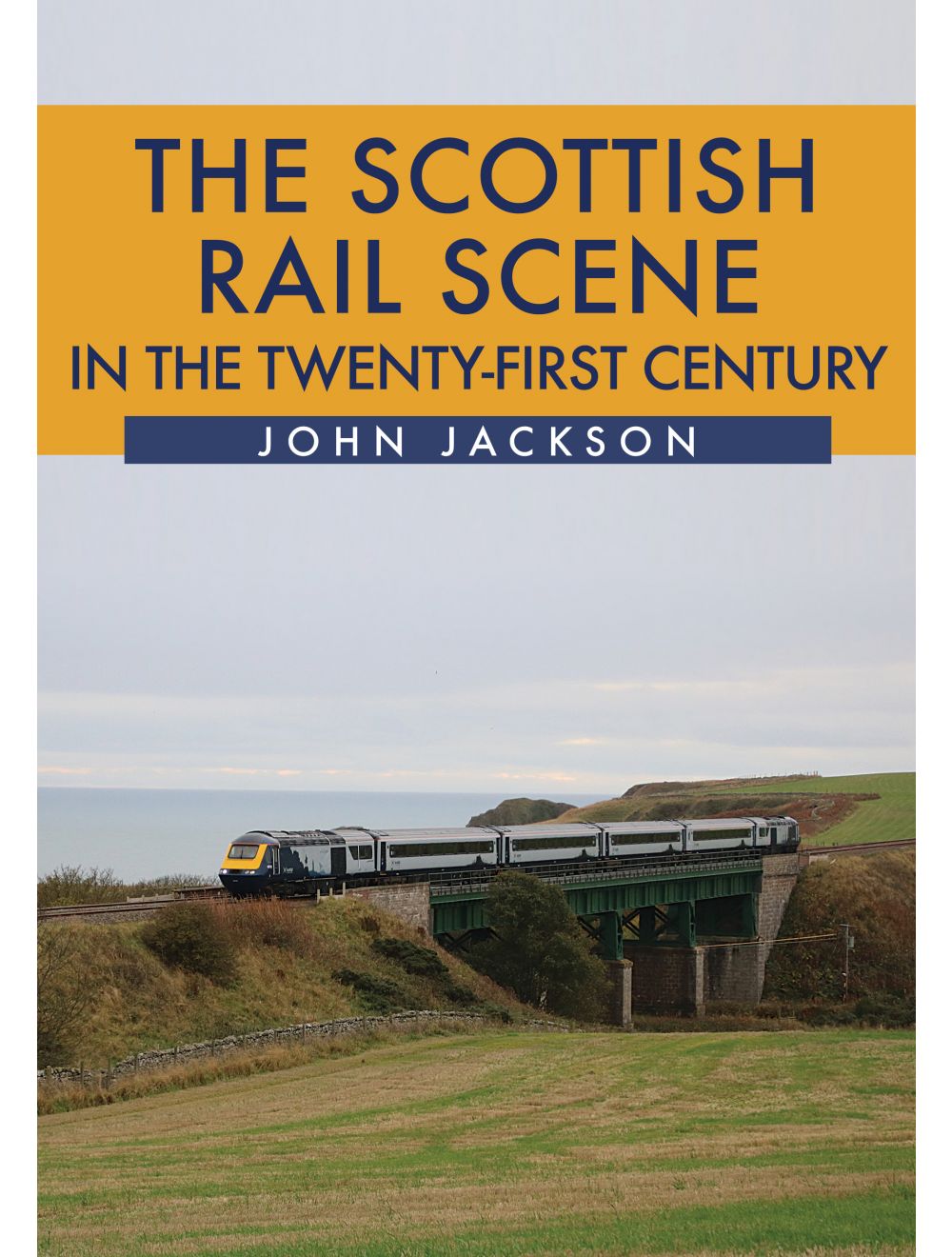 Be the first to review this product
A lavishly illustrated look at the Scottish railways scene in twenty-first century. It also includes a look at the remaining freight traffic on offer.
Regular Price £15.99 Online Price: £14.39
Availability: In stock
ISBN
9781445683089
Add to Wish List
Details
The latest figures reveal that just under 100 million passenger journeys are made annually from over 350 stations in Scotland, but services from these stations vary widely. The heavily populated belt linking Glasgow and Edinburgh enjoys frequent services. Remote outposts such as Oban, Mallaig and Kyle of Lochalsh, meanwhile, cling to limited services that connect them to the rest of the rail network.

Historically, much of Scotland’s rolling stock has been hand-me-downs from elsewhere in the UK. But that is changing. The newly electrified Edinburgh to Glasgow line will see new units. In addition, there is a planned cascade of HSTs to link Scotland’s other major cities. Serco is planning new rolling stock for its sleeper services to the south and Virgin East Coast will also shortly introduce new trains.

Author John Jackson has travelled extensively across Scotland and here takes a look at the diversity of stations served by a variety of rolling stock before these proposed changes become reality. It also includes a look at the remaining freight traffic on offer.
Reviews
Write Your Own Review
Only registered users can write reviews. Please Sign in or create an account 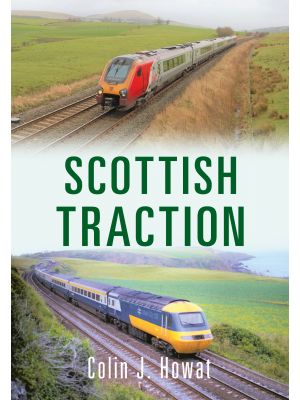 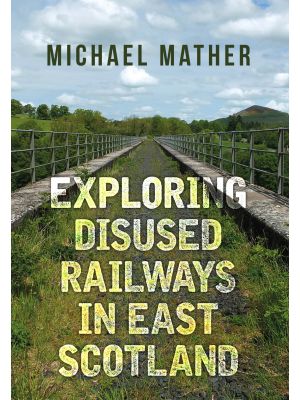