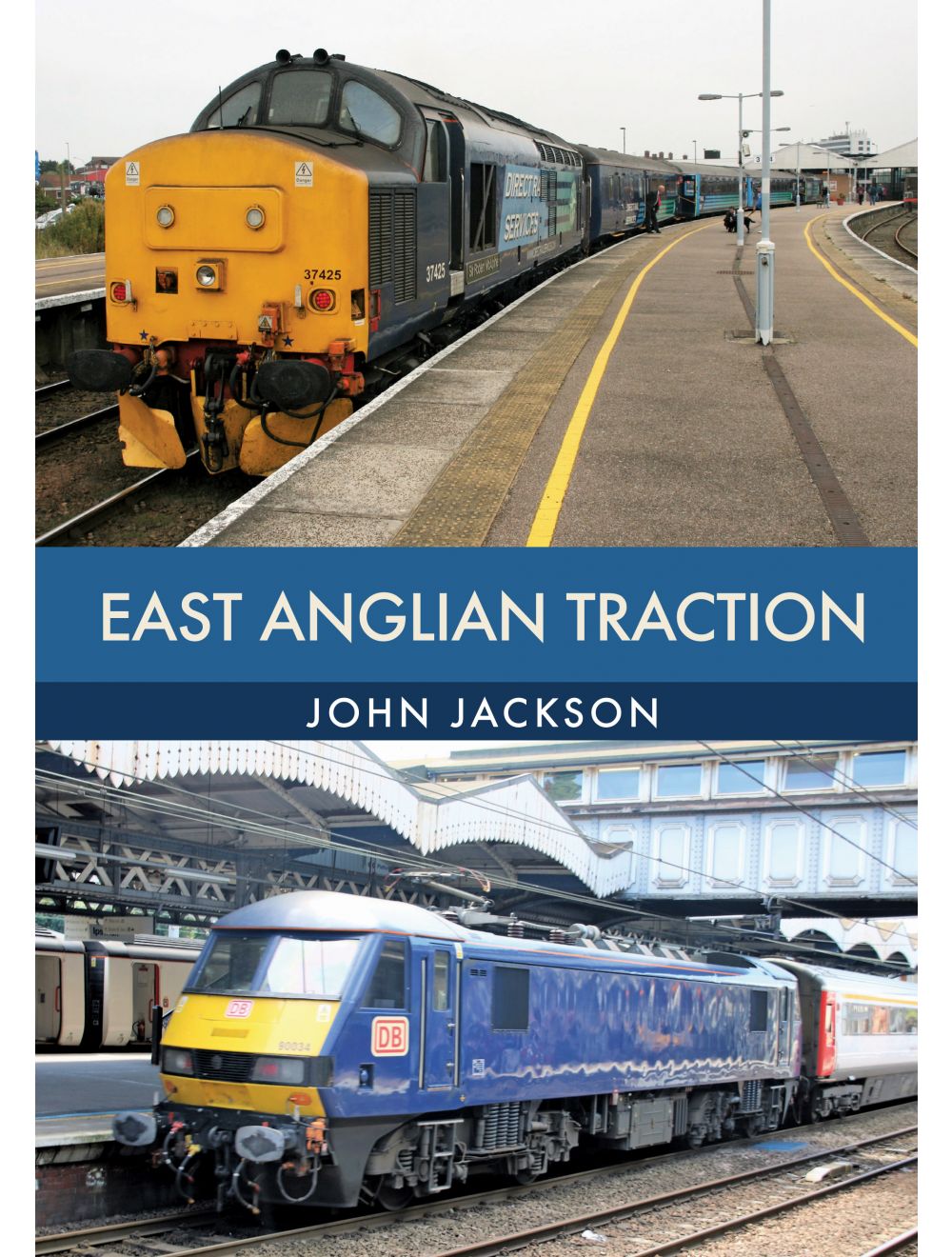 Be the first to review this product
East Anglia is a region of rail contrasts and that fascinating mix of freight and passenger workings is shown in this profusely illustrated book.
Regular Price £14.99 Online Price: £13.49
Availability: In stock
ISBN
9781445672946
Add to Wish List
Details
Take a look at East Anglia’s rail map and it’s obvious that one line dominates. The Great Eastern Main Line (GEML) from Norwich to London’s Liverpool Street runs broadly north to south through the region with Ipswich an important junction on its route through Suffolk and on to Essex and the capital. Passenger services on this ‘core’ London route remain in the control of Class 90 locomotives. So, East Anglia is one of the last bastions for UK loco-hauled passenger trains. Additionally, some London-bound stopping services starting at Ipswich are handled by electric multiple units (EMUs). 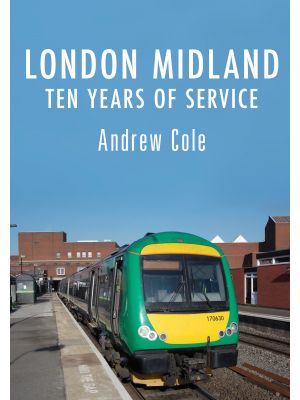