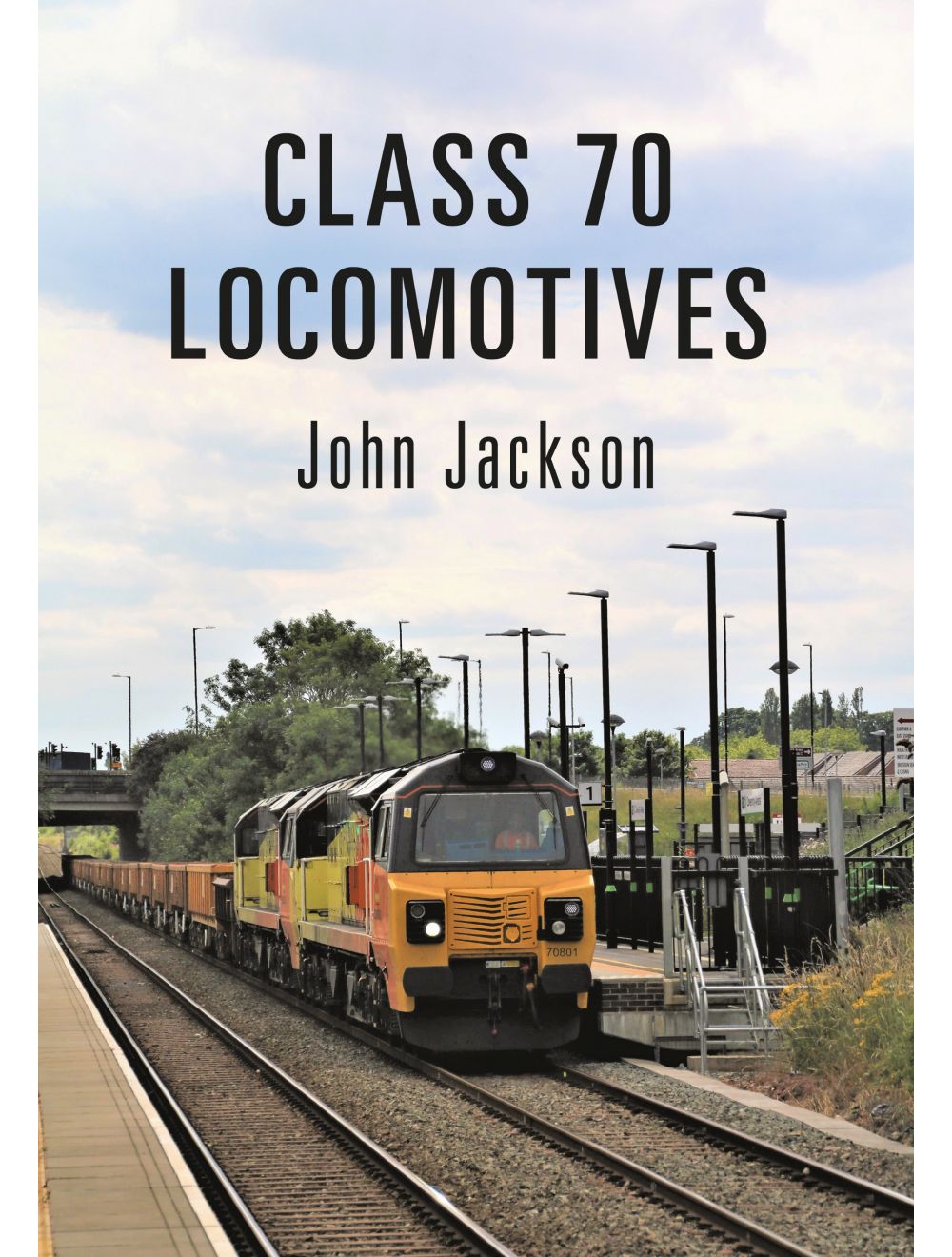 Be the first to review this product
A fascinating record of Class 70 locomotives.
Regular Price £14.99 Online Price: £13.49
Availability: In stock
ISBN
9781445672724
Add to Wish List
Details
In late 2007 Freightliner placed its order for twenty Class 70 locomotives. General Electric (GE) commenced building these locomotives at its plant in Pennsylvania, USA, culminating in the delivery of the first two locos in late 2009. Further deliveries followed in order to create an initial pool of twenty for Freightliner. One example of the class, No. 70012, was damaged during unloading at Newport Docks and did not enter traffic. The remaining members of Freightliner’s pool operated freight traffic for both the Intermodal and Heavy Haul sectors. The ‘Turkish Demonstrator’ ultimately arrived in the UK as a ‘replacement’ for No. 70012 (carrying the temporary number 70099). Towards the end of 2013, another of the UK’s freight operators, Colas, committed to using this class of locomotive. It took delivery of the Turkish Demonstrator and picked up the balance of Freightliner’s original option of a total of thirty GE locomotives. Several Freightliner examples were placed into store at Midland Road towards the end of 2016 and their future roll remained uncertain. The Heavy Haul sector has been affected by the recent downturn in coal traffic.

As we pass the tenth anniversary of placement of the original order, this book reflects the activity of both the Freightliner and Colas examples of the class in recent years.
Reviews
Write Your Own Review
Only registered users can write reviews. Please Sign in or create an account 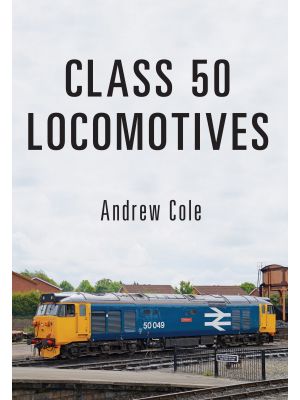