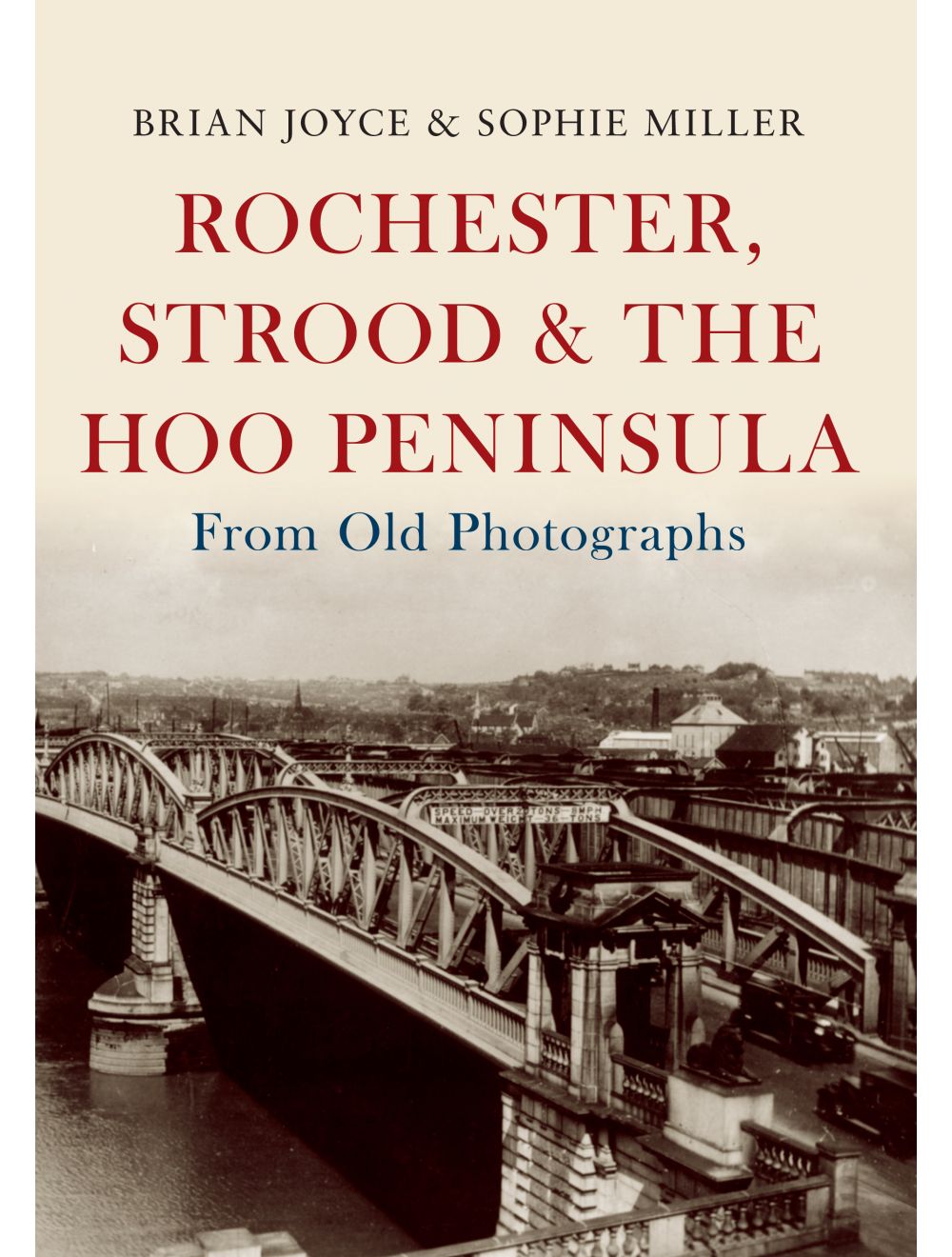 Gillingham & Around From Old Photographs

Be the first to review this product
A unique and charming look at the history of Rochester, Strood and the Hoo Peninsula and its inhabitants through a fascinating collection of beautiful photographs.
Regular Price £15.99 Online Price: £14.39
Availability: In stock
ISBN
9781445646862
Add to Wish List
Details
Rochester, Strood & the Hoo Peninsula From Old Photographs examines a diverse and fascinating area. Rochester, with its medieval castle and cathedral, Tudor buildings and Dickensian associations is a busy and vibrant tourist destination. Across the bridge from the ancient city, but far less well known is the town of Strood. Originally a medieval fishing village, which played host to Knights Templar travelling to the Crusades, it evolved over the centuries into a Victorian industrial and commercial hub. To the north of Strood, extending eastwards to the Thames Estuary is the Hoo Peninsula. Its marshes and isolated villages led the area to be denigrated by travellers who stumbled across it.

Brian Joyce and Sophie Miller explore the entire area from Rochester to the Isle of Grain, using a unique collection of photographs, prints and postcards. In doing so, they have at last done justice to parts of Kent that have been neglected by historians for so long.
Reviews
Write Your Own Review
Only registered users can write reviews. Please Sign in or create an account 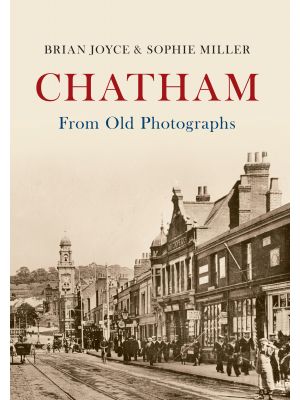 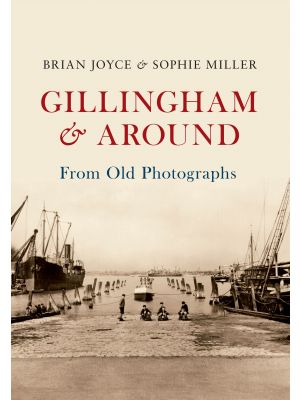