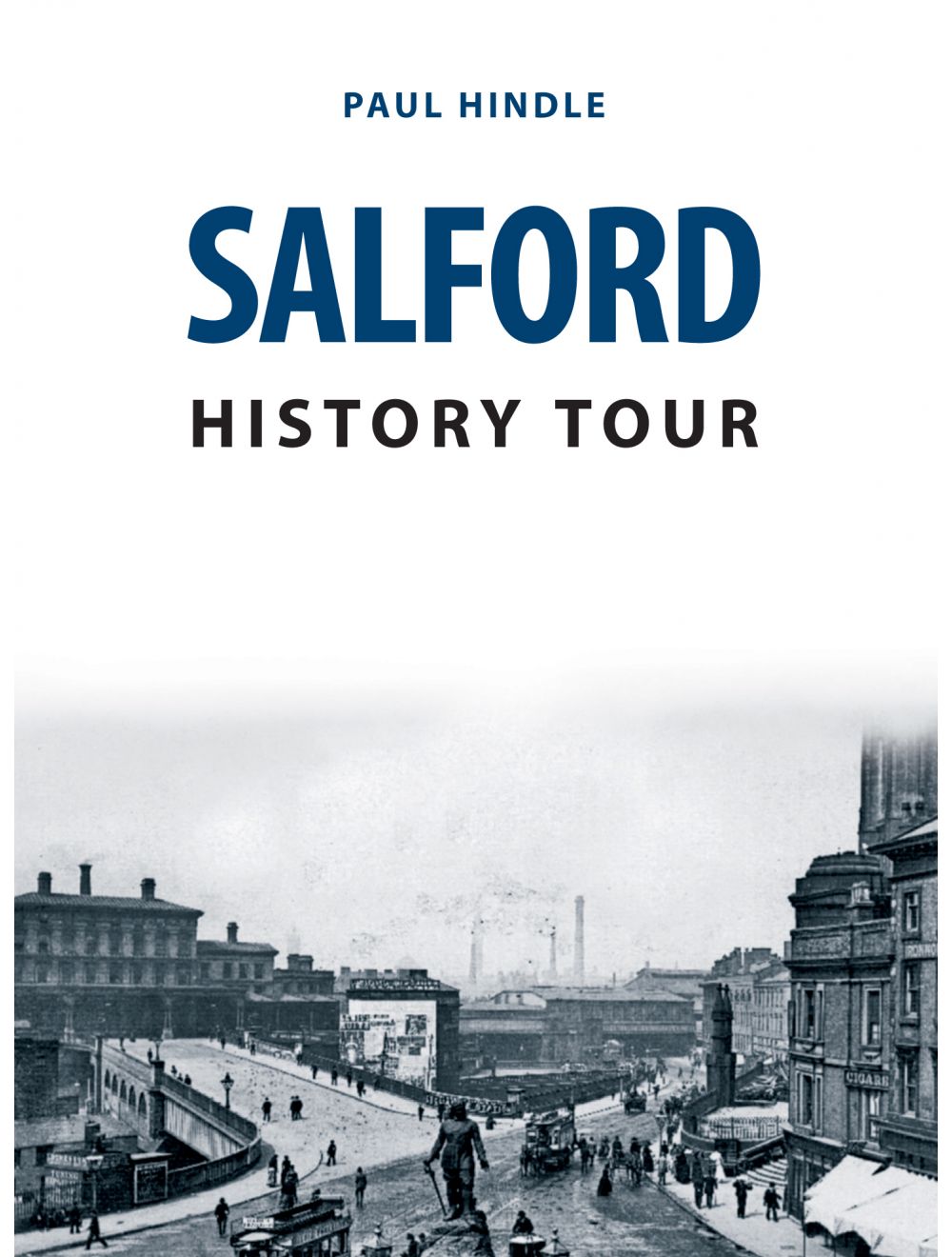 Be the first to review this product
A pocket-sized, illustrated history tour around Salford highlighting places of interest and showing how the town has changed across the centuries.
Regular Price £8.99 Online Price: £8.09
Availability: In stock
ISBN
9781445693781
Add to Wish List
Details
Salford is often seen as the smaller twin of Manchester, its neighbour across the River Irwell. In fact, Salford was a borough long before Manchester achieved that status, but during the Industrial Revolution Manchester grew more rapidly. In the eighteenth and nineteenth centuries, the local economy was driven by the textiles industry and the town’s location as a port on the Manchester Ship Canal. Although it entered a period of industrial decline in the twentieth century, Salford today is an up-and-coming area, home to Media City.

Join local author Paul Hindle in as he guides readers on a fascinating walk through the town and its history. Along the route readers will be able to see how Salford has changed through the nineteenth and twentieth centuries. With the help of a handy location map, this pocket-sized guide explores some of the streets, buildings and landmarks, and discovers the well-known and hidden aspects of Salford’s heritage.
Reviews
Write Your Own Review
Only registered users can write reviews. Please Sign in or create an account 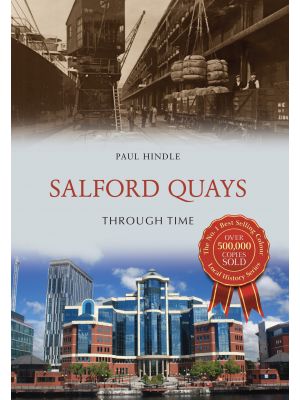 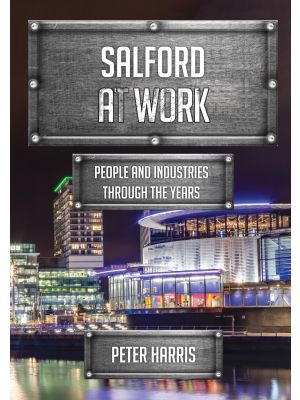