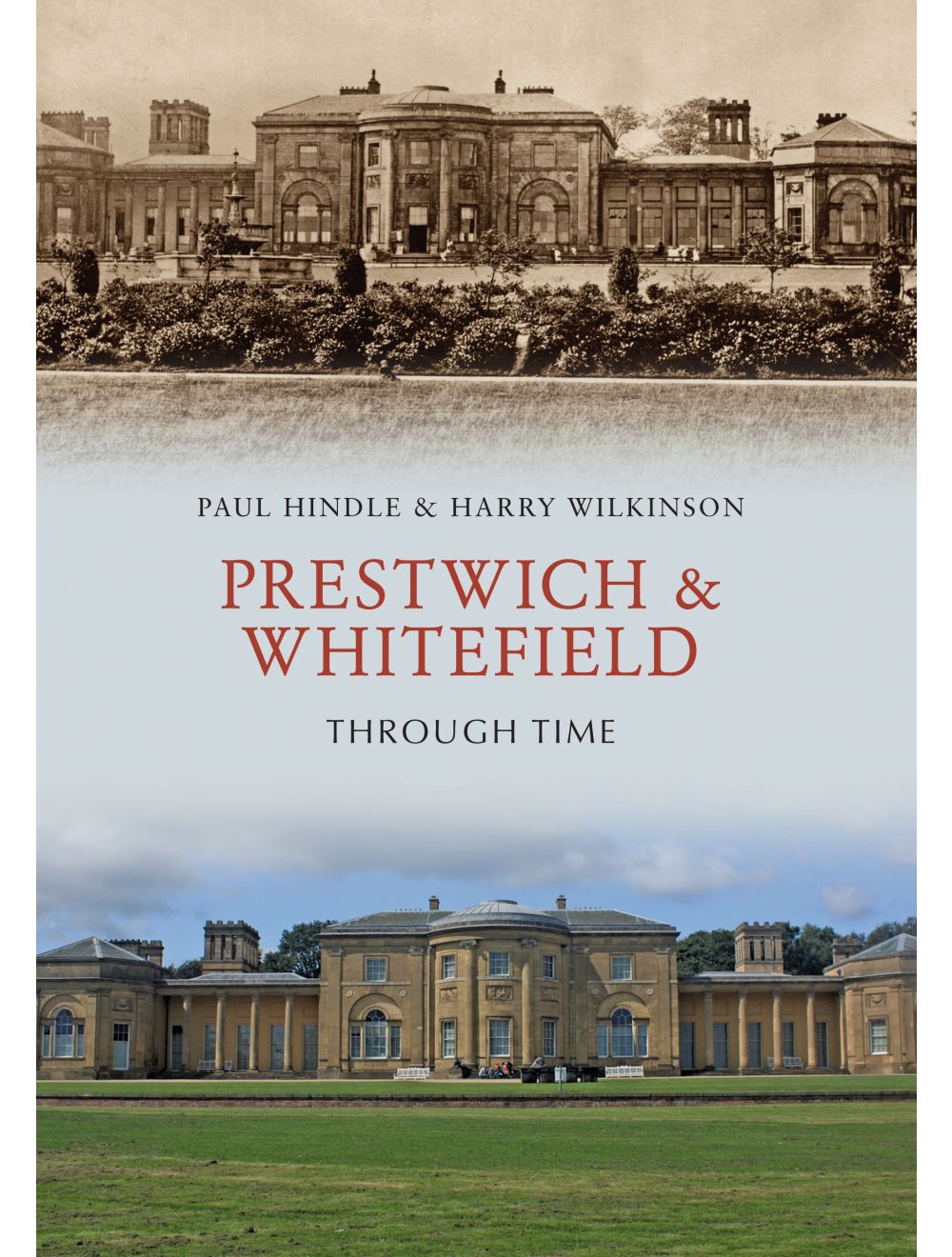 Be the first to review this product
A fascinating collection of images showing how Prestwich and Whitefield have changed across the last century.
Regular Price £14.99 Online Price: £13.49
Availability: In stock
ISBN
9781445699462
Add to Wish List
Details
Prestwich and Whitefield are closely linked townships that have been separated by the construction of the M60. With a combined population of around 55,000, they are considered to be prestigious suburbs of north Manchester. They are now part of Bury Metropolitan Borough Council. In this book, authors Paul Hindle and Harry Wilkinson offer a nostalgic visual chronicle of Prestwich and Whitefield through the decades.

Prestwich is the older of the townships and its parish church, St Mary’s, dates back to Norman times, though the present church was begun in the fifteenth century. Much of Whitefield was part of the medieval Pilkington Park, and Clive of India attended Stand Grammar School there. Whitefield became a separate local government area in 1886, but it boasts one of the churches funded after the Napoleonic Wars. Between the two areas is the famous Besses o’ th’ Barn, named after a former local innkeeper. To the west is the Irwell Valley and Philips Park, while to the east is Heaton Park, once the seat of the Earls of Wilton. Prestwich & Whitefield Through Time will be of interest to local people and anyone with links to the area.
Reviews
Write Your Own Review
Only registered users can write reviews. Please Sign in or create an account 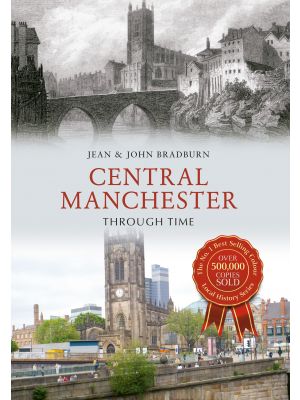