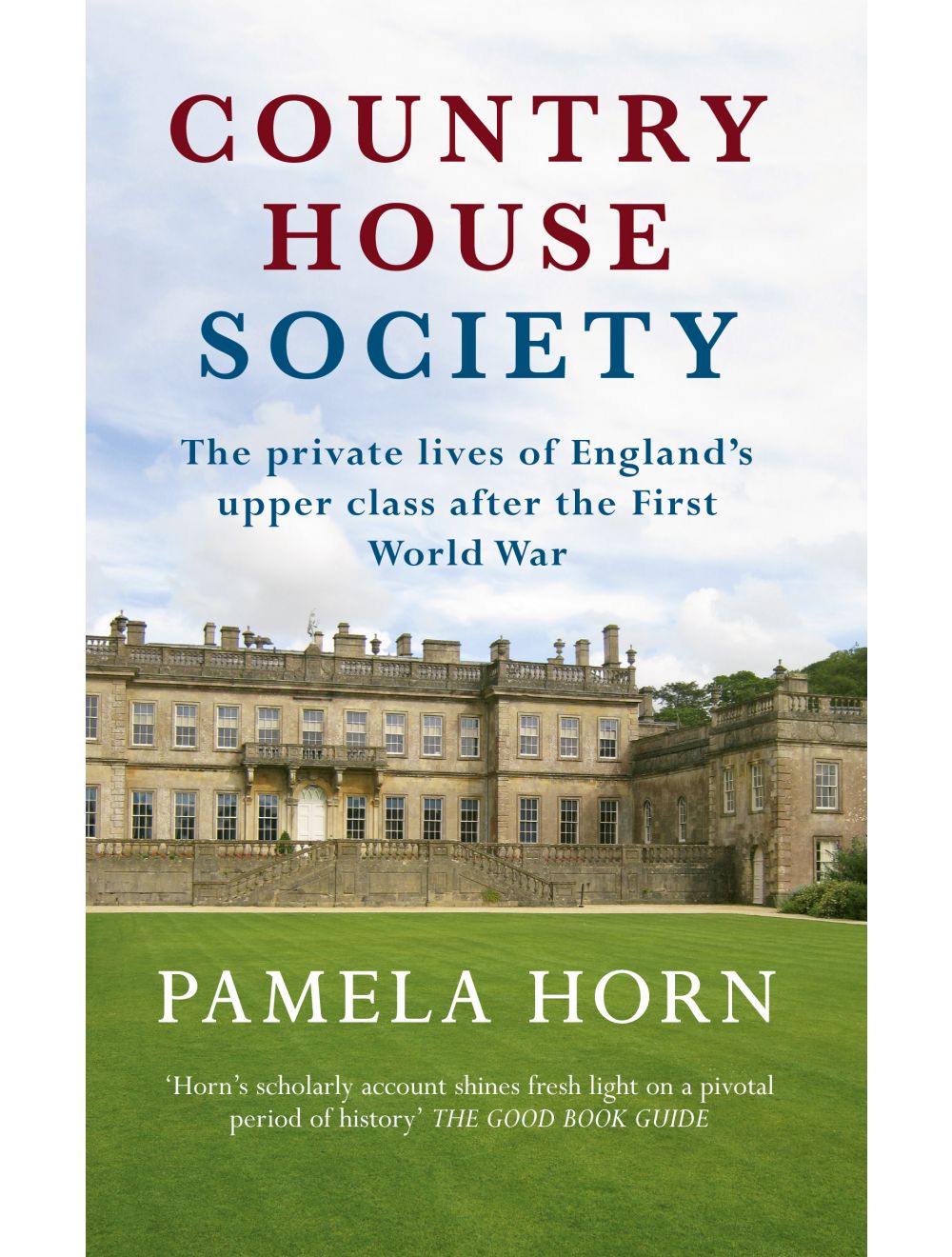 Ladies of the Manor

Be the first to review this product
Forget glossy period dramas, here is the real story of Britain's super-rich from the First World War to the end of the 'roaring' twenties.
Regular Price £12.99 Online Price: £11.69
Availability: In stock
ISBN
9781445644776
Add to Wish List
Details

The First World War particularly affected the landed classes with their long military tradition; country houses were turned into military hospitals and convalescent homes, while many of the menfolk were killed or badly injured in the hostilities.

When the war ended efforts were made to return to the pre-war world. Pleasure-seeking in night-clubs, sporting events and country-house weekends became the order of the day. Many of the former rituals, such as presentation at Court for debutantes, were revived.

Yet, overshadowing all were the economic pressures of the decade as increased taxation, death duties and declining farm rentals reduced landed incomes. Some owners sold their mansions or land to newly enriched businessmen. Others turned to city directorships to make ends meet or, in the case of the women, ran dress shops and other small businesses.

The 1920s proved a decade of flux for High Society, with the lighthearted antics of the ‘Bright Young People’ contrasting with the financial anxieties and problems faced by their parents’ generation. Pamela Horn draws on the letters and diaries of iconic figures of the period, such as Nancy Mitford and Barbara Cartland, to give an insight into this new post-war era. 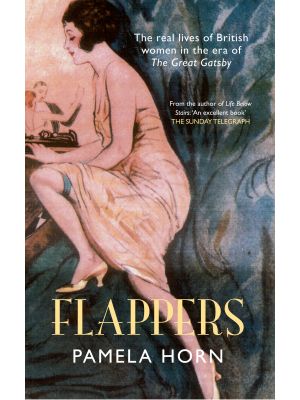 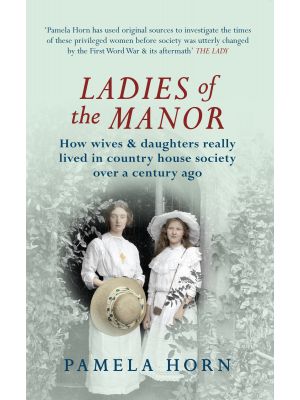