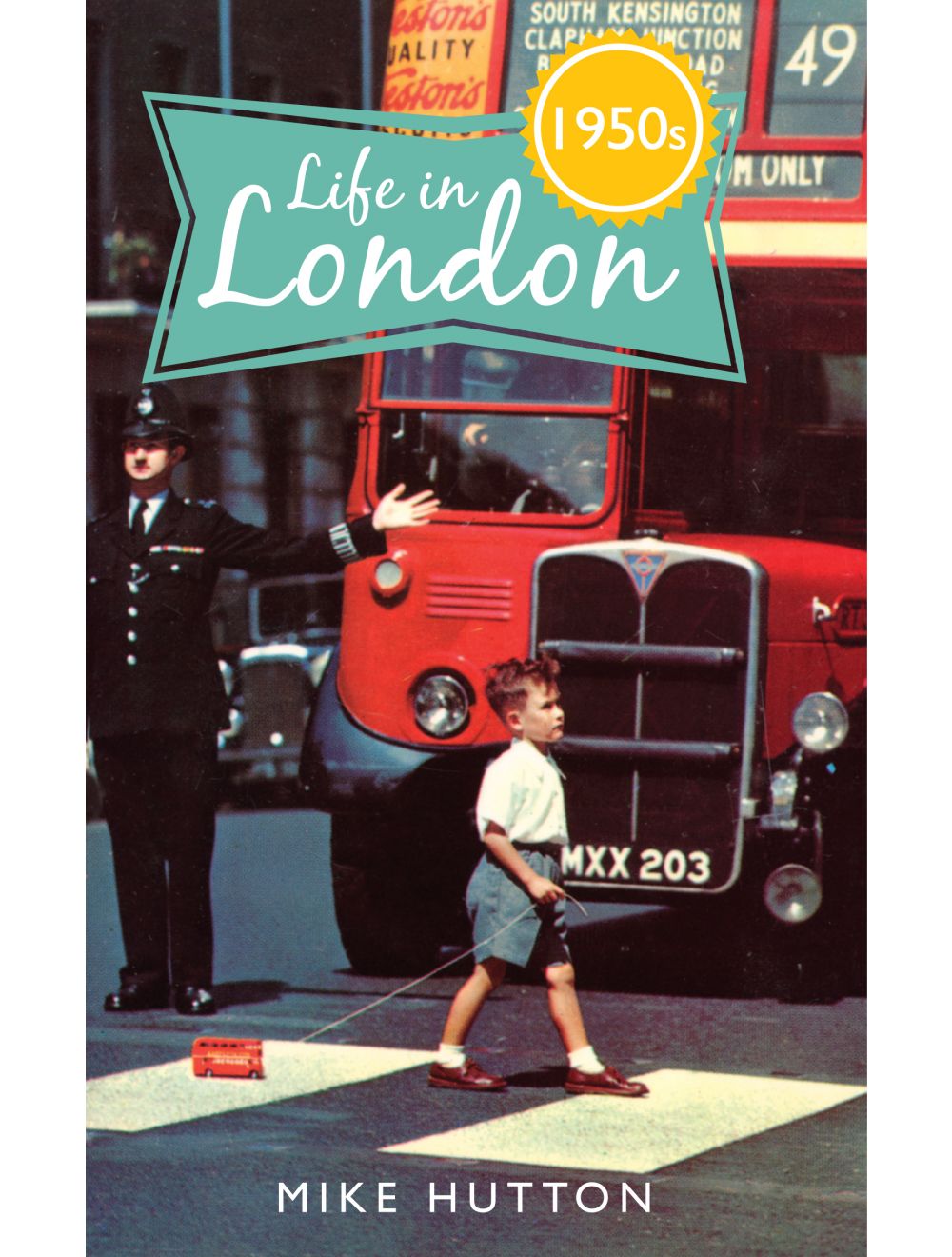 The Story of Soho

Be the first to review this product
From austerity to rock ‘n’ roll – the story of a fascinating decade for the world’s greatest city
Regular Price £9.99 Online Price: £8.99
Availability: In stock
ISBN
9781445649658
Add to Wish List
Details
After the trauma of the Blitz and wartime restrictions, London embraced the arrival of a new decade. Austerity was slow to loosen its grip, but the Festival of Britain pointed a tentative way forward. Two years later saw the birth of a new Elizabethan era that was greeted with an almost naïve enthusiasm.

This was a time when class still dominated and divided. Despite the introduction of the welfare state, grinding poverty still existed. The rich were also suffering under a barrage of punitive taxation. The artistic community set out to challenge the bounds of perceived decency. As always, London spearheaded change.

To a background of grisly murders and organised crime, often shrouded in fog, London lurched into the unknown. It was loud, brash and chaotic, yet also sophisticated. A city of opportunity and dangerous temptation, it set the agenda for others to follow. Huge success and degrading humiliation were of passing interest only as the world’s greatest city hurled itself restlessly forward seeking its next distraction.
Reviews
Write Your Own Review
Only registered users can write reviews. Please Sign in or create an account 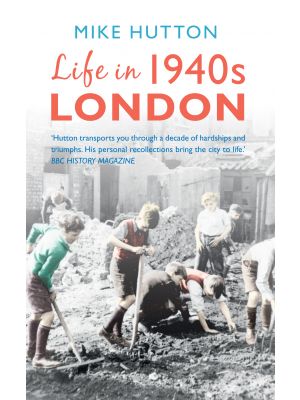 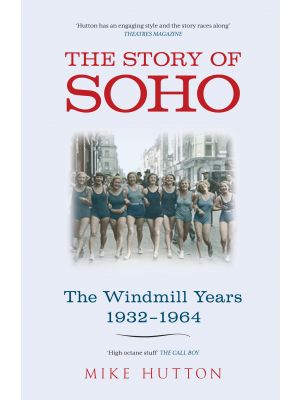 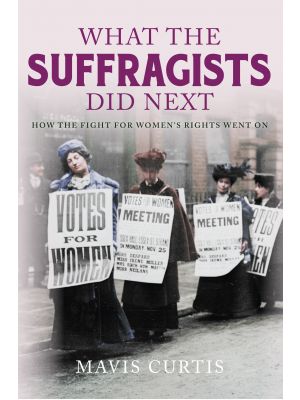 What the Suffragists Did Next
HardbackMavis Curtis
Rating:
0%
Regular Price £20.00 Online Price: £10.00
Add to Wish List Add to Compare 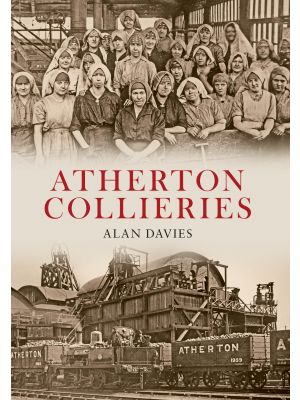 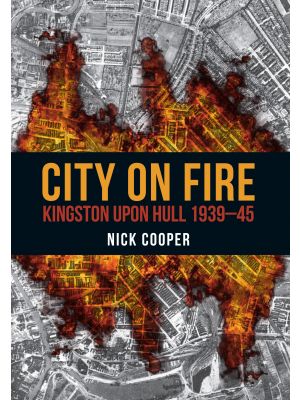