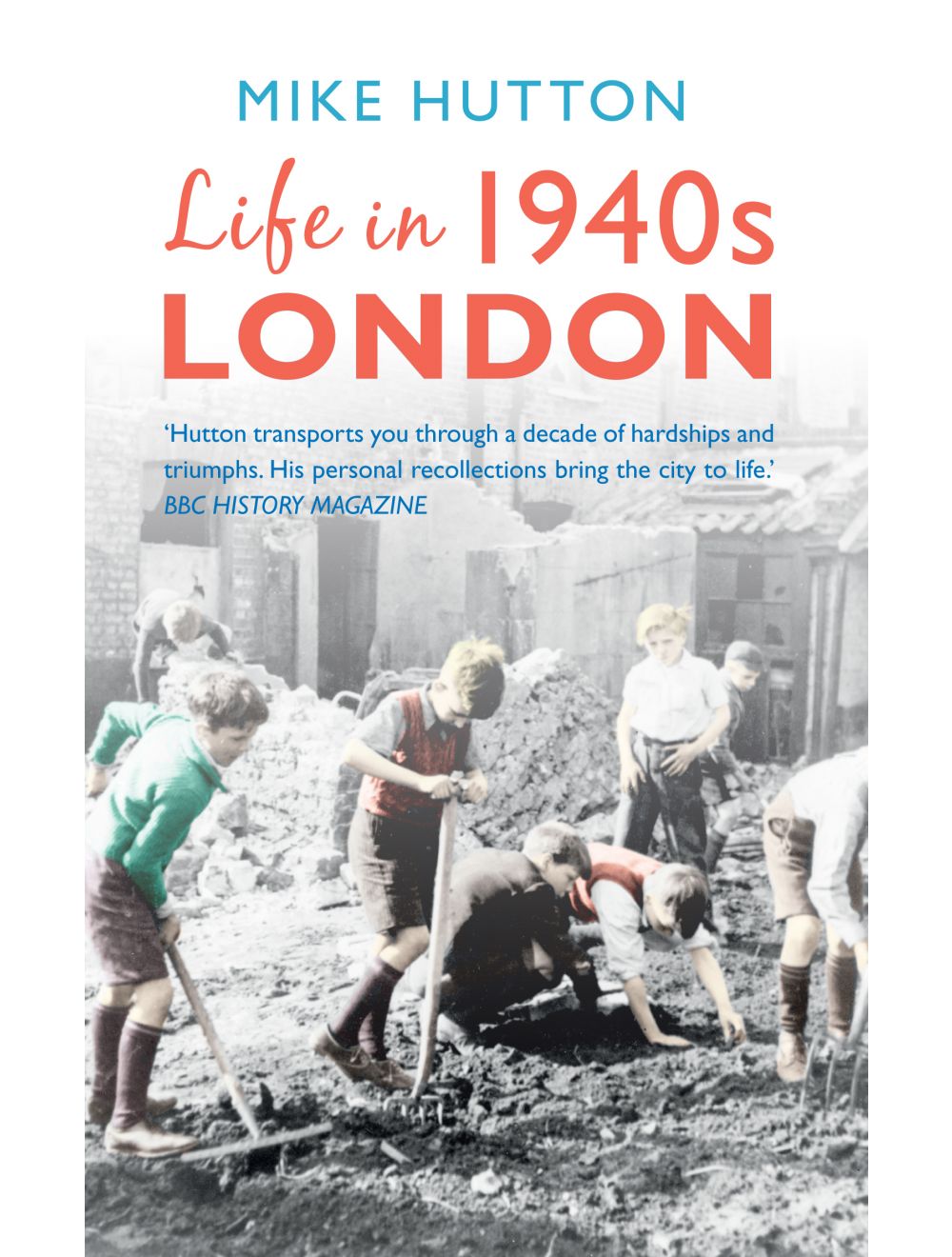 The Story of Soho

Be the first to review this product
The story of a turbulent decade for our iconic capital
Regular Price £10.99 Online Price: £9.89
Availability: In stock
ISBN
9781445643786
Add to Wish List
Details

The most momentous decade in London’s colourful history was one of huge contrasts. The war provided a heady brew of fear, bravery, stoicism, cowardice and crime, set to a background of popular music from Glenn Miller and Vera Lynn. To some, London was vibrant and exciting, but even during the war years it was still divided by class and wealth. While the privileged few enjoyed the relative comfort of the capital’s swankiest hotels, thousands of Londoners sheltered each night on the platforms of the underground.

London witnessed the effects of internment, shrugged off the Blitz and was overwhelmed by an invasion of GIs. And even when victory was in sight, the terrifying Buzz Bombs arrived.

After the war servicemen returned home as strangers, often to resentful wives and some to unexpected additions to the family. A royal wedding and the 1948 Olympics brought some cheer, but continued grinding austerity caused resentment, and the Labour government introduced radical social legislation. The first influx of West Indian immigrants was welcomed by graffiti demanding ‘Keep Britain White’.

With the help of people who lived through these traumatic times, Mike Hutton vividly recreates through stories and memories the atmosphere of a London that is so far removed from the London of today, but that points the way forward to a more prosperous future. 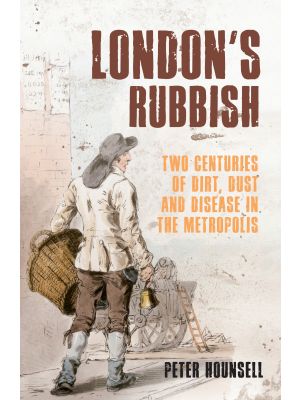