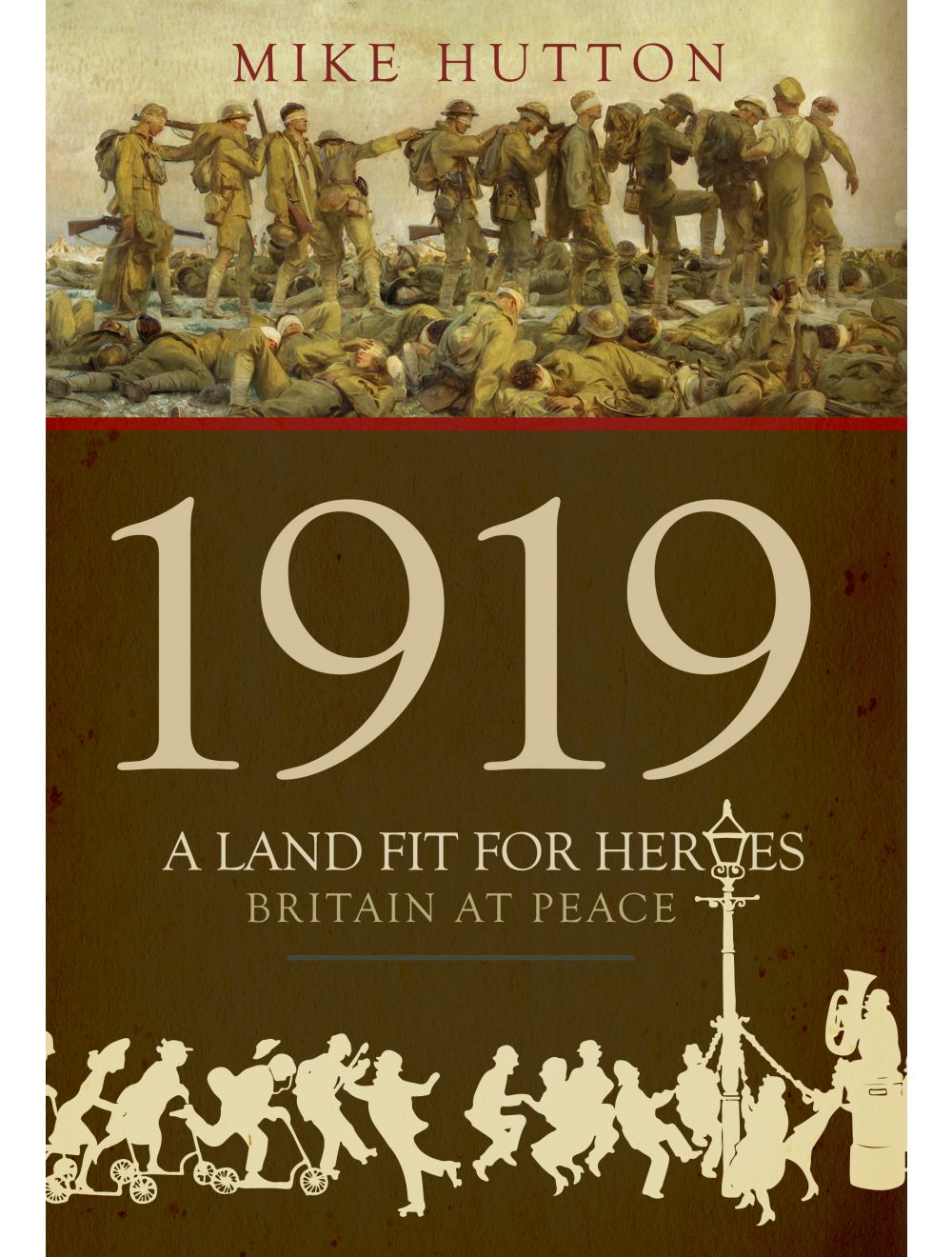 Be the first to review this product
After a brief period of celebration, reality began to sink in. Britain was exhausted and consumed by grief. There was a growing fear of revolution.
Regular Price £20.00 Online Price: £18.00
Availability: In stock
ISBN
9781445679112
Add to Wish List
Details
The year 1919 has often been ignored in historians’ dizzy haste to enter the world of the Roaring Twenties but it was a year of enormous challenges and change. After a brief period of celebration after the Armistice, reality began to sink in. Returning servicemen were resentful at the prospect of unemployment and lack of available housing. Many of the troops had lost their jobs to women on lower rates of pay. Soon there were strikes, with soldiers and tanks on the streets of Britain. This is also the year in which The Troubles began in earnest.

The Spanish Flu epidemic continued to take its toll. Even the gilded few were unhappy with rising taxation and a scarcity of servants. Worse, men who had made fortunes from the war had invaded their exclusive clubs. The bars and smoking rooms were full of regional accents and loud suits. Remarkably, something like 40 per cent of all the tax revenue the government raised in the twenties was swallowed up by the war bonds debt. The emerging ‘bright young things’ embraced sex, drugs and Dixieland jazz.

Motor transport was replacing horses, whilst the first crossing of the Atlantic by air showed the way forward. There was entertainment to be had, with sport providing a popular outlet. Long queues formed outside cinemas to see the latest silent films. Theatres and music halls played to packed houses. It was a year of creativity and invention within the arts but also one of nostalgia for old Edwardian certainties. The nation rediscovered a love of shopping in the expanding number of department stores.

The year was also a pause for breath after the horrors of war; a time to take stock before rushing into an uncertain future that was rapidly announcing itself.
Reviews
Write Your Own Review
Only registered users can write reviews. Please Sign in or create an account 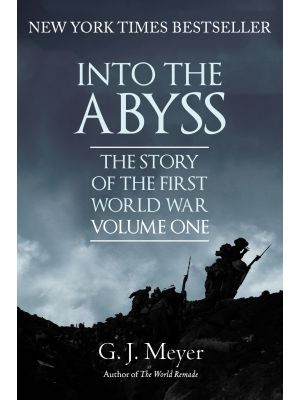 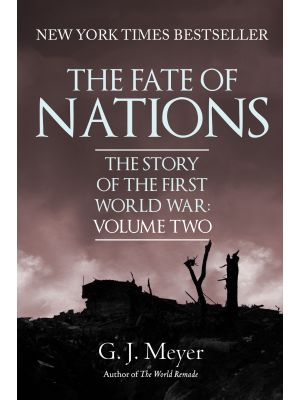 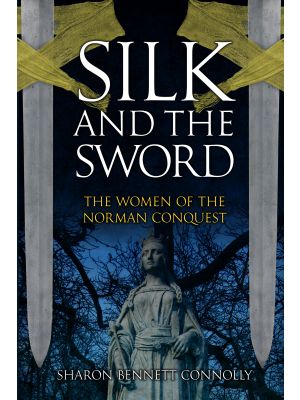