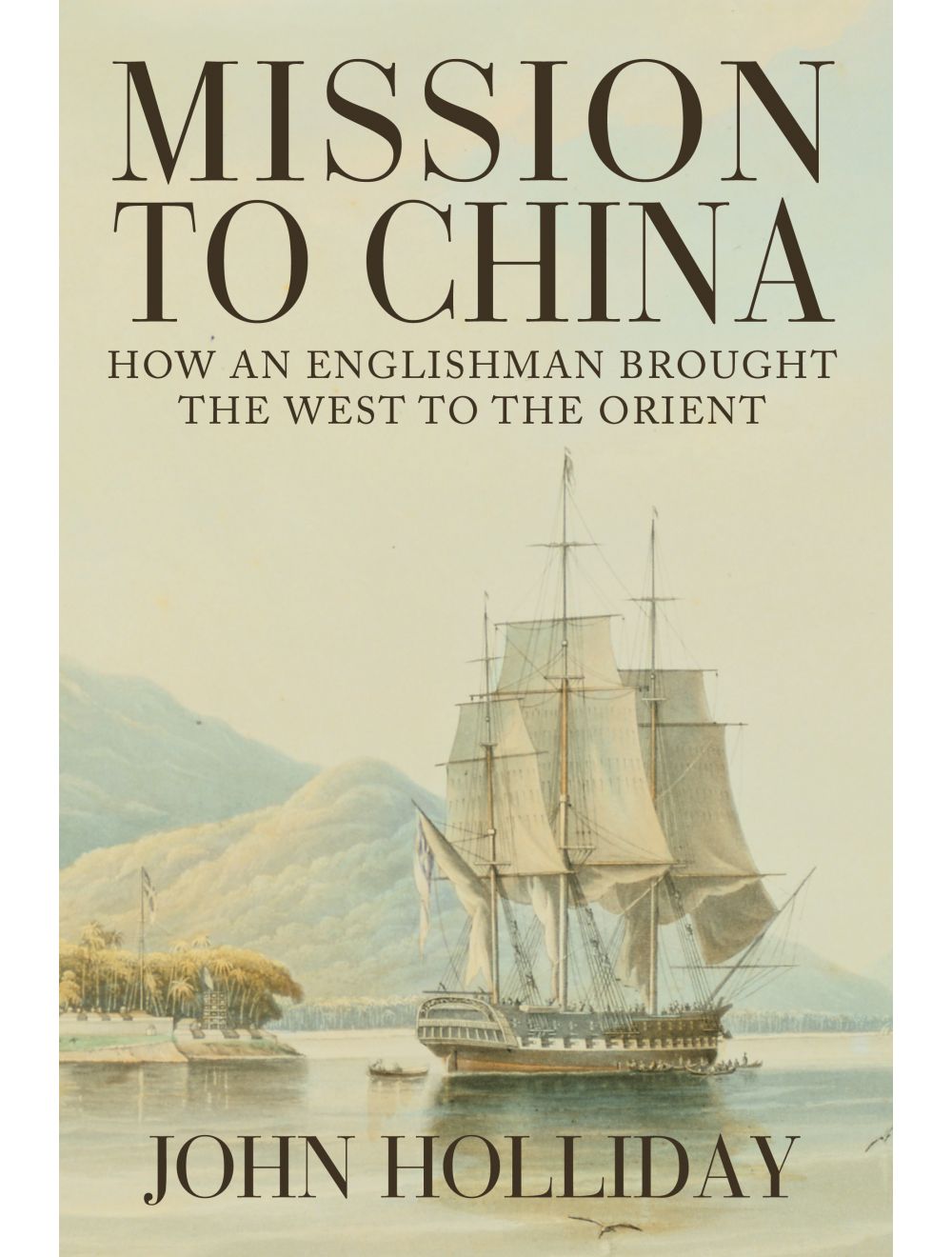 How an Englishman Brought the West to the Orient

Be the first to review this product
From England's Jerusalem to Shanghai, China, the story of one man's mission to bring the East and West into closer union.
Regular Price £20.00 Online Price: £18.00
Availability: Out of stock
ISBN
9781445661346
Add to Wish List
Details

At the age of only twenty, Walter Medhurst set sail in August 1816 from London, aboard the General Graham, bound for Malacca to establish a printing facility for the London Missionary Society. Thereby began a career as missionary, adventurer, printer, writer, translator, teacher and nineteenth-century pioneer to China.

The adventure begins in Madras, where Walter meets and falls in love with his wife Elizabeth and together they move on to Malacca, Penang and Batavia, preparing for the day when China opens up to the ‘foreign devils’ so that he can take the Christian message to the heart of the Celestial Empire. Following the First Opium War and the signing of the Treaty of Nanking, Medhurst took the opportunity in 1843 to set up the LMS mission centre in Shanghai. From this base he built churches, schools, a printing works and a hospital (now a major Shanghai hospital). During the time of the Taiping Rebellion, Walter maintained contact with the rebel leaders and he became a leading source of information in Britain and America about the situation in China. In the years between 1847 and 1850, he led the team that translated the Bible into Chinese.

Encapsulated within this life is the whole history of the nineteenth-century integration of the West and the Orient – from a new, shared religious belief to common trade and enterprise. This is a true story of love, adventure, dedication and tragedy, set during a time of great turmoil, and one that changed the course of history.