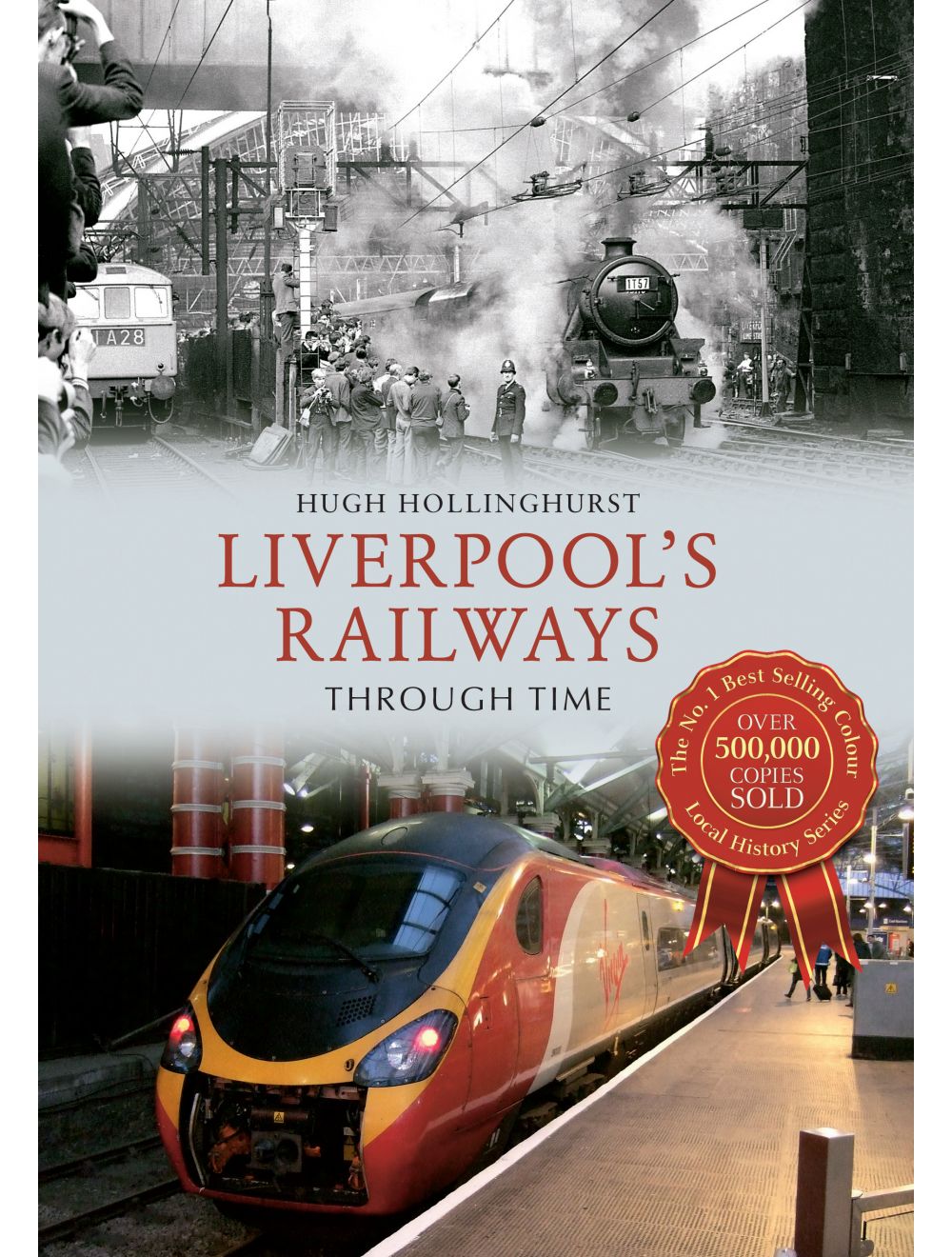 Be the first to review this product
This fascinating selection of photographs traces some of the many ways in which Liverpool’s railways have changed and developed over the last century.
Regular Price £15.99 Online Price: £14.39
Availability: In stock
ISBN
9781445644967
Add to Wish List
Details
Liverpool has many railway ‘firsts’ in the world: an inter-city service, an electrified overhead railway, a large-scale marshalling yard, a deep-level suburban tunnel and one under a tidal estuary. In Britain it can boast of other firsts: an escalator in a railway station, conversion from steam to electricity and the first main-line electrification, a widely reported death in a railway accident, a proper train shed constructed of iron and glass and automatic signalling and electric signal lights.

Some of these are still working well 185 years later, still fit for purpose, like the railways to Manchester and the Wirral. Liverpool also claims the oldest continuously operated station in the world. But others have totally disappeared along with the dock railway system which serviced the port that used to be the second busiest in the British Empire. However, illuminating traces of former greatness can still be observed and the revitalised Merseyrail system is among the best performers in the country.
Reviews
Write Your Own Review
Only registered users can write reviews. Please Sign in or create an account 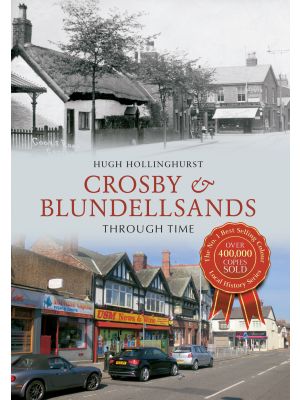 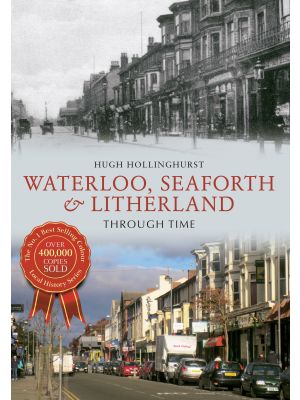 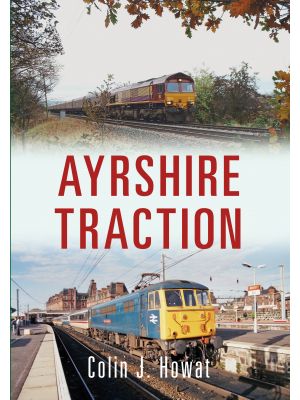 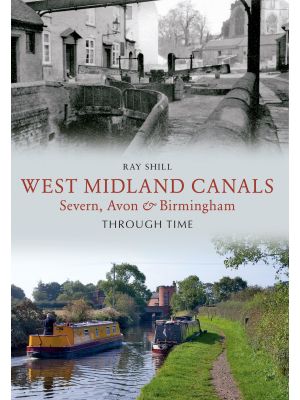 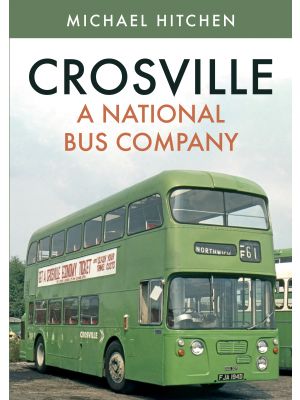