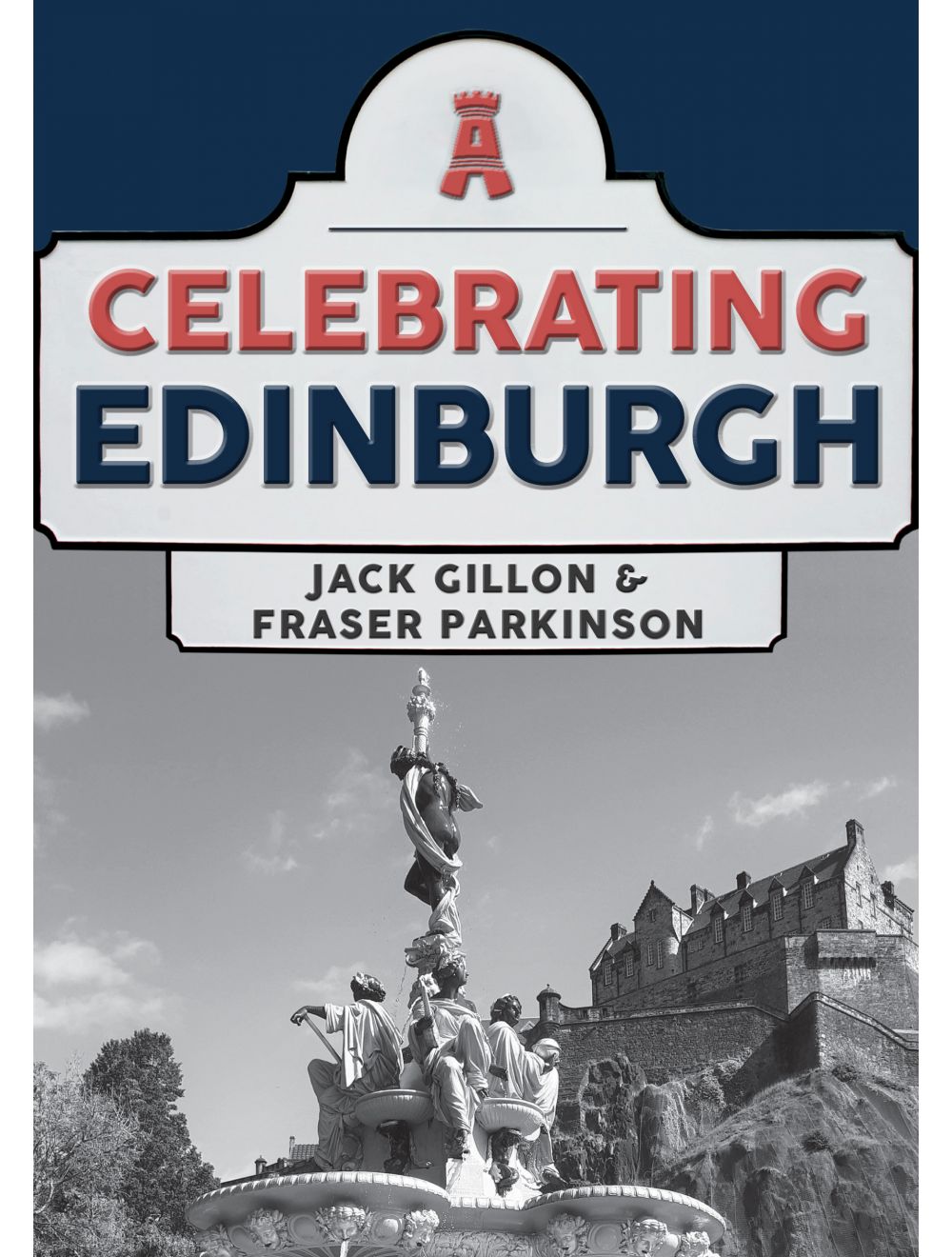 Be the first to review this product
A celebration of Edinburgh’s rich heritage, culture and identity – its people, significant events and achievements across the centuries.
Regular Price £15.99 Online Price: £14.39
Availability: In stock
ISBN
9781445698380
Add to Wish List
Details

Edinburgh, the capital of Scotland, has much to celebrate. The city has been central to Scottish life and its history for many centuries. Its festivals attract visitors from all over the world, the quality of its architecture has been awarded the highest accolade of World Heritage status, and nature also gifted Edinburgh with the most stunning of settings. Its eminent scientists, engineers, philosophers and men of letters are internationally renowned. It is this combination of factors that make Edinburgh the United Kingdom’s second most popular tourist destination.

In Celebrating Edinburgh, local authors Jack Gillon and Fraser Parkinson highlight some of the significant aspects of the city’s history and identity: its notable individuals, achievements, events and culture. Chapters focus on different themes such as its literary prominence – Edinburgh was UNESCO’s first City of Literature in 2004 – and the authors, past and present, who have lived here, from Sir Arthur Conan Doyle and Robert Burns to Ian Rankin and JK Rowling. Here too are the world-famous Fringe Festival, Military Tattoo and Hogmanay celebrations. The city’s exceptional architecture and its place as the birthplace of the Scottish Enlightenment in the eighteenth century are also highlighted, together with its natural heritage and fringe of villages including Leith and Portobello.

Illustrated throughout, this book will appeal to residents, visitors and all those with links to this marvellous city. 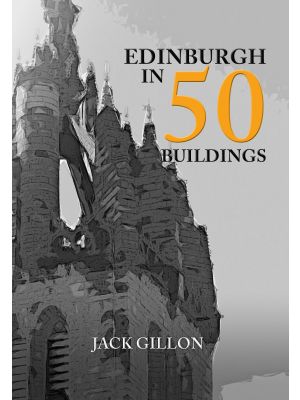