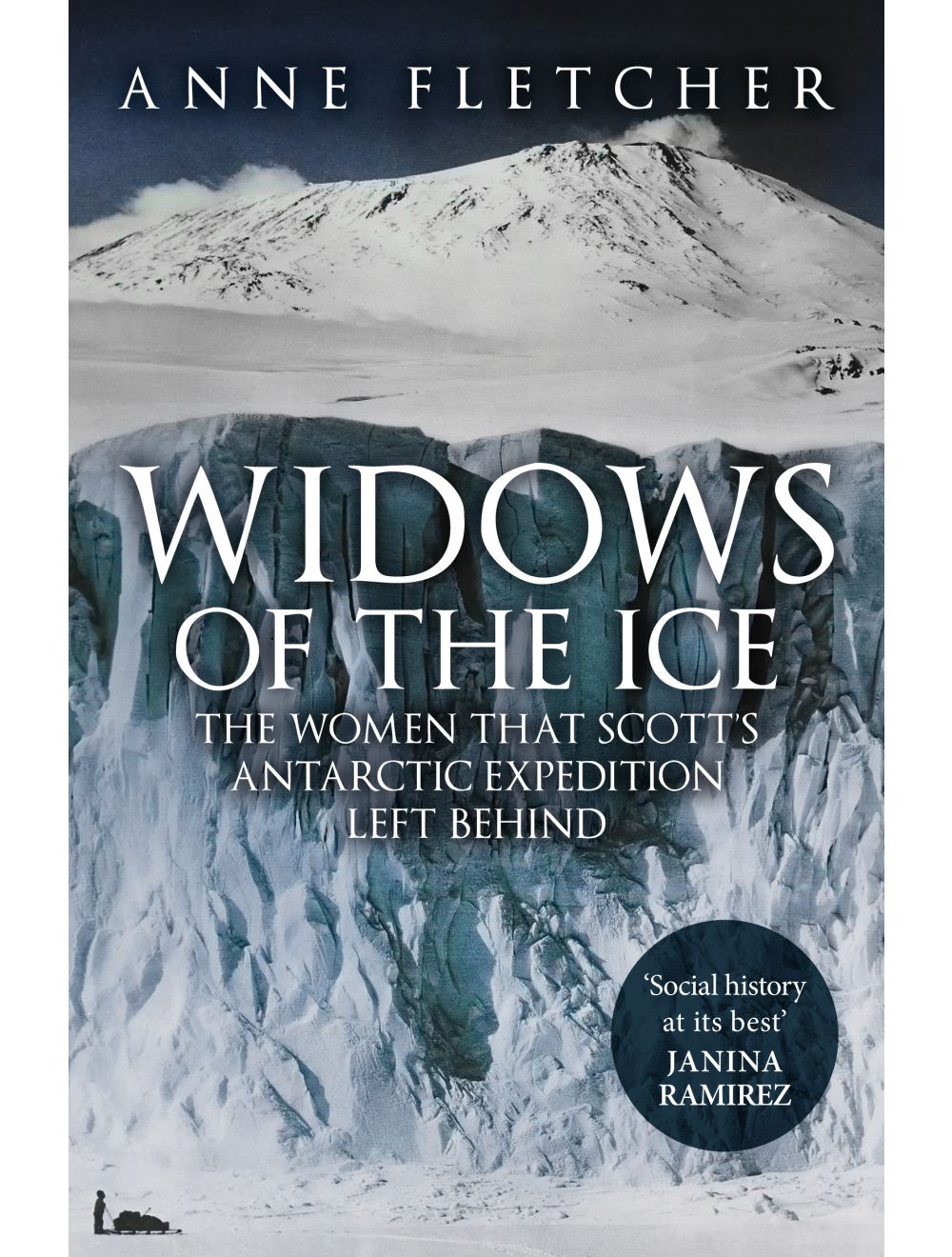 The Women that Scott’s Antarctic Expedition Left Behind

Be the first to review this product
New paperback edition - A moving and original account of the effect of Scott's tragic expedition on the men's wives and families, who fame and history have overlooked.
Regular Price £10.99 Online Price: £9.89
Availability: Out of stock
ISBN
9781398117310
Add to Wish List
Details

As Captain Scott lay freezing and starving to death on his return journey from the South Pole, he wrote with a stub of pencil his final words: ‘For God’s sake look after our people.’ Uppermost in his mind were the three women who would now be widows: Kathleen, his own bohemian artist wife; Oriana, the devout wife of the expedition’s chief scientist, Ted Wilson; and Lois, the Welsh working-class wife of Petty Officer Edgar Evans.

When the news came that the men were dead, they became heroes, their story filling column inches in newspapers across the world. Their widows were thrust into the limelight, forced to grieve in public view, keeping a stiff upper lip while the world praised their husbands’ sacrifice. These three women had little in common except that their husbands had died together, but this shared experience was to shape the rest of their lives.

Each experienced their loss differently, their treatment by the press and the public influenced by their class and contemporary notions of both manliness and womanly behaviour. Each had to rebuild their life, fiercely and loyally defending their husbands’ legacies and protecting their fatherless children in the face of financial hardship, public criticism and intense press scrutiny.

Widows of the Ice is not the story of famous women but of forgotten wives, whose love and support helped to shape one of the most iconic moments in British history. They have drifted to the outer edges of the Antarctic narrative, and bringing them back gives a new perspective to a story we thought we already knew. It is a story of imperialistic dreams, misogyny and classism, but also of enormous courage, high ideals, duty – and, above all, love.