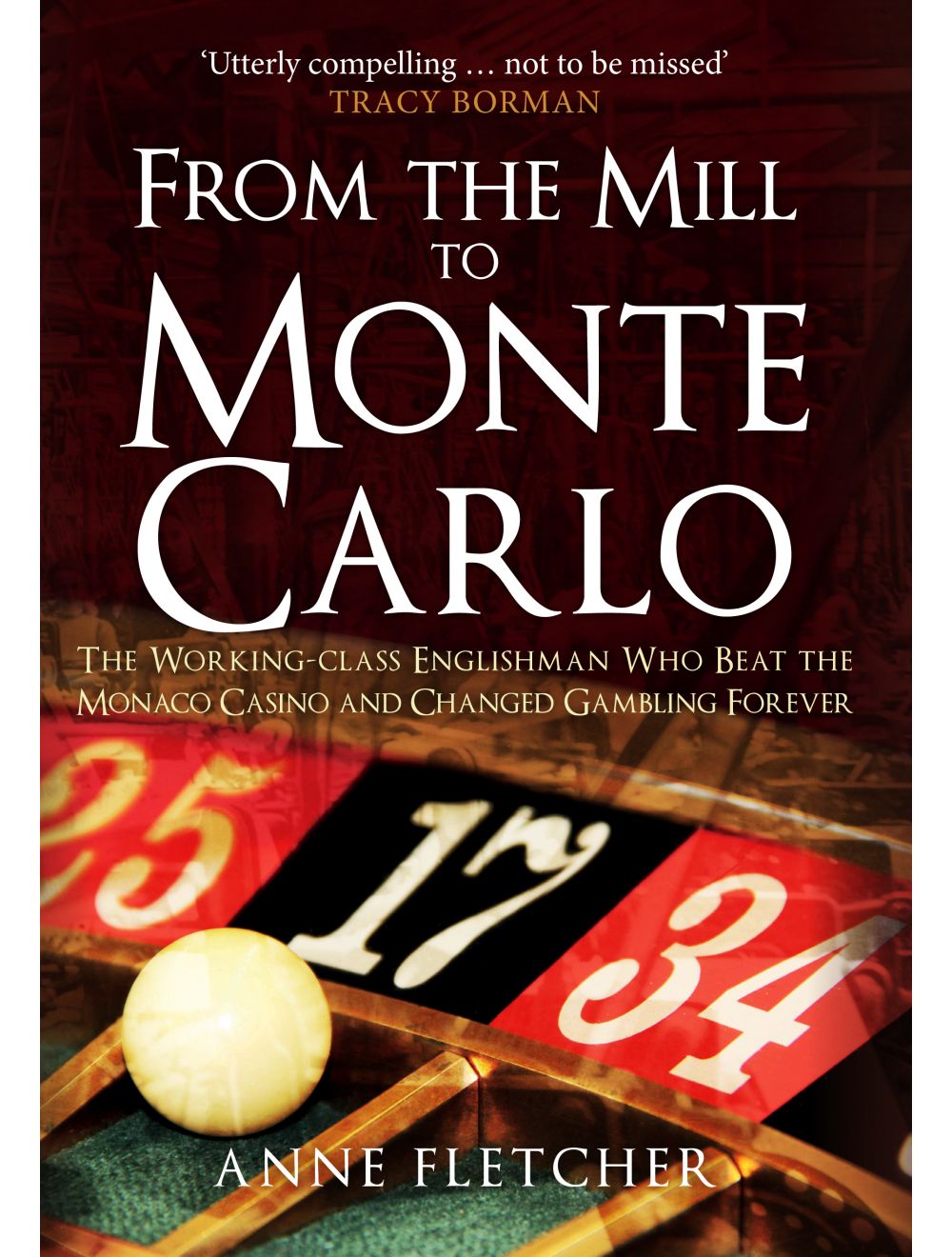 Be the first to review this product
The only Monte Carlo gambler to devise an infallible and completely legal system to break the bank.
Regular Price £20.00 Online Price: £18.00
Availability: In stock
ISBN
9781445671390
Add to Wish List
Details
This is the story of a man who went from Yorkshire mill worker to Monte Carlo millionaire. Amongst the men ‘who broke the bank at Monte Carlo’, Joseph Hobson Jagger is unique. He is the only one known to have devised an infallible and completely legal system to defeat the odds at roulette and win a fortune. But he was not what might be expected. He wasn’t a gentleman or an aristocrat, he wasn’t a professional gambler, he was a Yorkshire textile worker who had laboured in the Victorian mills of Bradford since childhood.

What led a man like this to travel nearly a thousand miles to the exclusive world of the Riviera when most people lived and died within a few miles of where they were born? The trains that took him there were still new and dangerous, he did not speak French and had never left the north of England. His motivation was strong. Joseph, his wife and four children, the youngest of whom was only two, faced a situation so grave that their only escape seemed to be his desperate gamble on the roulette tables of Monte Carlo.

Today Jagger’s legacy is felt in casinos worldwide and yet he is virtually unknown. Anne Fletcher is his great-great-great niece and in this true-life detective story she uncovers how he was able to win a fortune, what happened to his millions and why Jagger should now be regarded as the real ‘man who broke the bank at Monte Carlo’.
Reviews
Write Your Own Review
Only registered users can write reviews. Please Sign in or create an account