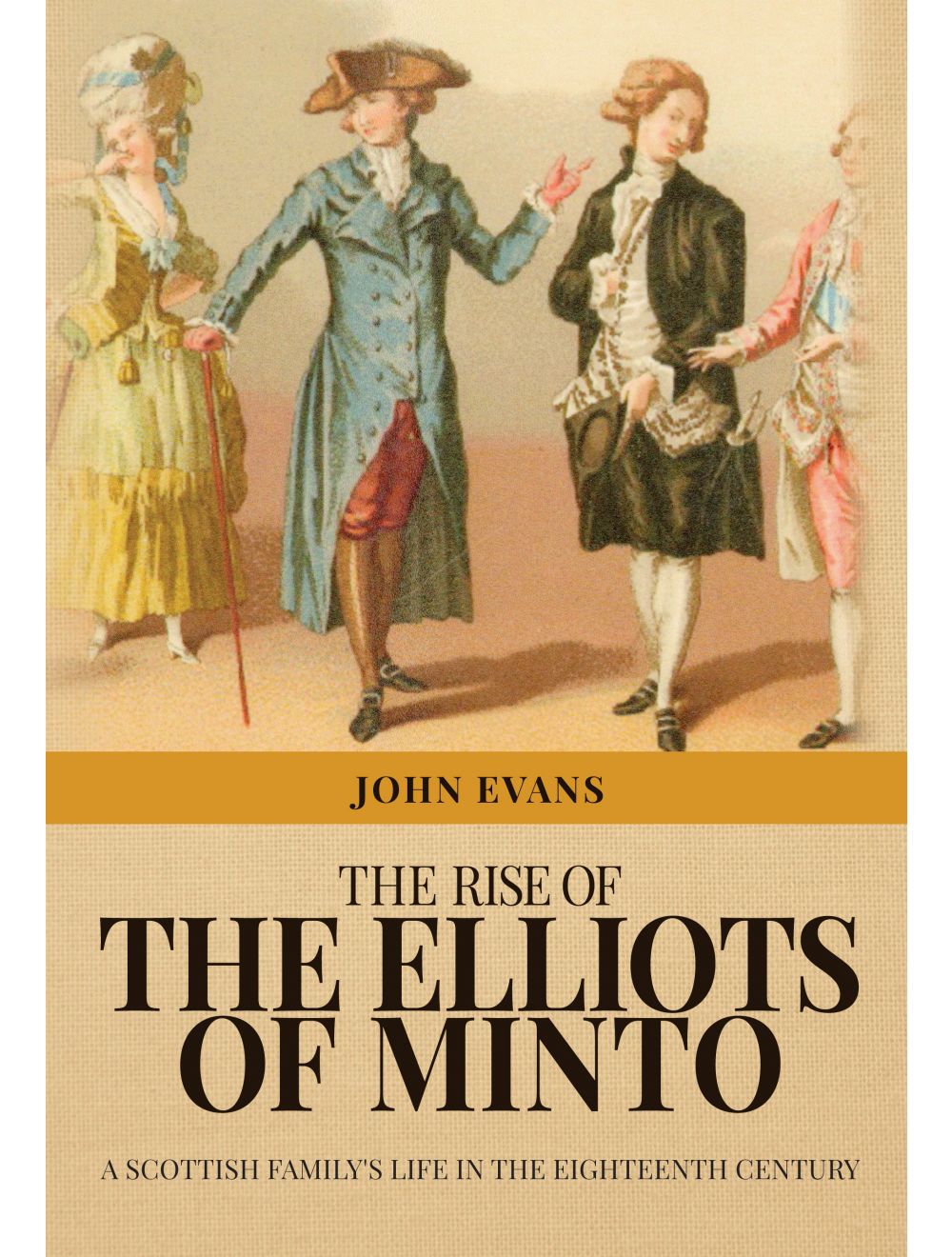 The Victorian Elliots in Peace and War

The Best of a Good Job

Rating:
100% of 100
1  Review Add Your Review
An account of the Elliot family through six generations with a cast in the hundreds, across Britain and her Empire, as the Scottish Enlightenment dawns.
Regular Price £25.00 Online Price: £22.50
Availability: In stock
ISBN
9781445668741
Add to Wish List
Details 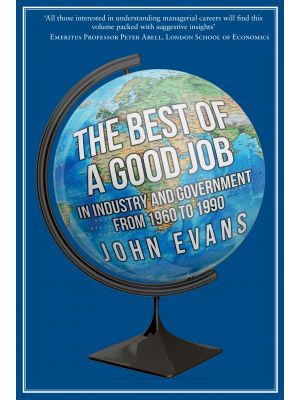