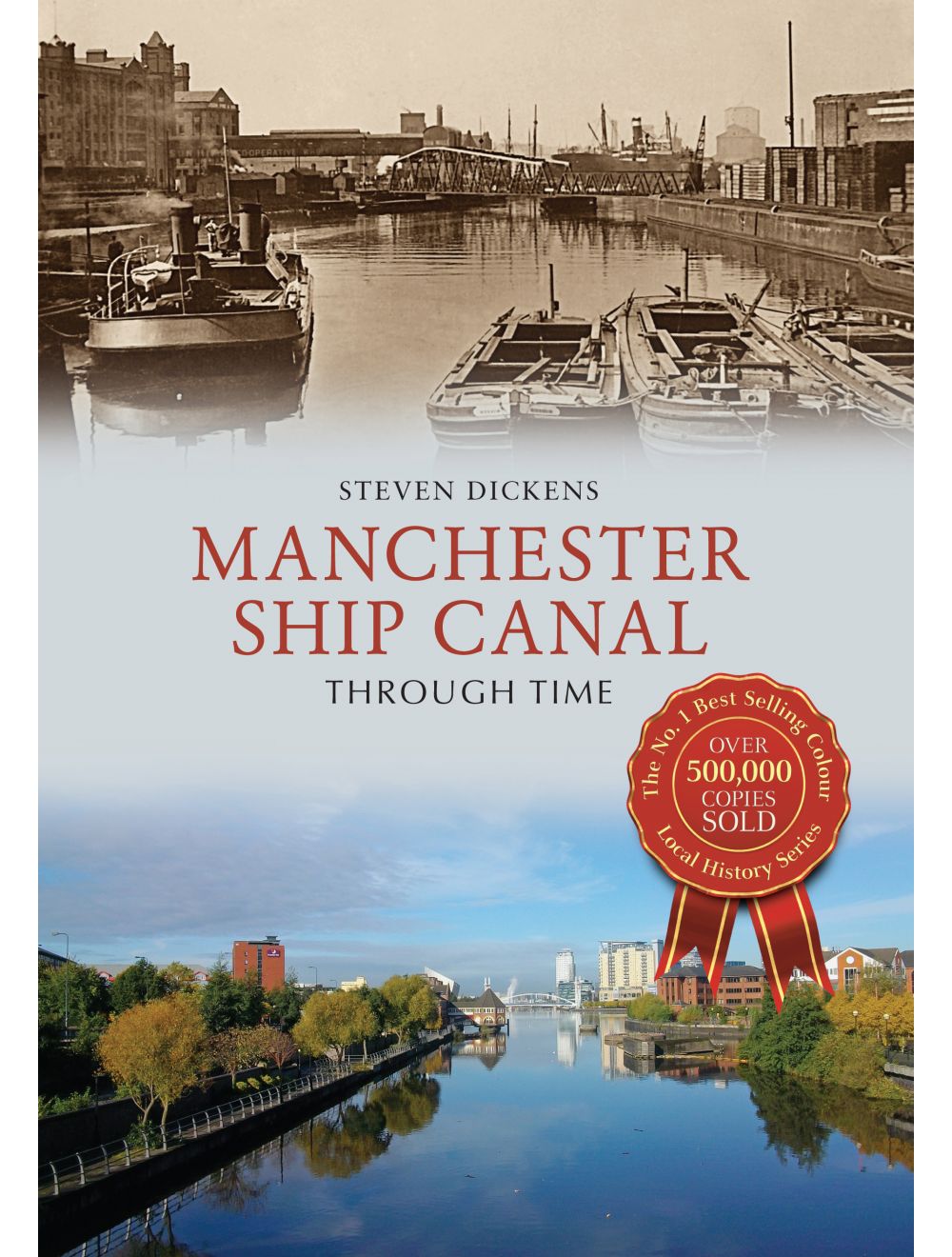 Manchester in the Headlines

Be the first to review this product
This fascinating selection of photographs traces some of the many ways in which Manchester Ship Canal has changed and developed over the last century.
Regular Price £15.99 Online Price: £14.39
Availability: In stock
ISBN
9781445639727
Add to Wish List
Details
The Manchester Ship Canal was a huge engineering achievement. It included seven swing bridges and the aqueduct at Barton, and helped turn the cotton-producing capital of Great Britain into an inland seaport. This was a feat many at the time believed could not be achieved. One of the wonders of the modern industrial world, the Manchester Ship Canal, with its huge locks and ocean-going vessels, was a magnetic draw for enthusiastic Victorians who marvelled at its construction.

This book looks at the changes and development of the Manchester Ship Canal through time, from its origins as a thriving economic hub in the late nineteenth century, to an important retail, leisure and media centre in the early twenty-first century and beyond. Join Steven Dickens as he explores the history of this 36-mile-long inland waterway in the north-west of England, which links Manchester to the Mersey Estuary and the Irish Sea.
Reviews
Write Your Own Review
Only registered users can write reviews. Please Sign in or create an account 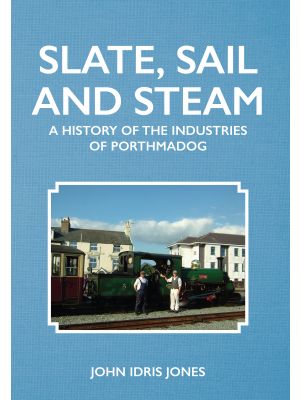 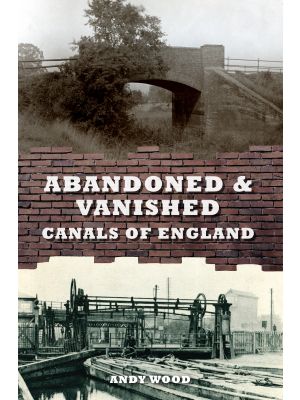