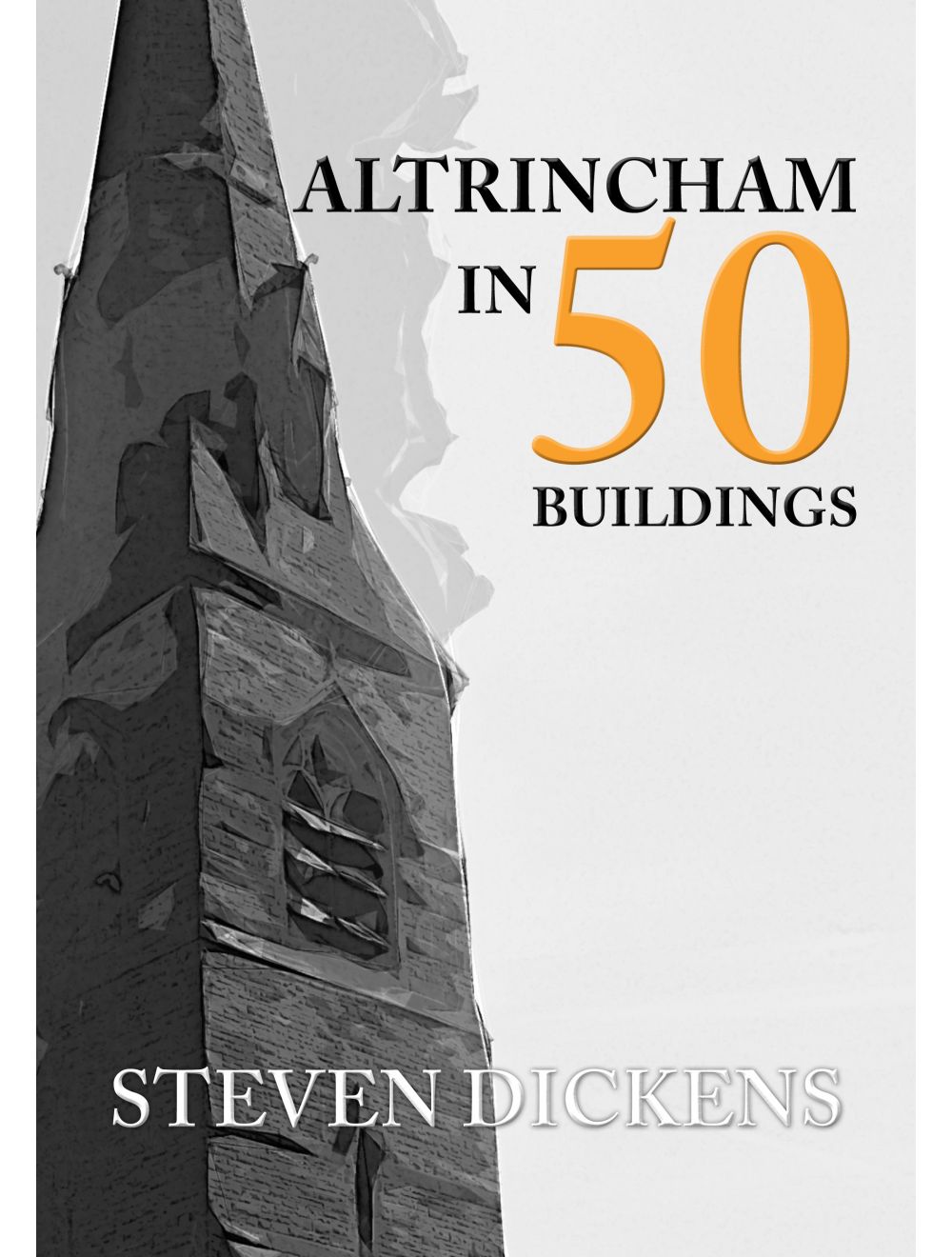 Be the first to review this product
Altrincham in 50 Buildings celebrates the rich history of Altrincham in its diverse building heritage through history to the present day.
Regular Price £15.99 Online Price: £14.39
Availability: In stock
ISBN
9781445674582
Add to Wish List
Details
The market town of Altrincham, historically part of Cheshire but now part of the Metropolitan Borough of Trafford, has a rich history dating back to its charter as a free borough and the establishment of a market in 1290. The buildings found in Old Market Place, the original centre of the town, are mainly from the sixteenth to the nineteenth centuries. They include the old town hall, once home to the Court Leet and now a public house, and several inns and restaurants. Old Market Place was a regular stopover point for stagecoaches on the turnpike road between Manchester and Chester. It remains busy today, and has been designated a Conservation Area in order to preserve its unique character. Although the market is now in a covered market hall, 1879–80, located on Market Street, Altrincham is still an important centre for trade.

The buildings in Old Market Place echo the ‘black and white’ timber-framed constructions of Cheshire’s past. There are also more recent constructions, civic buildings – the town hall – dating from c. 1900 and the old Altrincham General Hospital, now replaced by a brand-new, purpose-built hospital in the town centre. Altrincham also boasts the medieval deer park at Dunham Massey and the expansive hall, the former seat of the Earls of Stamford and now in the stewardship of the National Trust. Latest developments include the new Altrincham Interchange building at Stamford New Road, its modern lines and graceful frontage a good example of function and design, while there are many examples of public buildings in Altrincham dating to the Victorian period.

Altrincham in 50 Buildings celebrates Altrincham’s architectural heritage through history to the present day.
Reviews
Write Your Own Review
Only registered users can write reviews. Please Sign in or create an account 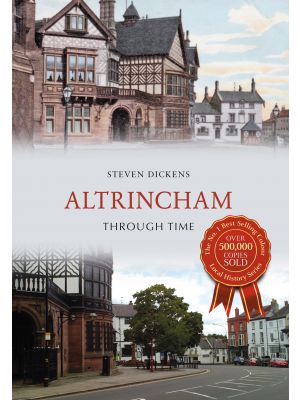 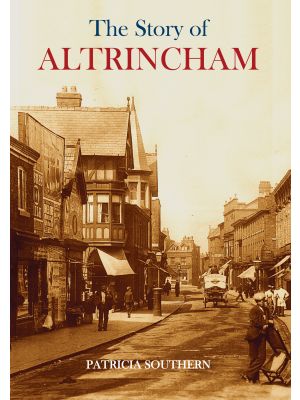