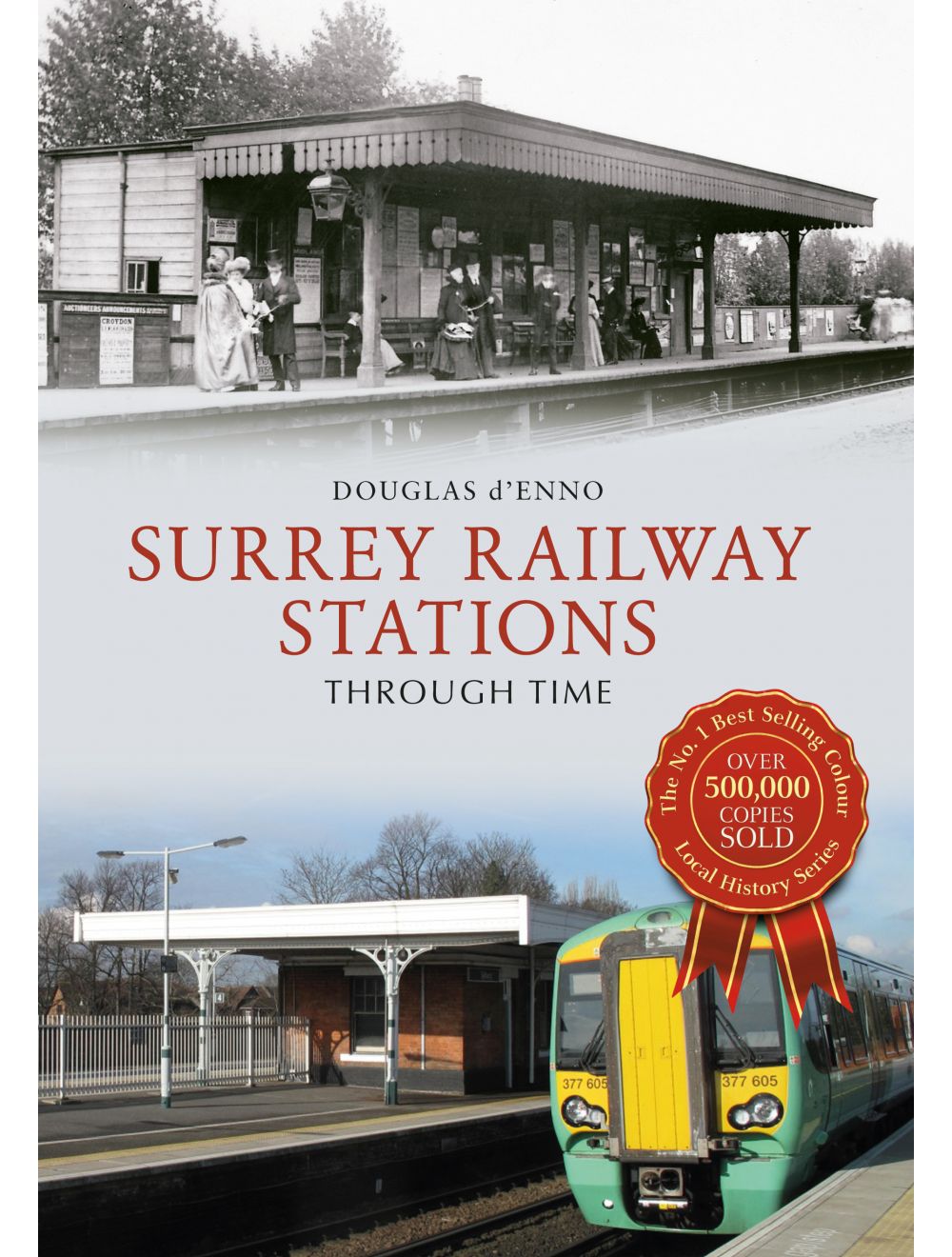 Be the first to review this product
Douglas D'Enno explores the history of Surrey's railway stations.
Regular Price £15.99 Online Price: £14.39
Availability: In stock
ISBN
9781445655697
Add to Wish List
Details
This companion volume to the author’s successful Sussex Railway Stations Through Time focuses in vivid detail on the stations located within the densely populated county of Surrey, an area largely unaffected by the drastic cuts of the 1950s and 1960s.

Both station interiors and exteriors are depicted and the comparative views between early and contemporary buildings and infrastructure provide a fascinating insight into social and architectural change.

The first public railway to operate in England (albeit horse-drawn) was opened in this county in 1803. The 8-mile-long narrow gauge Surrey Iron Railway carried goods from Wandsworth to Croydon for over forty years from the factories and businesses which mushroomed during those pivotal years of industrial and commercial development.

Unlike in Sussex, where the London, Brighton & South Coast Railway reigned supreme, Surrey was criss-crossed by lines operated by not only that company but also by the South Eastern Railway and the London & South Western Railway. Their uneasy co-existence occasionally flared into serious disputes over territories. Today, by contrast, four operators manage this complex and important network in a spirit of harmony.

Readers will enjoy the early images, many previously unpublished, of stations in this volume. They depict a lost era and pace of life and, displayed in careful contrast with their present-day equivalents, constitute an important pictorial contribution to the history of railways south of London.
Reviews
Write Your Own Review
Only registered users can write reviews. Please Sign in or create an account 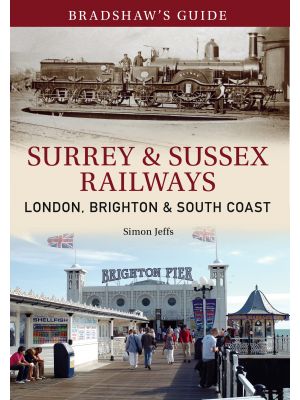