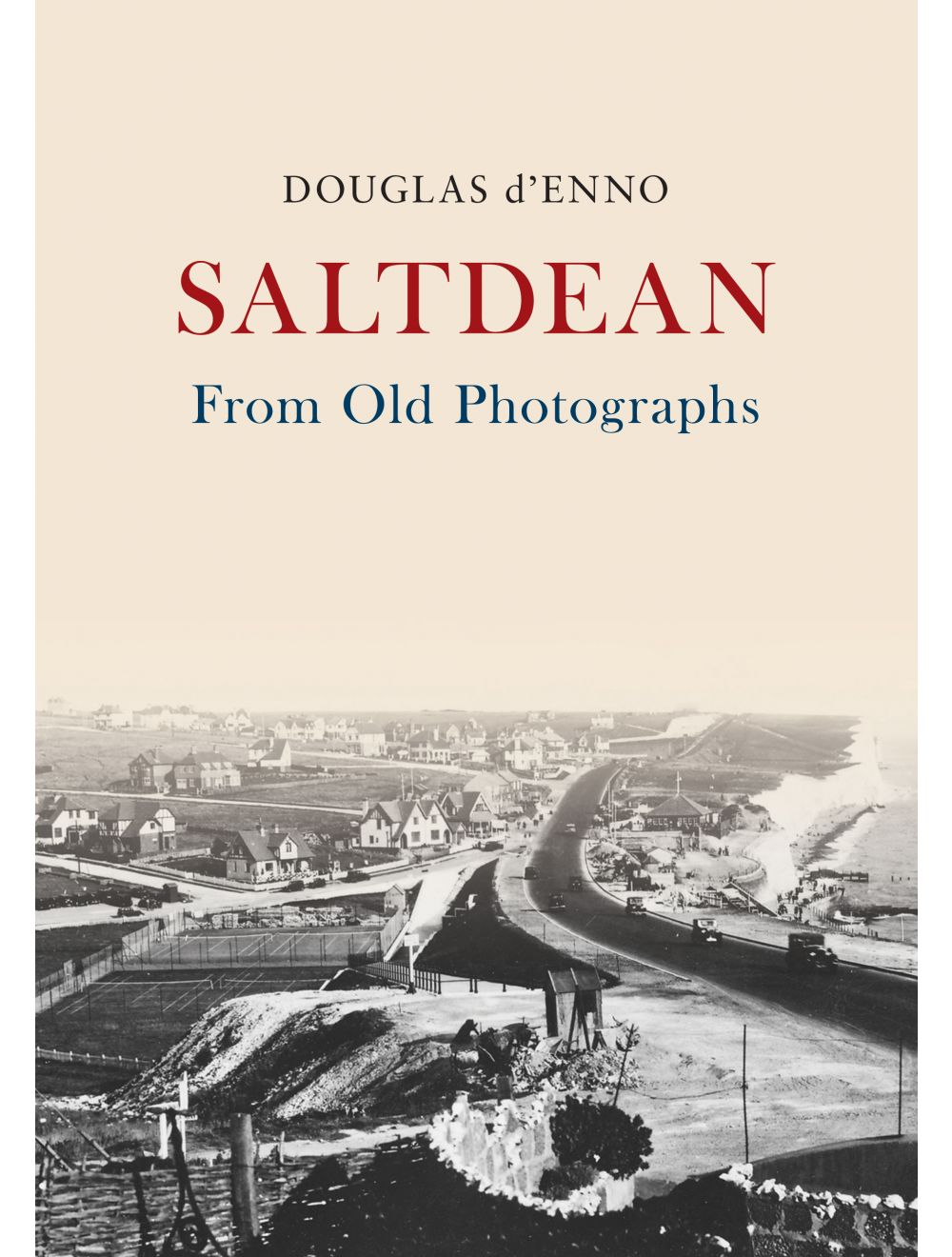 Be the first to review this product
A fascinating portrait of the Saltdean area of East Sussex near Brighton presented through a remarkable collection of historical photographs.
Regular Price £16.99 Online Price: £15.29
Availability: In stock
ISBN
9781445677552
Add to Wish List
Details
The coastal suburb of Saltdean, which straddles the boundary between East Sussex and the city of Brighton and Hove, is best known for its art deco lido, the former Ocean Hotel and the various interesting styles and designs of buildings of the interwar era in particular. The residential area gradually developed on open farmland during that period, while the popularity of the beaches and resort amenities was boosted by the completion, in the mid-1930s, of the Undercliff Walk extending from the East Brighton starting point of Black Rock.

In this book author Douglas d’Enno traces the changing face of pictorial Saltdean over the course of its intriguing history, starting with a survey of archaeological finds, then of the foreshore and associated hazards and of early activities on the downland on which the community would gradually be built. Alongside the development of Saltdean as a leisure resort, modern housing increasingly drew in new residents before the Second World War, including a number of prominent figures. Its development was halted during the war but resumed in the 1950s and 1960s as the infrastructure of schools, shops and churches was created for the community. Following its use for war purposes, the Ocean Hotel remained virtually unused until 1953 when Billy Butlin dramatically restored its popularity. For its part, the lido lay derelict from 1945 until 1964, when it reopened to huge acclaim from locals and visitors. This fascinating collection of images will be of interest to those who know Saltdean and this corner of the Sussex coast east of Brighton, and equally to those unfamiliar with them.
Reviews
Write Your Own Review
Only registered users can write reviews. Please Sign in or create an account 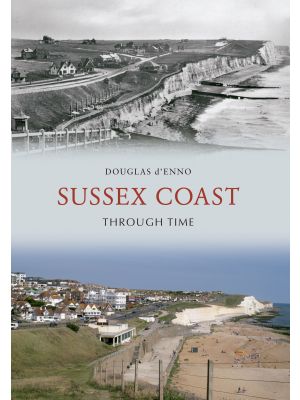 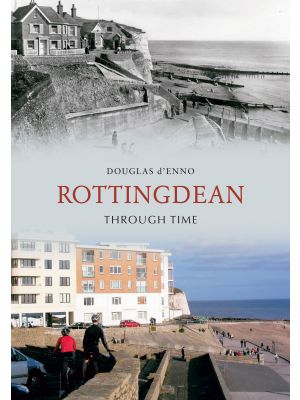