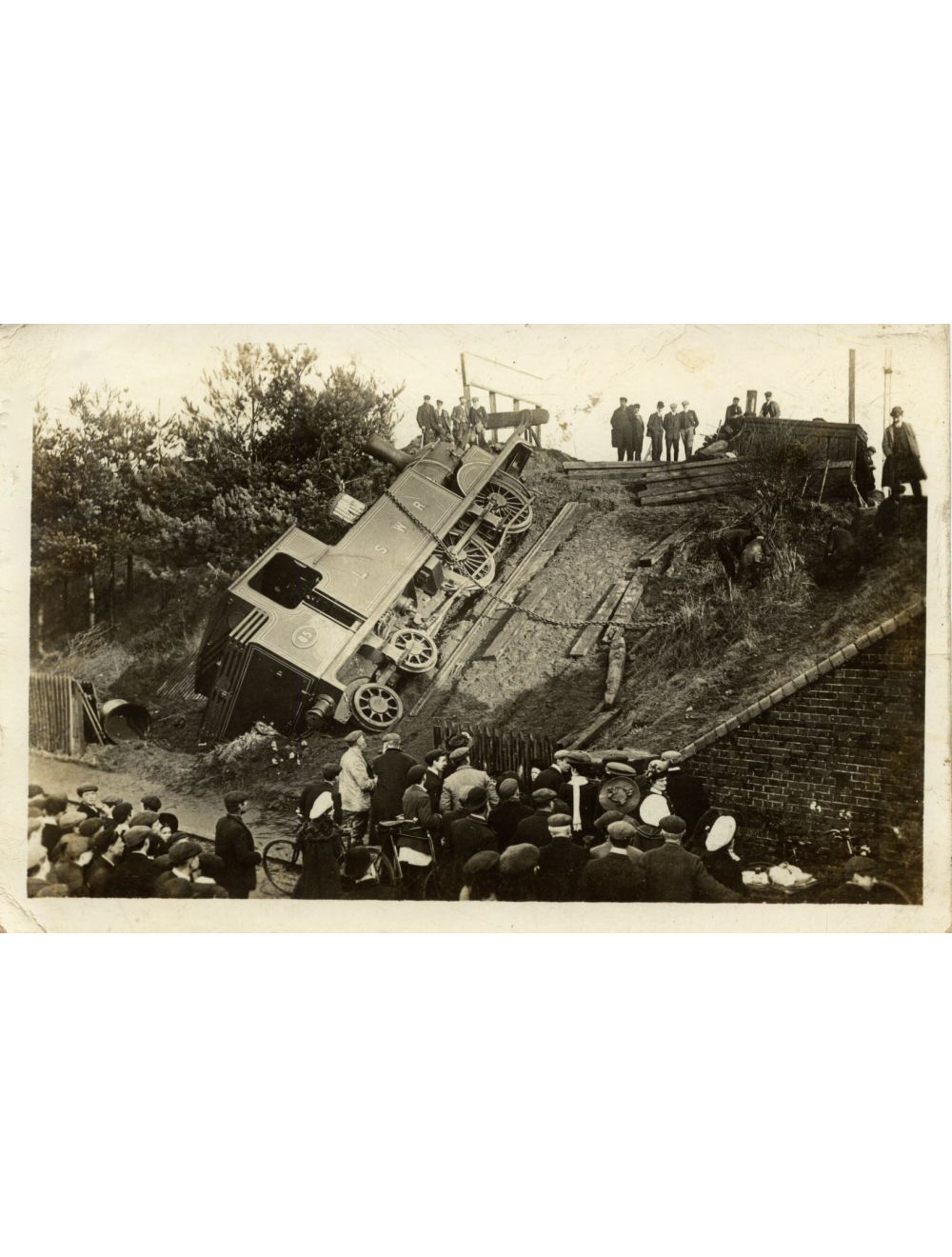 Series: Railway Accidents and Incidents in ...

Be the first to review this product
A fascinating insight into some of the railway accidents and incidents that have taken place in Kent, Surrey and Sussex.
Regular Price £15.99 Online Price: £14.39
Availability: Out of stock
ISBN
9781445681191
Add to Wish List
Details

This unique volume is a startling record of memorable, sometimes tragic, happenings culled from the railway history of three counties in south-east England: Sussex, Surrey and Kent.

Among the extraordinary incidents in West Sussex was the damage to Bognor station by gale force winds in 1897, followed just two years later by a disastrous fire caused by a porter drying his coat on a stove. At Cocking, in 1951, a locomotive plunged into a gully, resulting in the end of goods services from Chichester to Midhurst. In neighbouring Surrey, a drunken driver smashed into the wooden booking office at Tattenham Corner in 1993. Bramley and New Malden stations were subjected to direct enemy aircraft fire in the Second World War. Tales of murders include the unsolved 1905 case of Mary Sophia Money, thrown to her death from a moving train in Merstham Tunnel, Surrey. In Kent, an employee at Dover Priory Station, Thomas Wells, shot dead his intolerable boss, Edward Walsh, on 1 May 1868. He received the death sentence – and was the first criminal in the country to be hanged privately behind prison walls. 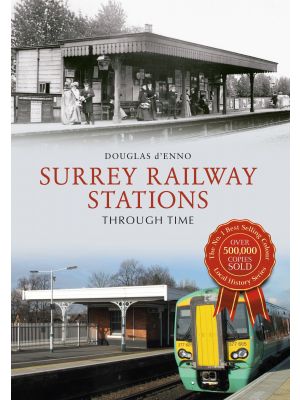 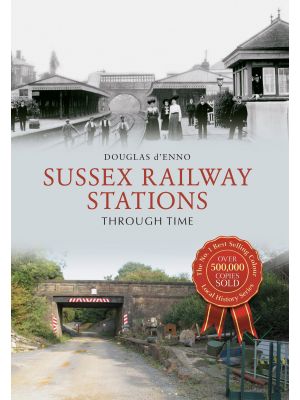