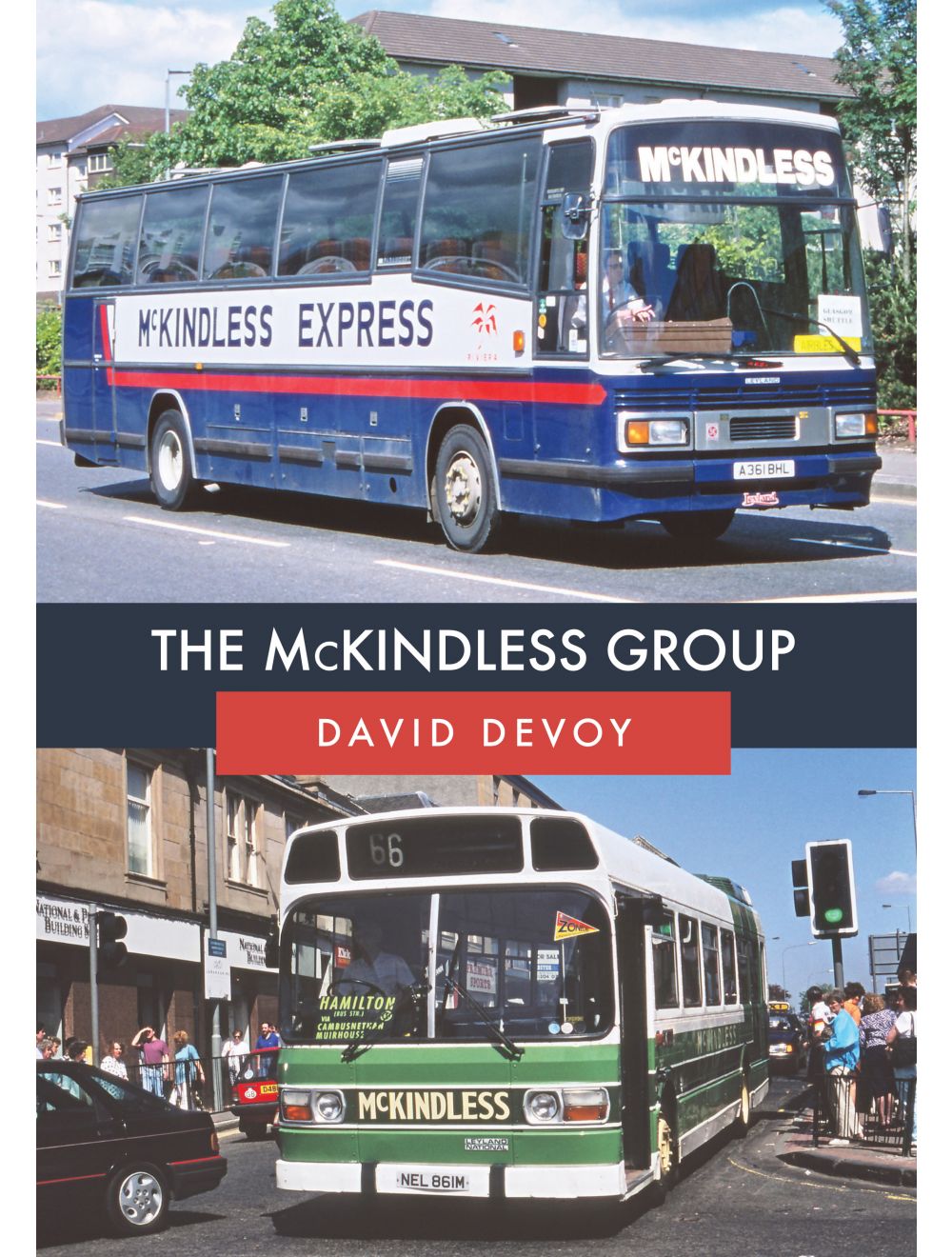 Be the first to review this product
With a fascinating array of previously unpublished photographs, explore a record of this famous Scottish bus company.
Regular Price £14.99 Online Price: £13.49
Availability: In stock
ISBN
9781445691152
Add to Wish List
Details
The McKindless bus company started off as a small operation of a few buses, a lorry and two coaches in 1987, and traded under the name of Chartered Coaches. Its aim was to provide school contracts and private hires, but it quickly moved into local bus operation, spurred on by the problems suffered by its larger neighbour Central Scottish. The company would sell its services to Kelvin Central Buses in 1992, but restart again on a larger scale. The company ceased operation of its services abruptly at 19.00 hours on Friday 19 February 2010. Many employees were not notified that the company was about to close, only discovering this when their shifts ended.

With a fascinating array of previously unpublished photographs, this is the story of a family business that got out of its depth.
Reviews
Write Your Own Review
Only registered users can write reviews. Please Sign in or create an account 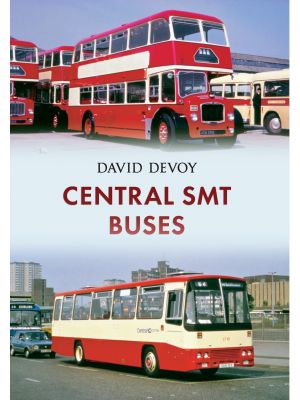 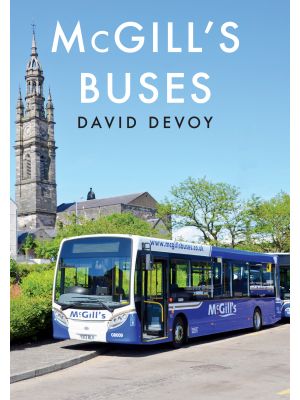 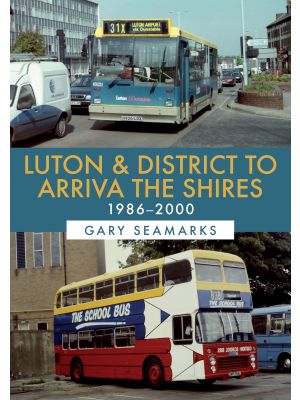 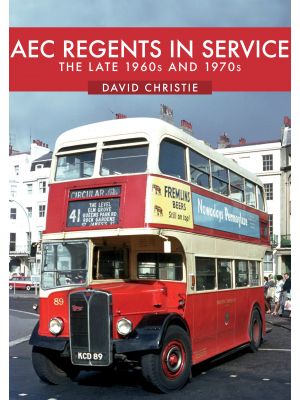