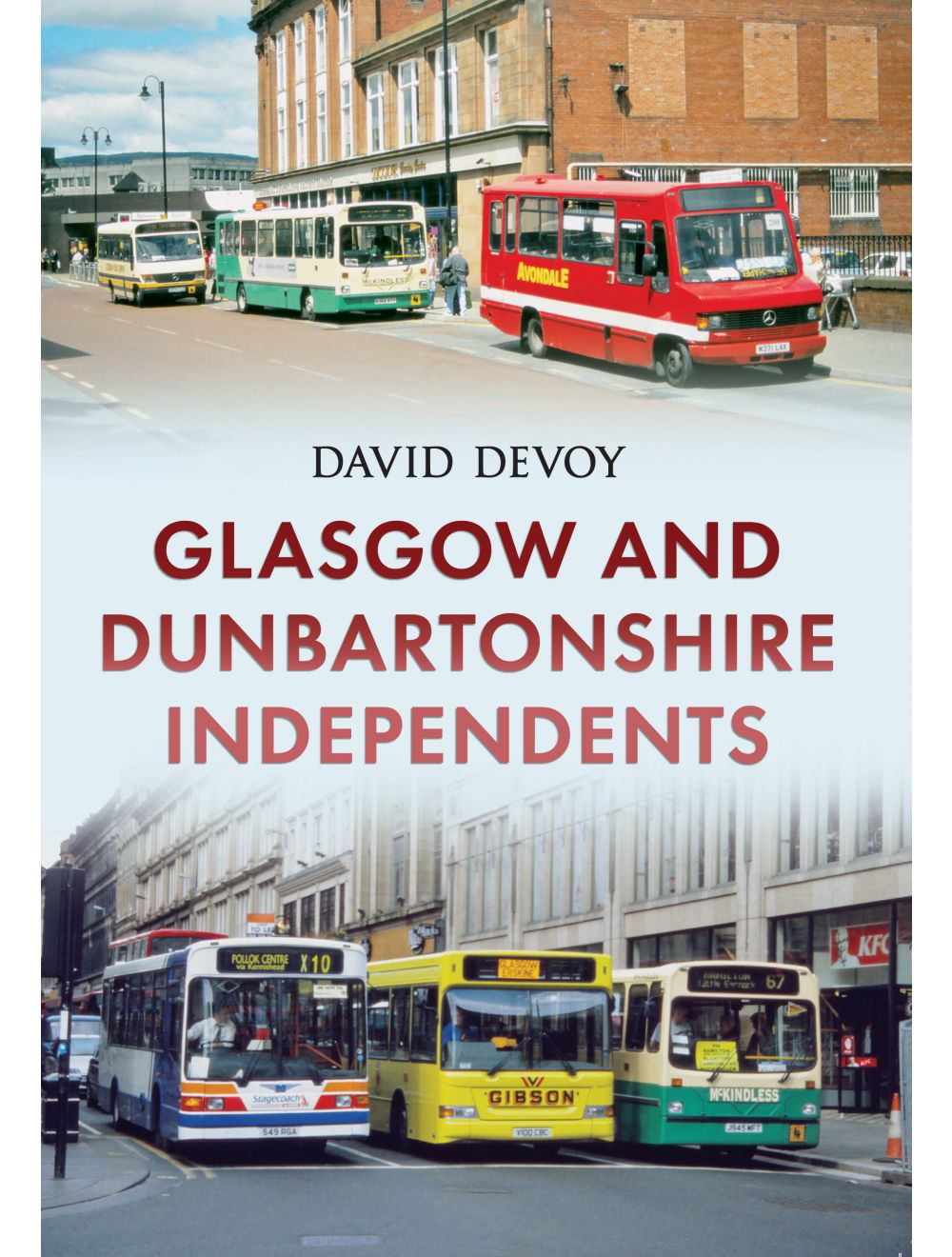 Be the first to review this product
A nostalgic look back at independent bus operators in the Glasgow area.
Regular Price £15.99 Online Price: £14.39
Availability: In stock
ISBN
9781445674469
Add to Wish List
Details
Local bus and tram services in Glasgow were traditionally operated by the Corporation Transport Department, which had a monopoly in the city limits from 1930 onwards. This meant buses of the Scottish Bus Group and others could not pick up passengers once they passed the city boundary, although passengers could be set down. As the city expanded, this agreement only covered the boundaries up to 1938, meaning that any development built after this had to be shared with buses of the Scottish Bus Group and others. A couple of independents worked into the city.