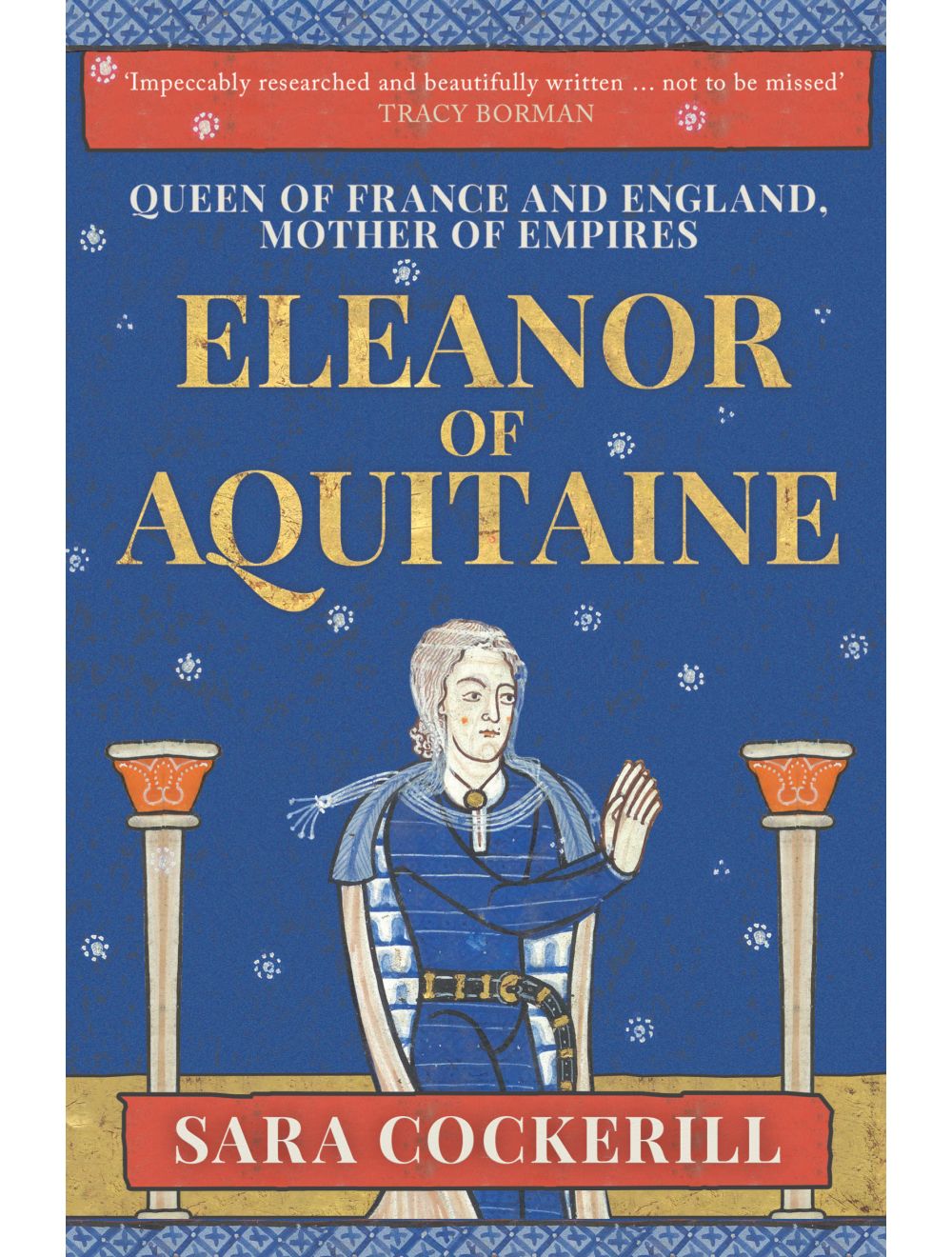 Queen of France and England, Mother of Empires

Be the first to review this product
New in paperback - In this biography Sara Cockerill has gone back to the primary sources, and the wealth of recent first-rate scholarship, and assessed which of the claims about Eleanor can be sustained on the evidence.
Regular Price £14.99 Online Price: £13.49
Availability: In stock
ISBN
9781398112391
Add to Wish List
Details

In the competition for remarkable queens, Eleanor of Aquitaine tends to win. In fact her story sometimes seems so extreme it ought to be made up.

The headlines: orphaned as a child, Duchess in her own right, Queen of France, crusader, survivor of a terrible battle, kidnapped by her own husband, captured by pirates, divorced for barrenness, Countess of Anjou, Queen of England, mother of at least five sons and three daughters, supporter of her sons’ rebellion against her own husband, his prisoner for fifteen years, ruler of England in her own right, traveller across the Pyrenees and Alps in winter in her late sixties and seventies, and mentor to the most remarkable queen medieval France was to know (her own granddaughter, obviously).

It might be thought that this material would need no embroidery. But the reality is that Eleanor of Aquitaine’s life has been subjected to successive reinventions over the years, with the facts usually losing the battle with speculation and wishful thinking.

In this biography Sara Cockerill has gone back to the primary sources, and the wealth of recent first-rate scholarship, and assessed which of the claims about Eleanor can be sustained on the evidence. The result is a complete re-evaluation of this remarkable woman’s even more remarkable life. A number of oft-repeated myths are debunked and a fresh vision of Eleanor emerges. In addition the book includes the fruits of her own research, breaking new ground on Eleanor’s relationship with the Church, her artistic patronage and her relationships with all of her children, including her family by her first marriage. 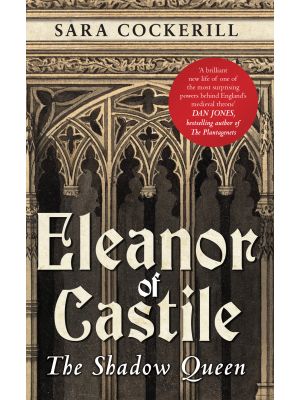 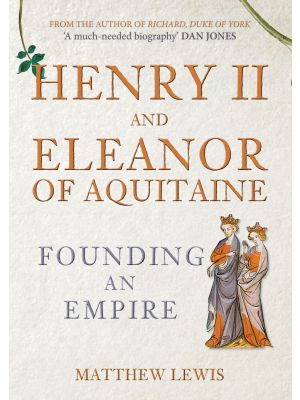