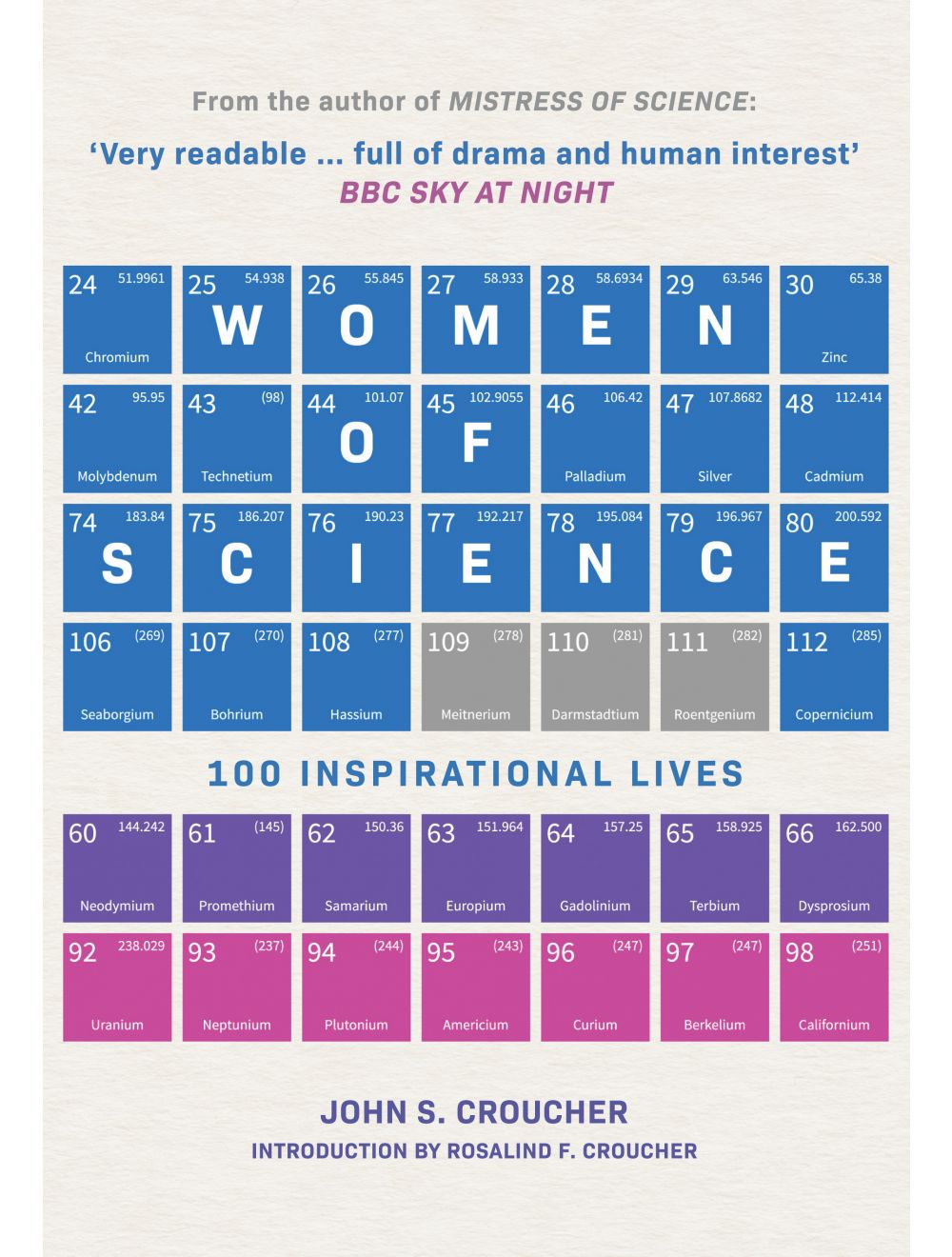 Be the first to review this product
An investigation into the lives of some of the more remarkable women in the history of scientific discovery.
Regular Price £20.00 Online Price: £18.00
Availability: In stock
ISBN
9781445684710
Add to Wish List
Details
Women have played a vital role in scientific discovery, although at times their participation has gone unrecognised. Their scholarly research and discoveries have provided a rich tapestry to add to the scientific endeavours of the world. It is important that these women be viewed through the lens of their time, placing their achievements in context throughout the past few centuries.