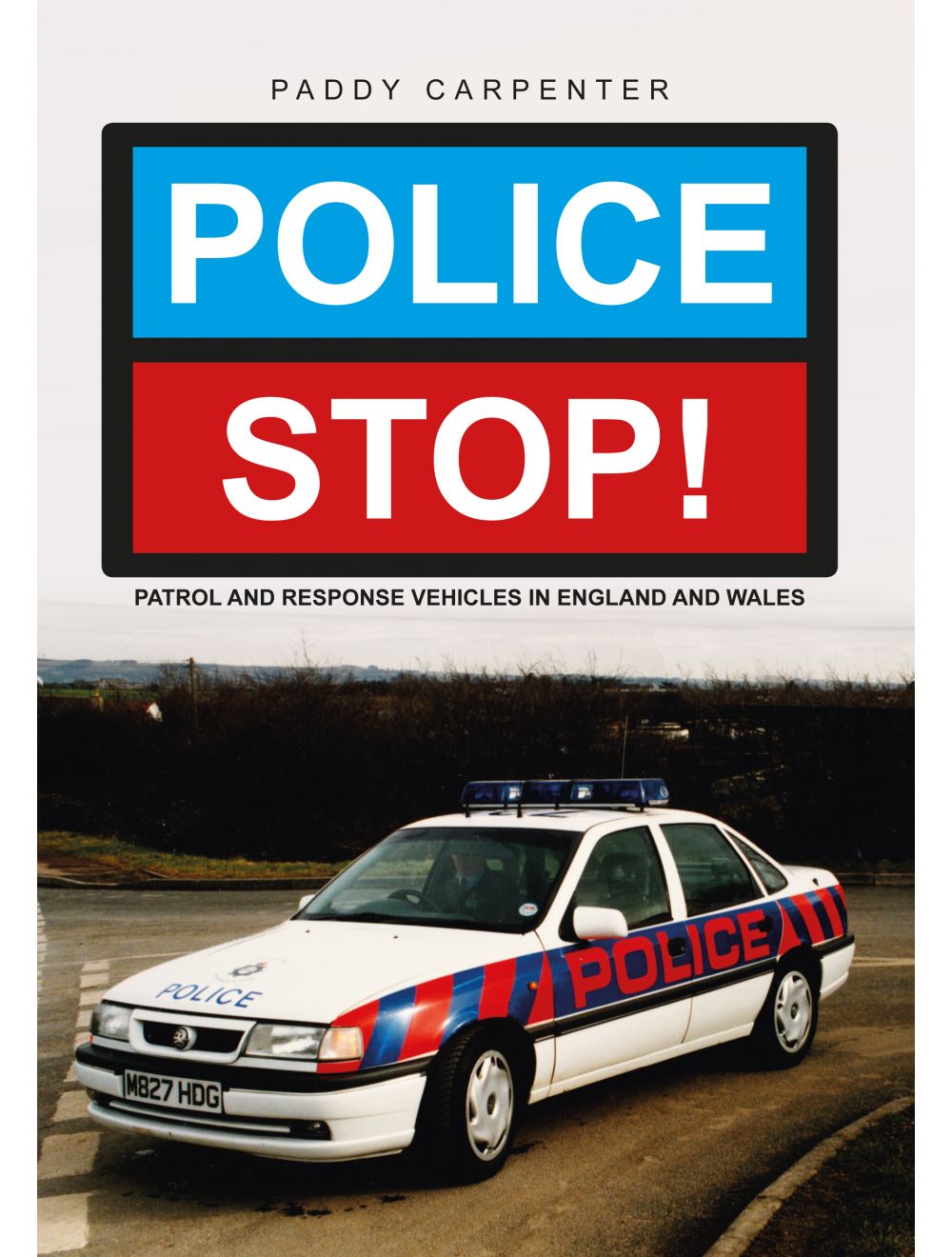 Patrol and Response Vehicles in England and Wales

Be the first to review this product
An illustrated and comprehensive history of police vehicles, past and present.
Regular Price £15.99 Online Price: £14.39
Availability: In stock
ISBN
9781445658315
Add to Wish List
Details
Cars and vans in high-vis livery, racing to incidents with pulsating lights and blaring sirens are part of the everyday scene in our towns and on our highways.

Police STOP! Patrol and Response Vehicles of England and Wales outlines the fascinating story of vehicles in police service, and shows how police forces have always had to react to society’s changes, particularly the growth of motor transport.

It explains how the enlargement of the police fleet came from a variety of causes including two world wars, developments in communications, shortage of manpower, new towns and the building of the motorway network.

Illustrations, many in full colour, show a progression from the time when the first police used horses and rowing boats, through the years of black and dark blue vehicles to a colourful era which saw police patrol cars and vans carry an extraordinary range of individual and generally attractive liveries, now all superseded but grouped, identified and compared here for the first time. Readers who perhaps remember only their local schemes may be amazed to see the variety which was to be found across the two nations – and enjoy a parade of vehicles which ruled the road in their heyday yet so quickly have become memory.

Fasten your seat belts. Let’s book on and pursue an intriguing story!
Reviews
Write Your Own Review
Only registered users can write reviews. Please Sign in or create an account 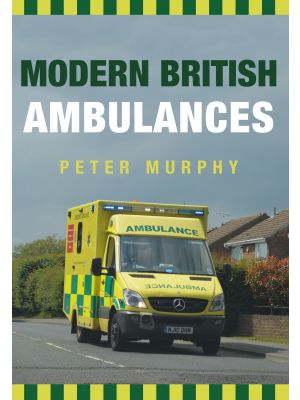 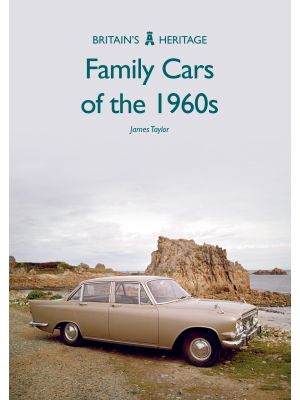