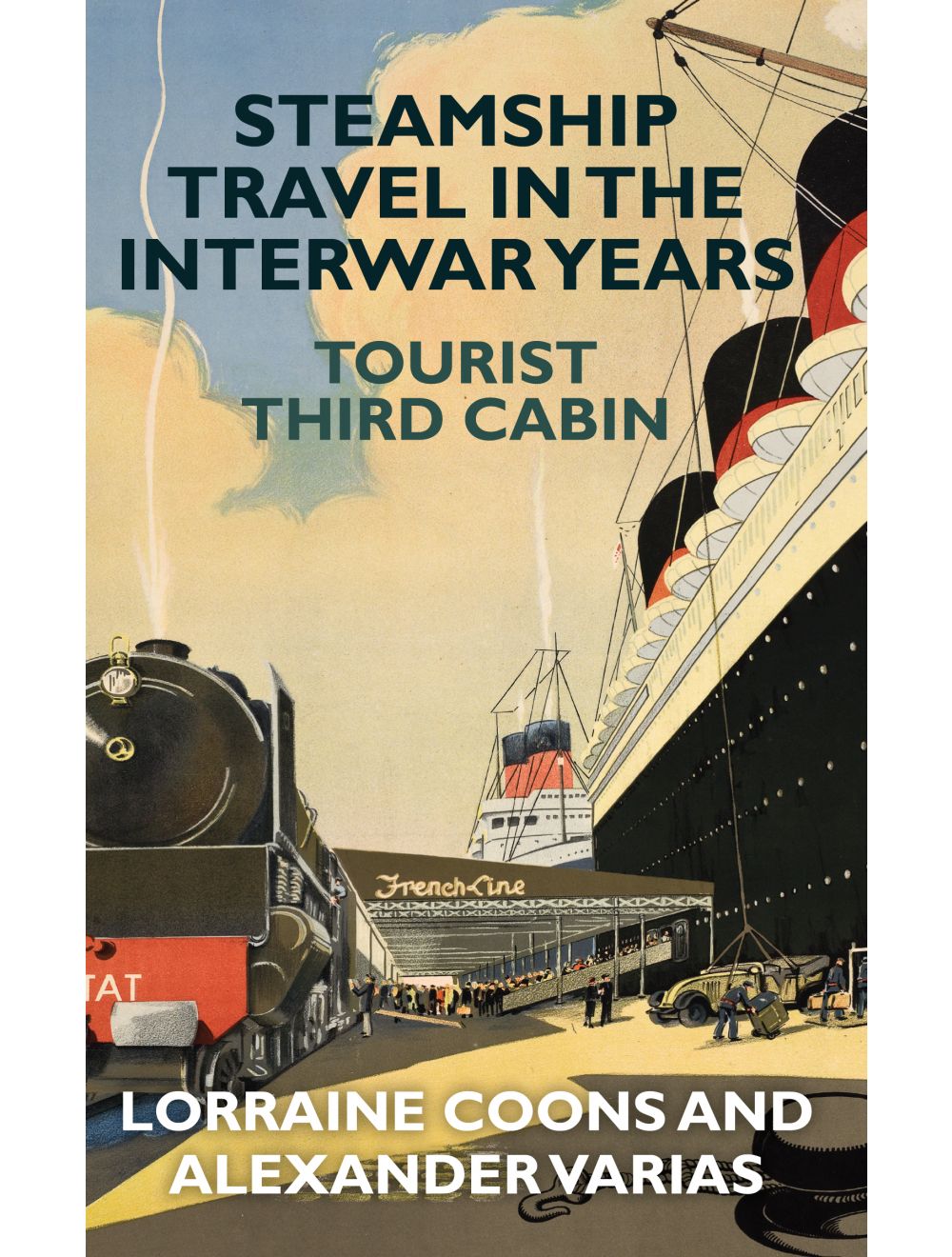 Steamship Travel in the Interwar Years: Tourist Third Cabin offers a window into a bygone era in which modern steamships like the Queen Mary, the Normandie, and the Olympic transported new breeds of tourists between Europe and North America, and dazzled them with their technological marvels and palatial interiors. The interwar period saw the birth of mass transatlantic tourism as women, students, and ordinary people took to the seas in search of education, fun, and freedom. It was also a period of tumultuous social and cultural change. Historians Lorraine Coons and Alexander Varias offer an intimate glimpse of the microcosm of the changing world that was the luxury liner. From crew members to passengers, ship décor to technological innovation, through labour unrest and political upheaval, we see the social world and the business of travel at the dawn of the modern age.

‘The last great age of ocean liners was also a period of great changes: in clientele, design, and even the function of the giant passenger ships that traversed the Atlantic. Lorraine Coons and Alexander Varias have succeeded in recreating that social and cultural milieu. They take us into the cabins, the crew quarters, the luxurious public rooms, and the design studios of the Queen Mary and Normandie. And while seeking to capture the common experience of these liners, they are also sensitive to the variations between classes, ships, and the very identity companies like Cunard or the French Line sought to project in modern times’. Michael Miller, The University of Miami. 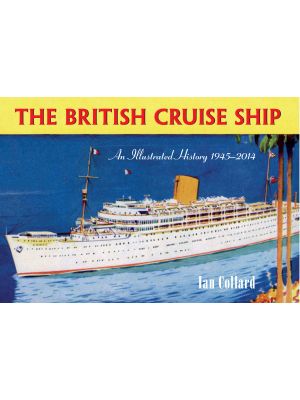 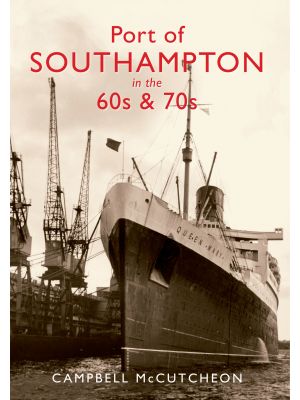 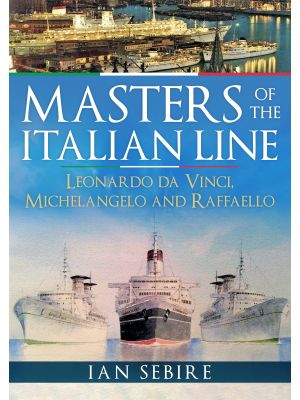