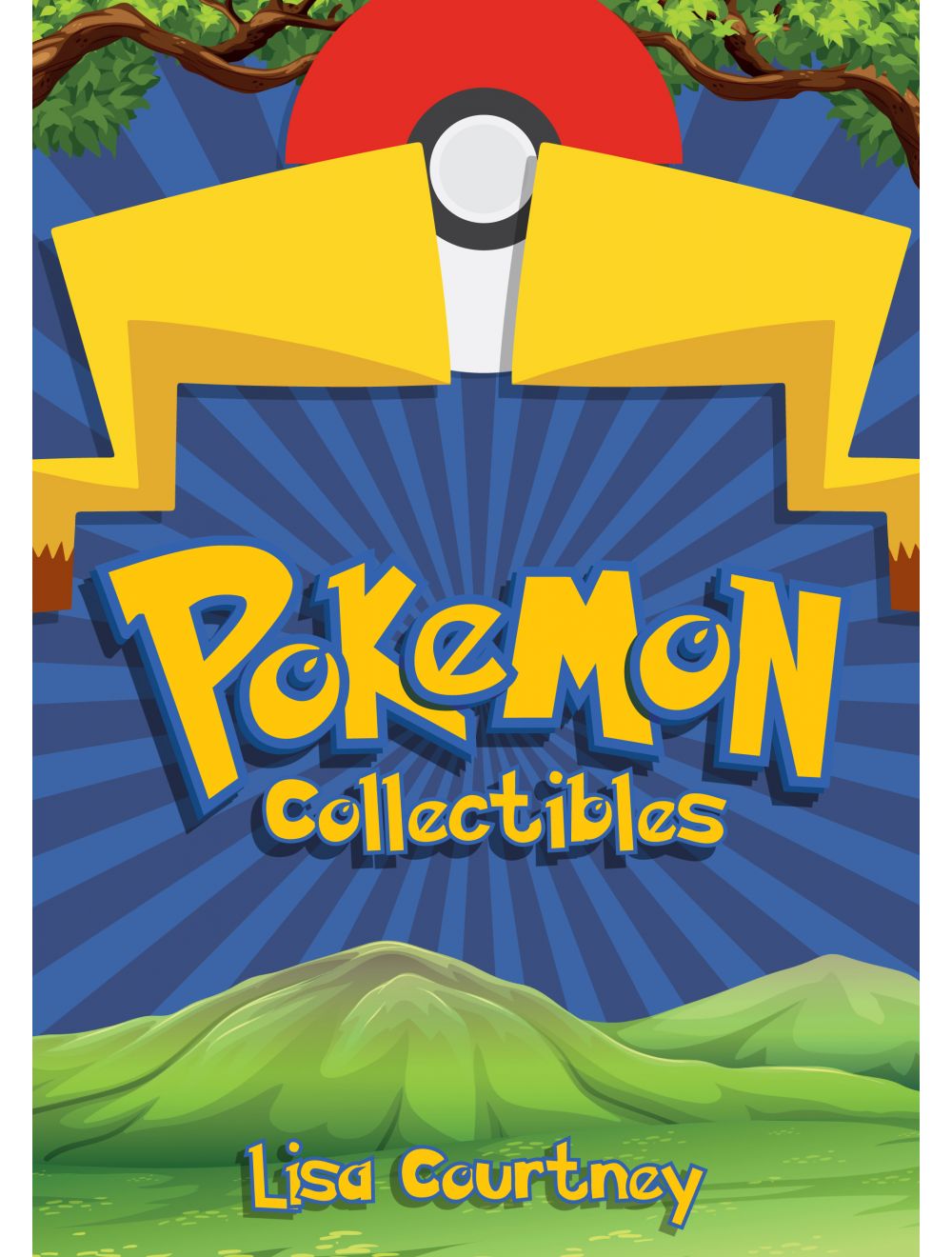 Be the first to review this product
The owner of the biggest Pokémon collection in the world (Guinness World Record) casts an eye over some of the most interesting items relating to a bona fide pop culture phenomena.
Regular Price £14.99 Online Price: £13.49
Availability: In stock
ISBN
9781445697307
Add to Wish List
Details
In February 1996, two games were unleashed in Japan: Pocket Monsters Red and Pocket Monsters Green. A few years later, the UK received their own versions - Pokémon Redand Pokémon Blue. Very few could predict how far these games would go, and just how many hearts they would capture. Now, more than twenty years later, the franchise continues to delight and entertain a brand new generation, while still keeping older fans hooked. Over these years, a huge amount of collectibles has been created, encompassing all 800+ Pokémon in some way or form.

Catch ‘em all as you join us on a journey across the various regions of the Pokémon world and take a look at the vast array of Pokémon merchandise from the UK and Japan, starting at Kanto and stopping at Galar for a glimpse into the future.
Reviews
Write Your Own Review
Only registered users can write reviews. Please Sign in or create an account 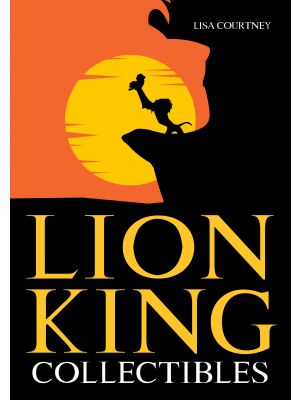 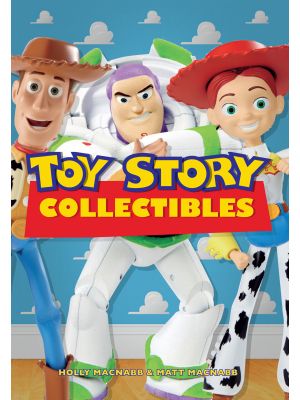