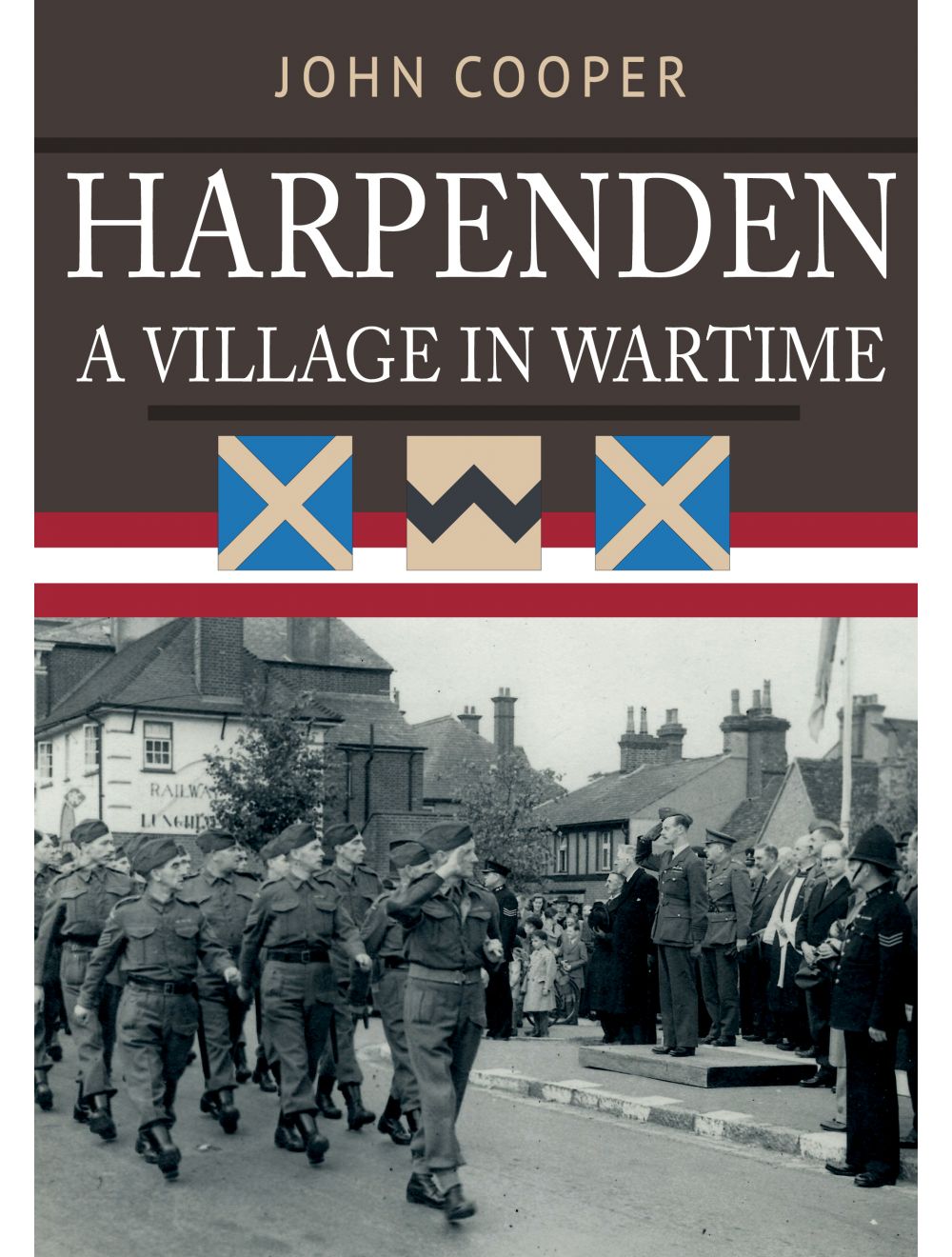 Harpenden: A Village in Wartime

Be the first to review this product
Harpenden: A Village in Wartime is a tribute to the wartime record of the people of the city of Chester in the two World Wars.
Regular Price £15.99 Online Price: £14.39
Availability: In stock
ISBN
9781445689050
Add to Wish List
Details
The Hertfordshire town of Harpenden experienced the tragedies and hardships of war first-hand during the two world wars. Illustrated by historic picture postcards and photographs, the reader is taken on a journey starting from the early days of the First World War, when 4,000 troops descended on this peaceful country village in Hertfordshire for training prior to departure to the horrors of northern France. The interwar years of the 1920s and ’30s, as the country gradually got back onto its feet again after four years of conflict, were a time of great expansion and change in Harpenden, where new housing was built and additional roads were constructed. With the outbreak of the Second World War, Anderson shelters were distributed, trenches were dug and evacuee children started to arrive. Alongside the morale-boosting marches by the local Home Guard there were the nightly air-raid sirens and the forced incarceration in shelters, relief only coming with the welcome sound of the ‘all-clear’. The euphoria that was felt as first VE Day and then VJ Day dawned, finally bringing to an end nearly six years of hostilities, was tempered post-war by the continuation of rationing and austerity.

Harpenden: A Village in Wartime is the story of Harpenden’s experiences over almost forty years of war and peace as this quiet agricultural village gradually developed into the attractive town that we see today. It pays tribute to the people of this town who served, died and lived through the two world wars, and how they managed to endure in the face of the horrors of conflict.
Reviews
Write Your Own Review
Only registered users can write reviews. Please Sign in or create an account 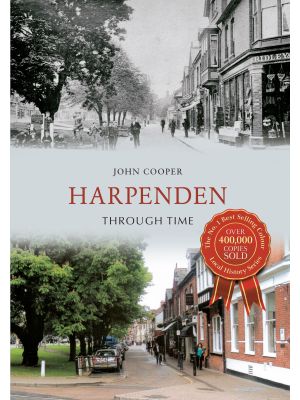 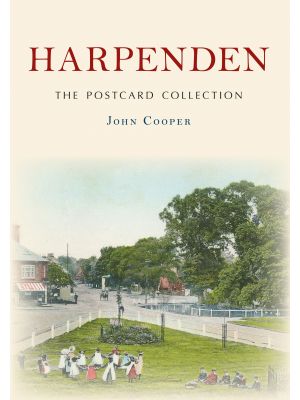