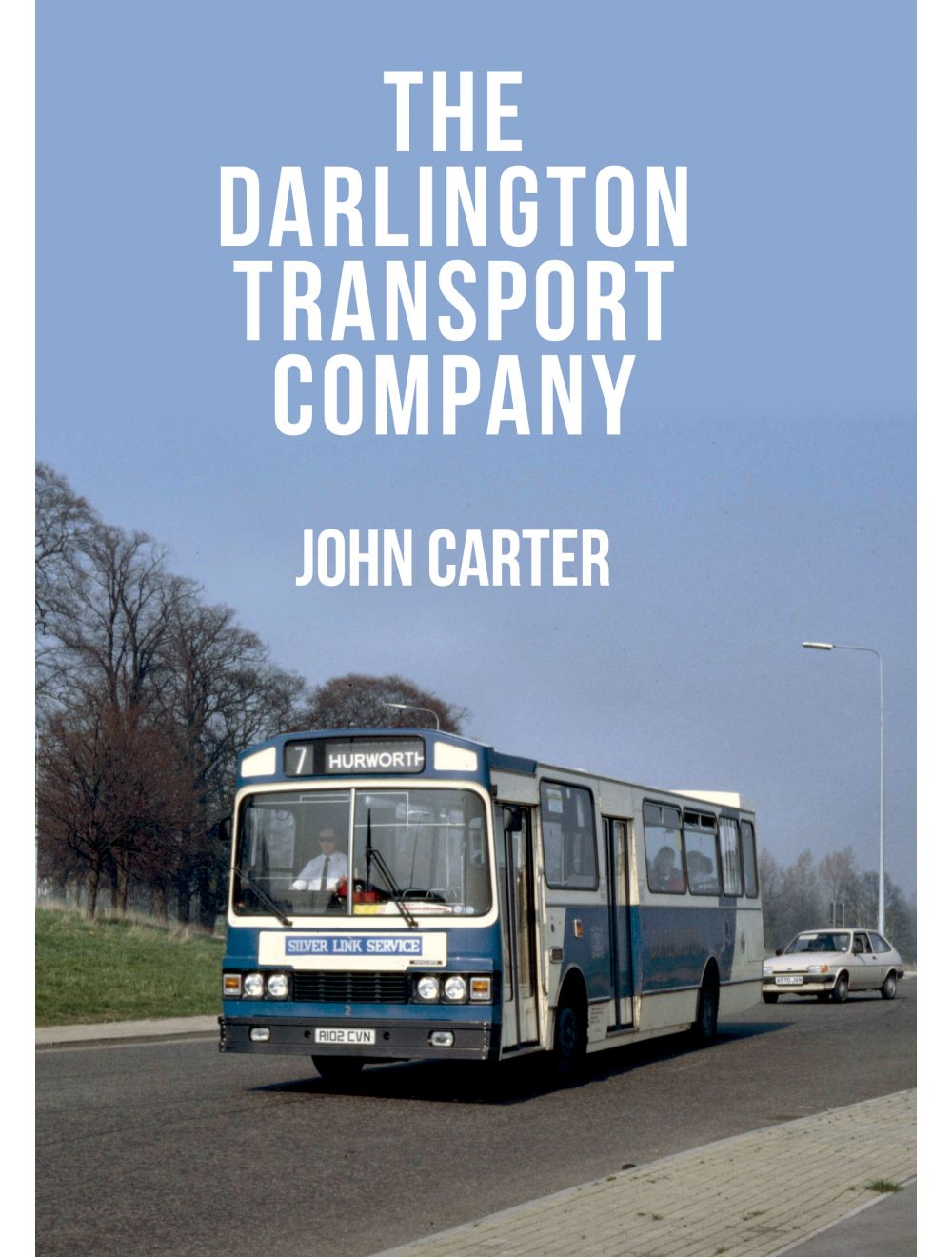 Be the first to review this product
A fascinating pictorial history of the Darlington Transport Company from author John Carter, an enthusiast and former driver for the company.
Regular Price £15.99 Online Price: £14.39
Availability: In stock
ISBN
9781445672700
Add to Wish List
Details
The Darlington Transport Company came about as the result of deregulation, eventually becoming the subject of the infamous Darlington Bus War. The fleet was unusual prior to deregulation, and acquisitions after this only added to the variety. Many differing vehicles, from luxury coaches to DP-style coaches, double-deckers and various minibuses, were added to the fleet. In the last couple of years, vehicles were also hired in to supplement the fleet.