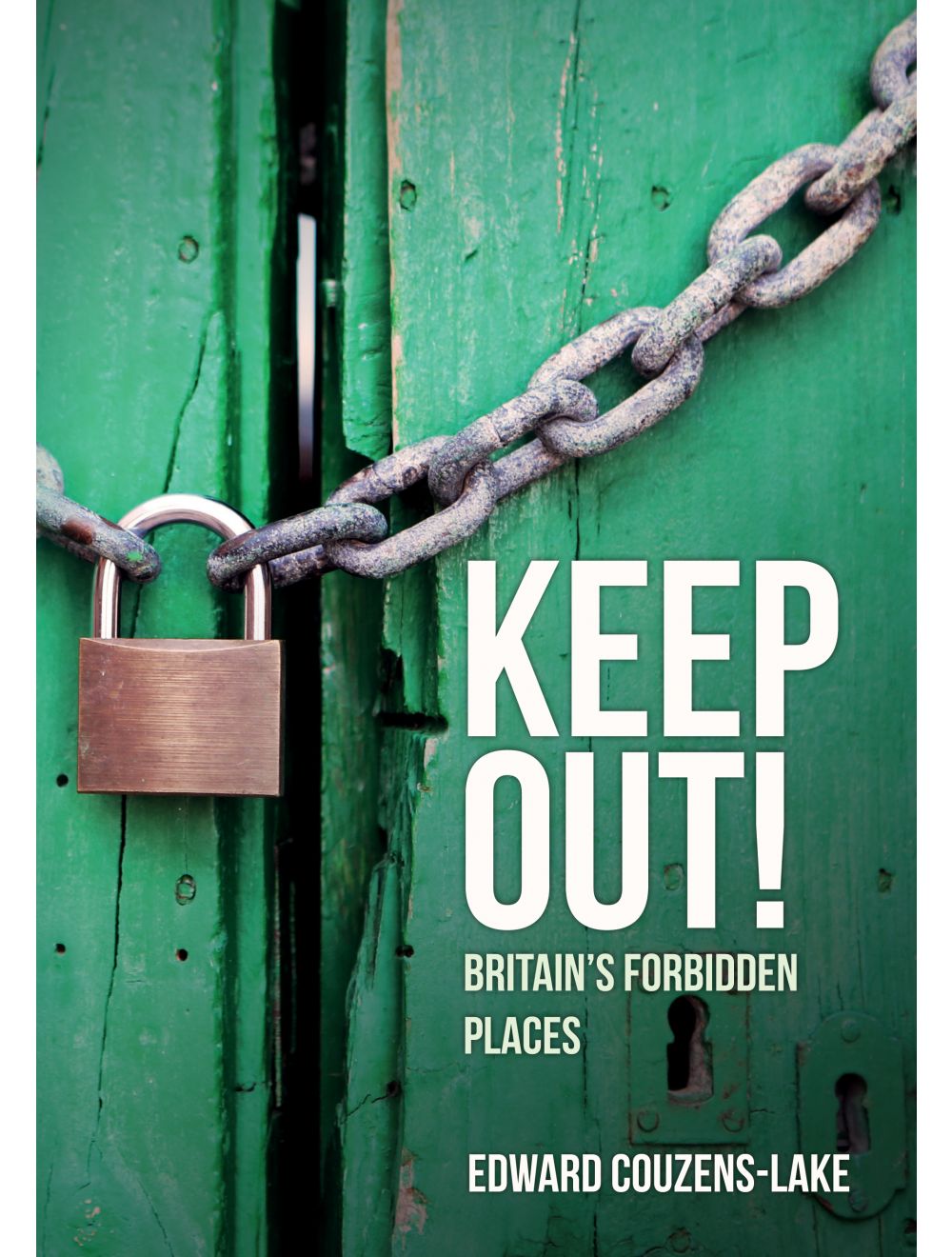 Be the first to review this product
Edward Couzens-Lake takes the reader on a fascinating tour of some of England's most intriguing hidden and forbidden places.
Regular Price £15.99 Online Price: £14.39
Availability: In stock
ISBN
9781445674247
Add to Wish List
Details

Keep Out! takes the reader on an exclusive tour of some of Britain’s best kept secrets – those places that the authorities would rather you didn’t know anything about or, in some cases, even be aware that they ever existed. That is, until now.

Among the locations featured are disused nuclear bunkers, long-forgotten tube stations, top secret military bases and a shipwreck that, to this day, is a very real and permanent danger to the coastal residents near to where it rests – an ever present menace that no-one seems to know what to do with. Also featured is a humble field in rural East Anglia that is now a focal point of twenty-first century logistical technology.

So find yourself a secure location, turn the lights down low and prepare to discover those parts of Britain where access, in many cases, is forbidden to all but to all but a select few.

Featuring original and archive photography, Keep Out! explores forty such locations across Great Britain, offering short histories of the sites and, when known, information about its present-day role. It is a tantalising glimpse behind an iron curtain of secrecy that reveals the fascinating history of these intriguing and important locations. 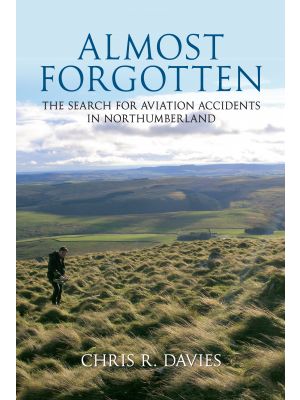 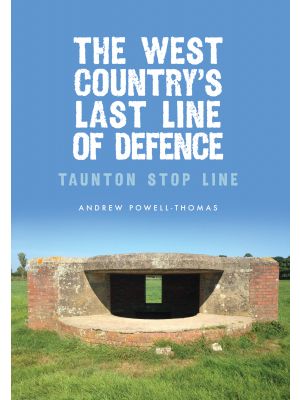 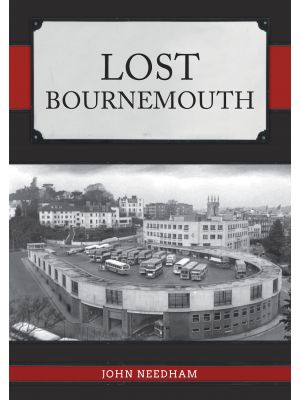 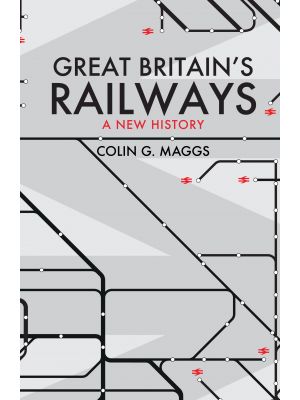 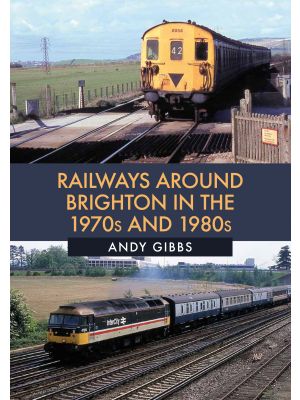