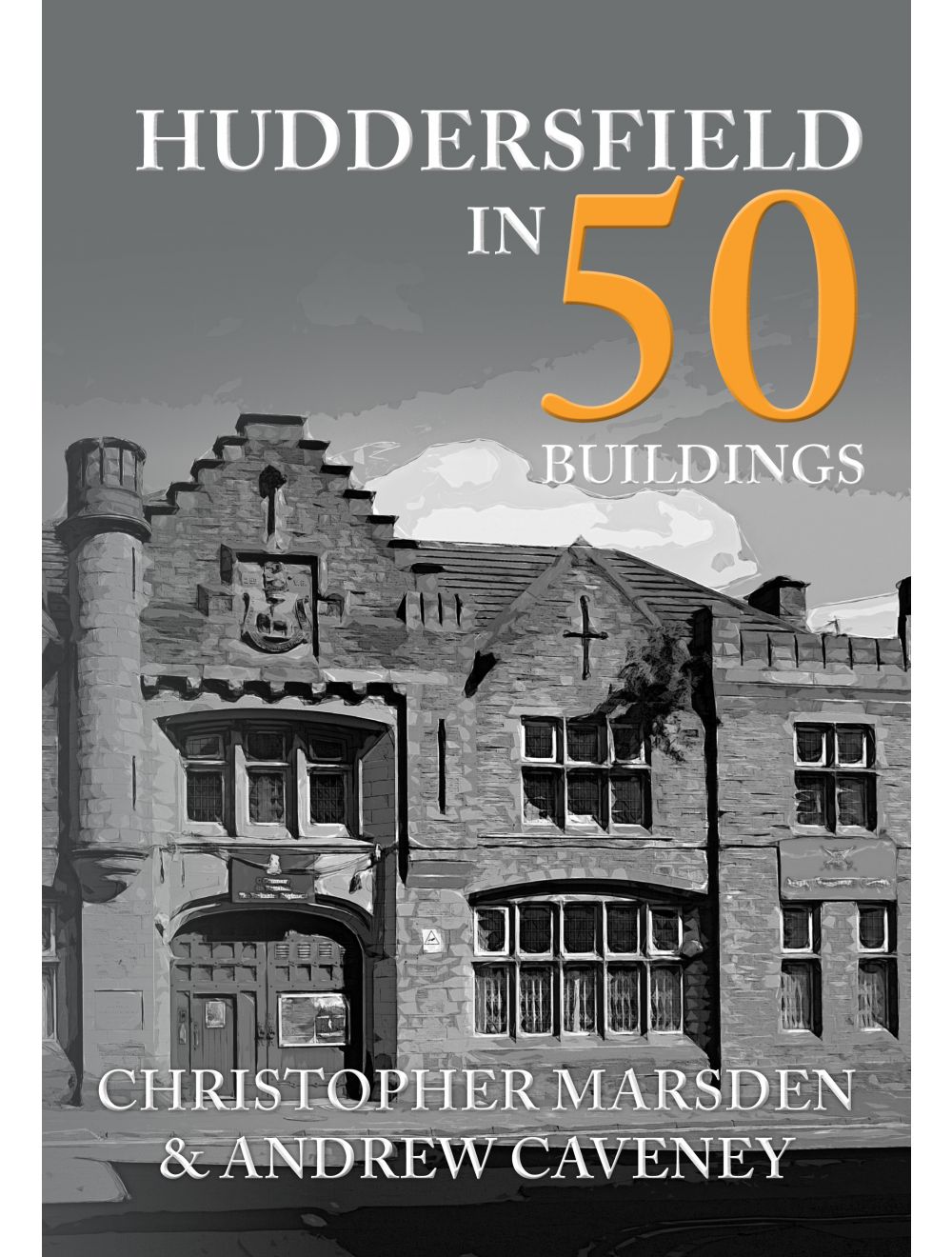 Be the first to review this product
Explores the rich and fascinating history of Huddersfield through an examination of some of its greatest architectural treasures.
Regular Price £15.99 Online Price: £14.39
Availability: Out of stock
ISBN
9781445679815
Add to Wish List
Details
Famous as the birthplace of rugby league and of former Prime Minister Harold Wilson, as well as being the childhood home of Herbert Asquith, Huddersfield rose to prominence during the Industrial Revolution as a major centre of textile production. Evidence of the town’s prosperity during the Victorian era can still be seen in the many fine nineteenth-century buildings that can be found around the centre, and in the fact that Huddersfield boasts the third highest number of listed buildings in the country.

Huddersfield in 50 Buildings explores the history of this West Yorkshire town through a selection of its greatest architectural treasures. From the magnificent railway station to the stunning new Oastler Buildings, home to the university’s School of Music, Humanities and Media, this study celebrates Huddersfield’s architectural heritage in a new and accessible way. Local author and architectural historian Christopher Marsden and professional photographer Andrew Caveney guide the reader on a tour of the town’s historic buildings and modern architectural landmarks.
Reviews
Write Your Own Review
Only registered users can write reviews. Please Sign in or create an account 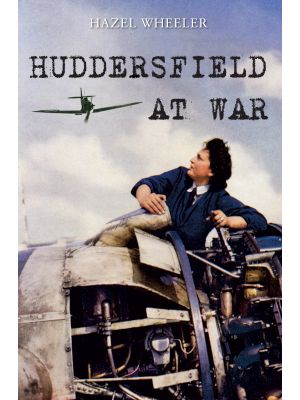 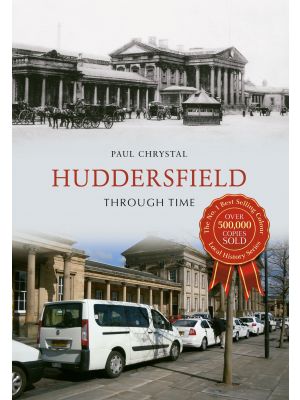