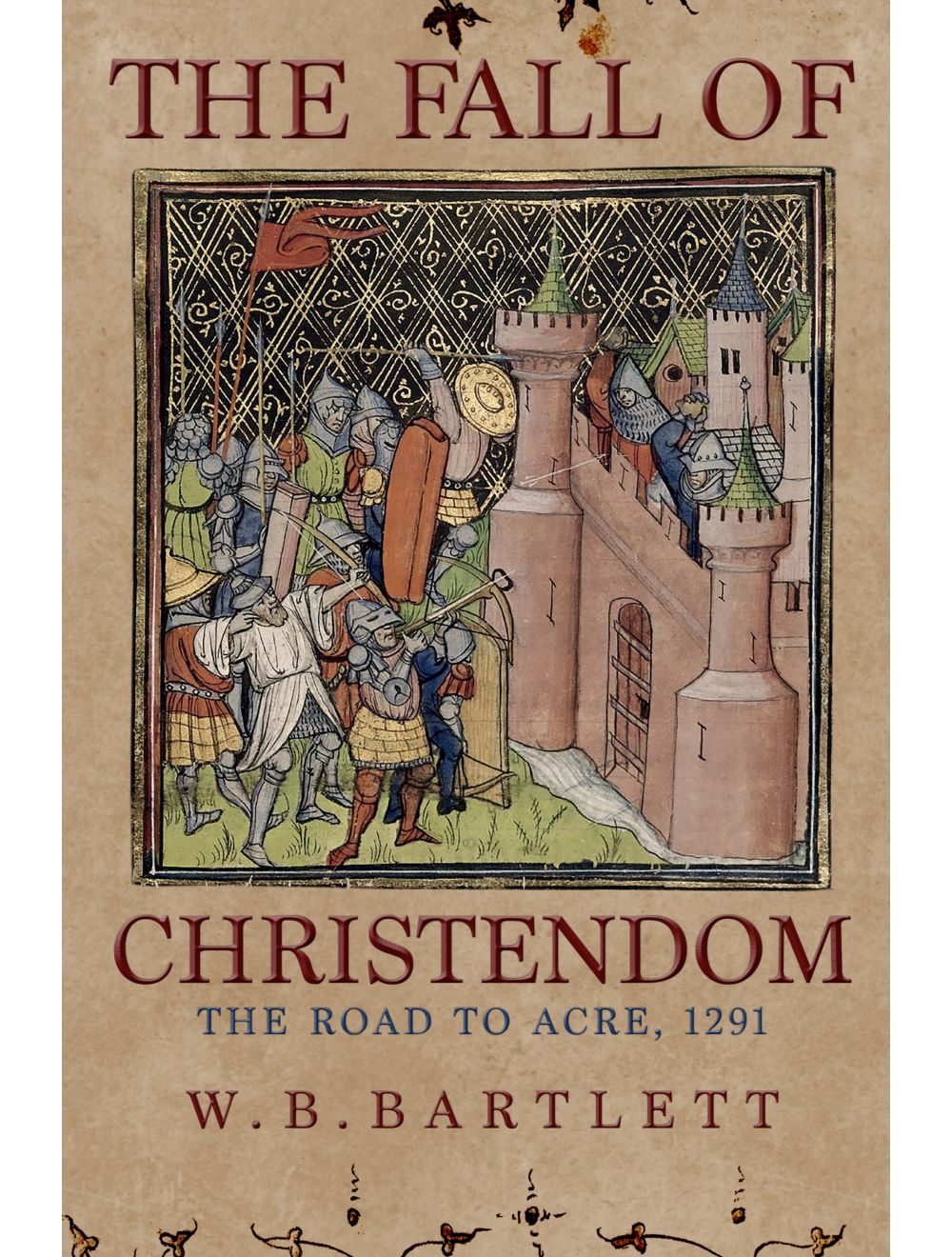 Be the first to review this product
The dramatic Muslim victory over the Crusaders that finally ended the Christian dream of ruling the Middle East.
Regular Price £20.00 Online Price: £18.00
Availability: In stock
ISBN
9781445684178
Add to Wish List
Details 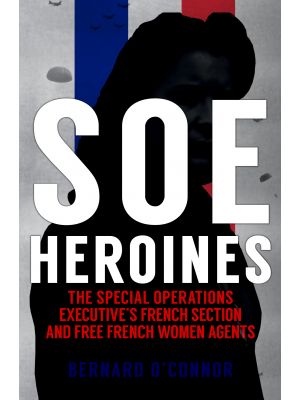 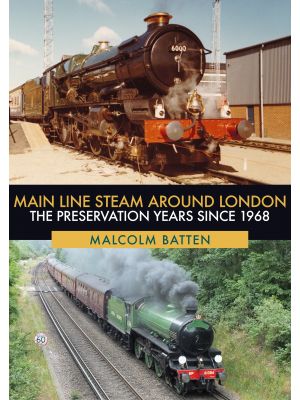