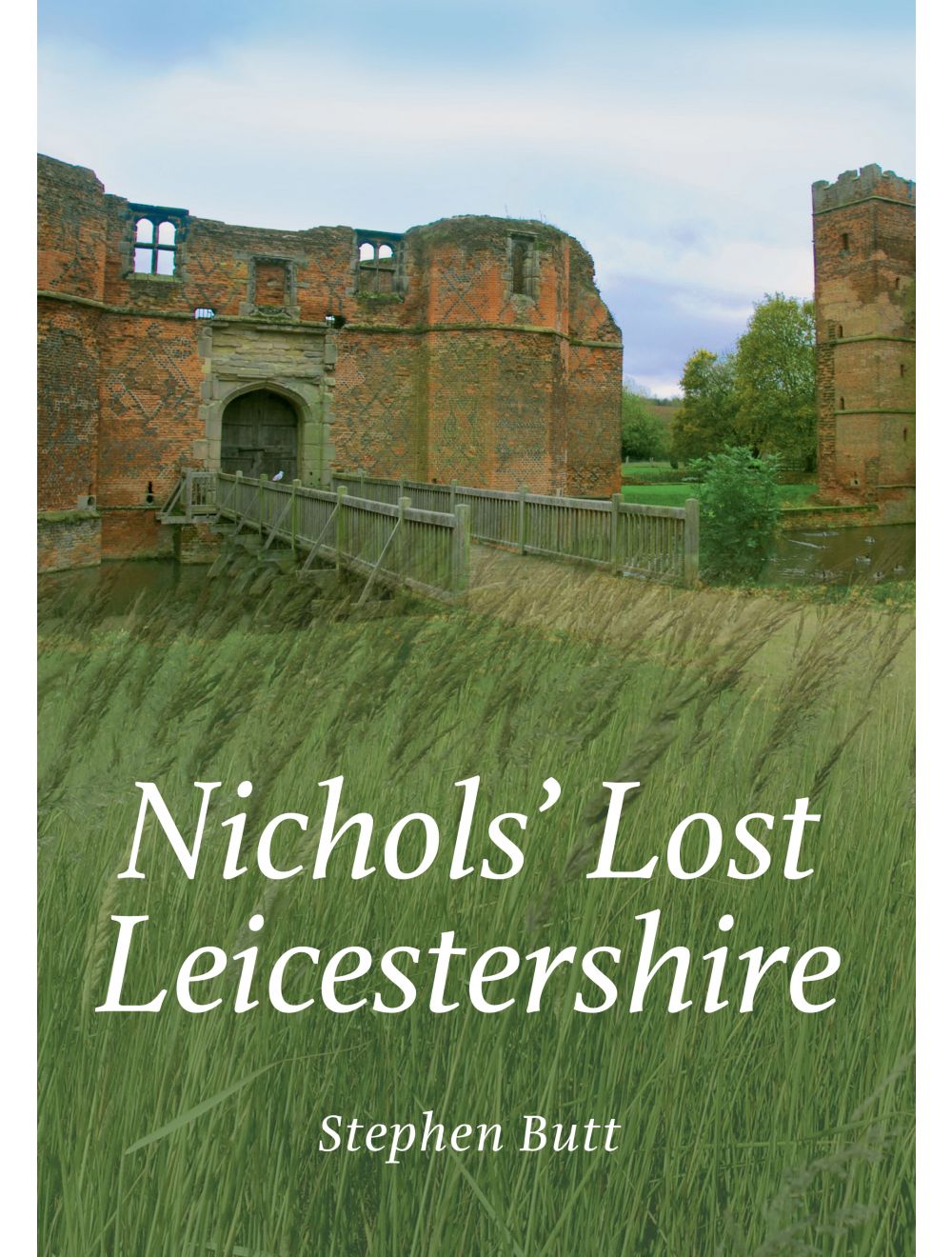 Be the first to review this product
A look at how John Nichols’ Leicestershire has changed and developed over the years.
Regular Price £15.99 Online Price: £14.39
Availability: In stock
ISBN
9781445620770
Add to Wish List
Details

John Nichols’ monumental History and Antiquities of the County of Leicester has been the foundation of historical research in Leicestershire since it was completed in eight massive volumes in 1815.

With millions of words, including transcripts of documents from the Domesday Book onwards, and thousands of engravings of churches, their monuments, houses, lakes, abbeys, castles, coats of arms and even fossils, this was a project on a scale never envisaged before, and rarely since.

A London printer by trade, Nichols had connections with several important Leicestershire families, and both of his wives had their family roots in the county. Although he continued to produce his other publications such as the Gentleman’s Magazine, Nichols devoted over a quarter of a century to his great work, during which time he organised a small army of artists and engravers, communicated with almost every clergyman and significant landowner in the county and visited personally many of the churches and houses illustrated in his volumes.

Despite the inevitable inaccuracies in such a massive undertaking, Nichols is still the most consulted text on Leicestershire, and the first source to be consulted by any historian researching the history of the area. His work was a record of change and development: Nichols’ Lost Leicestershire now celebrates his devotion and commitment to the county by looking at how some of the buildings he illustrated two hundred years ago have survived to the present day. 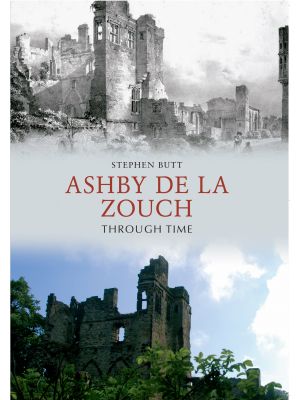 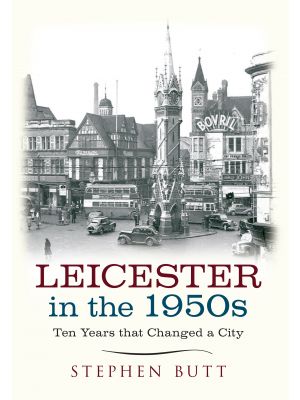