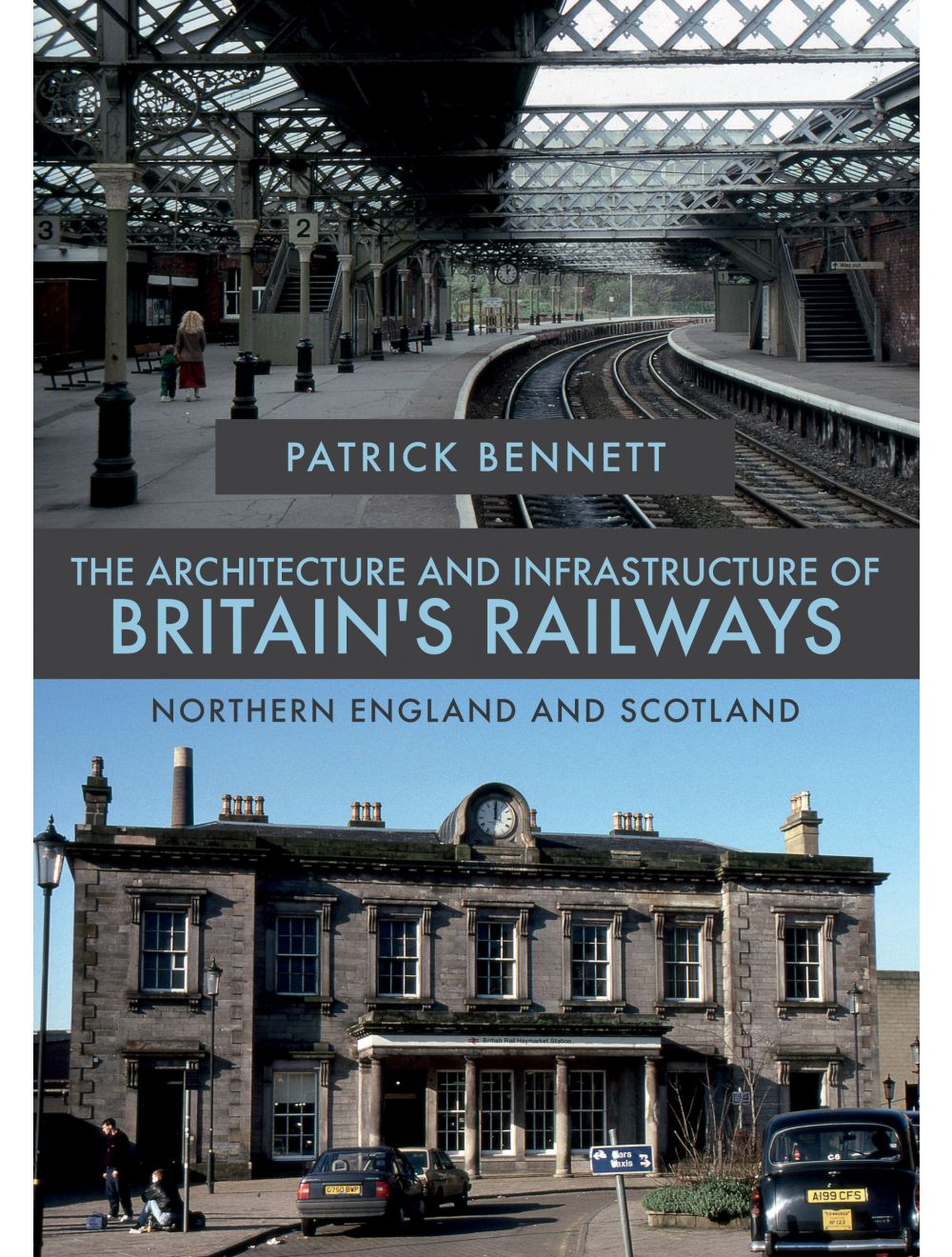 Be the first to review this product
Patrick Bennett offers a fascinating insight into the architecture and infrastructure of Scotland and the north of England's railways, covering stations, goods sheds, depots, signal boxes and more. Previously unpublished photographs throughout, perfect for modellers and the general railway enthusiast.
Regular Price £15.99 Online Price: £14.39
Availability: In stock
ISBN
9781445681399
Add to Wish List
Details
The range and variety of British railway stations is truly astonishing; from the tiny wayside halt made of corrugated iron to the magnificent stone-built city centre terminus. No less remarkable in their variety are the buildings devoted to the transport of goods, and indeed for most years of their existence this traffic was by far the most important to the railway companies. Author Patrick Bennett also covers signal boxes and signalling, locomotive depots, bridges and viaducts and much else besides; in fact just about every aspect of the British railway scene. 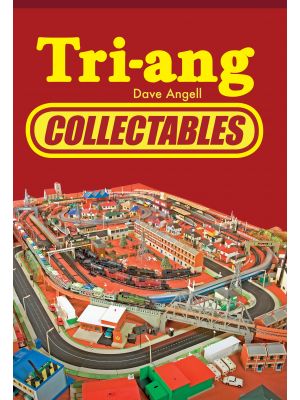