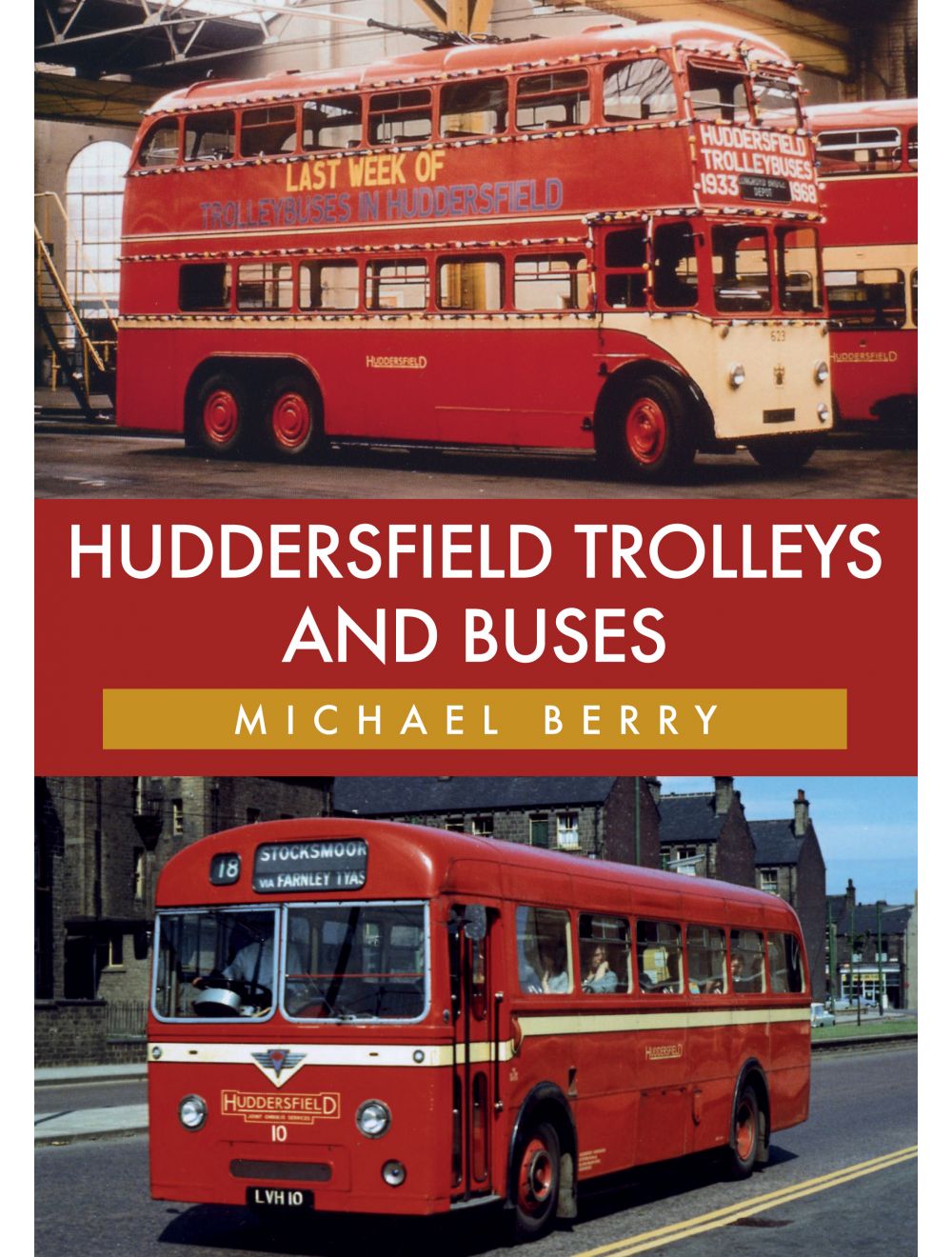 Be the first to review this product
In a nostalgic look back on the trolley and bus services of the town, Michael Berry looks at the history and demise of the Huddersfield system.
Regular Price £15.99 Online Price: £14.39
Availability: In stock
ISBN
9781445676784
Add to Wish List
Details
In the early days of tram operations, the local borough or corporation would lay tracks that would carry the trams, while the cars would be operated by private enterprise. All this changed on 11 January 1883 when Huddersfield Corporation was given government dispensation to operate its own system. The last Huddersfield tramcar operated to Brighouse on Saturday 29 June 1940 and no vehicle survived into preservation.

In 1933 a complete regeneration of the transport system was undertaken when the Corporation opted to replace its ageing trams with trolleybuses. Such importance was placed on the trams (and then trolleybuses) that it was a rare sight to see a motorbus in the centre of Huddersfield before the early 1960s. After 1960, however, the Corporation converted to diesel motorbuses.

In a nostalgic look back on the trolley and bus services of the town, Michael Berry looks at the history and demise of the Huddersfield system.
Reviews
Write Your Own Review
Only registered users can write reviews. Please Sign in or create an account