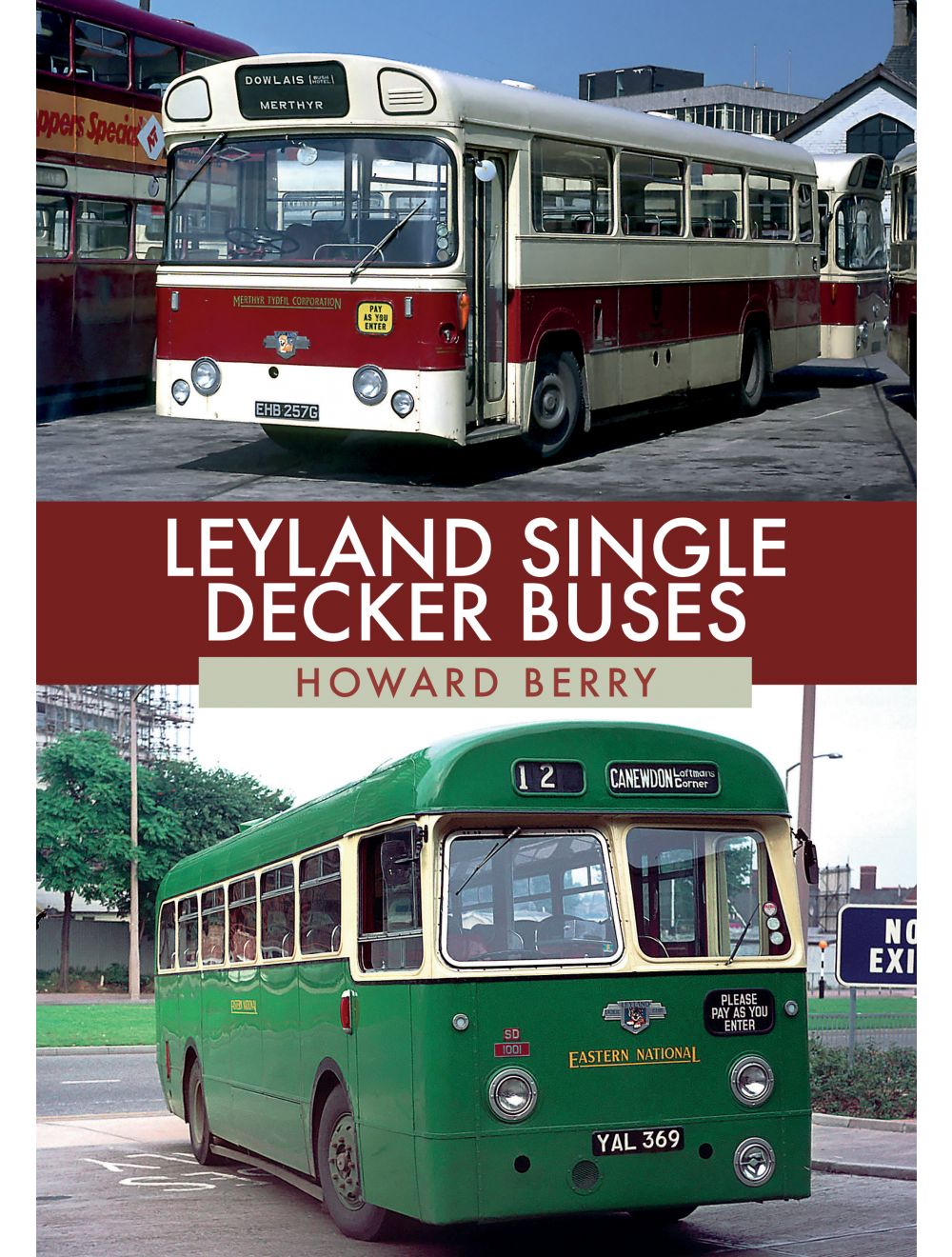 Be the first to review this product
This, the second in a series of books showcasing the products of the passenger division of Leyland since 1960 with previously unpublished images covering a variety of types and eras of Single-Decker Buses.
Regular Price £15.99 Online Price: £14.39
Availability: In stock
ISBN
9781445687087
Add to Wish List
Details
You wouldn’t think that a steam lawnmower could evolve into a high-class luxury coach or a 100-seat doubledecker bus. But that’s the two extremes of the Leyland story, a story that began in a Lancashire garden shed in the latter part of the nineteenth century. Leyland Motors went on to produce thousands of vehicles for sale all over the world, vehicles such as the National - for years the standard single-decker bus for the National Bus Company.

This, the second in a series of books showcasing the products of the passenger division of Leyland, concentrates on single-deck buses and, in addition to the more well-known models such as the National and Lynx, includes less successful models such as the Panther and Panther Cub. It contains 180 photographs, most of which are in colour, all with informative text and taken when the vehicles were in their operating heyday.
Reviews
Write Your Own Review
Only registered users can write reviews. Please Sign in or create an account