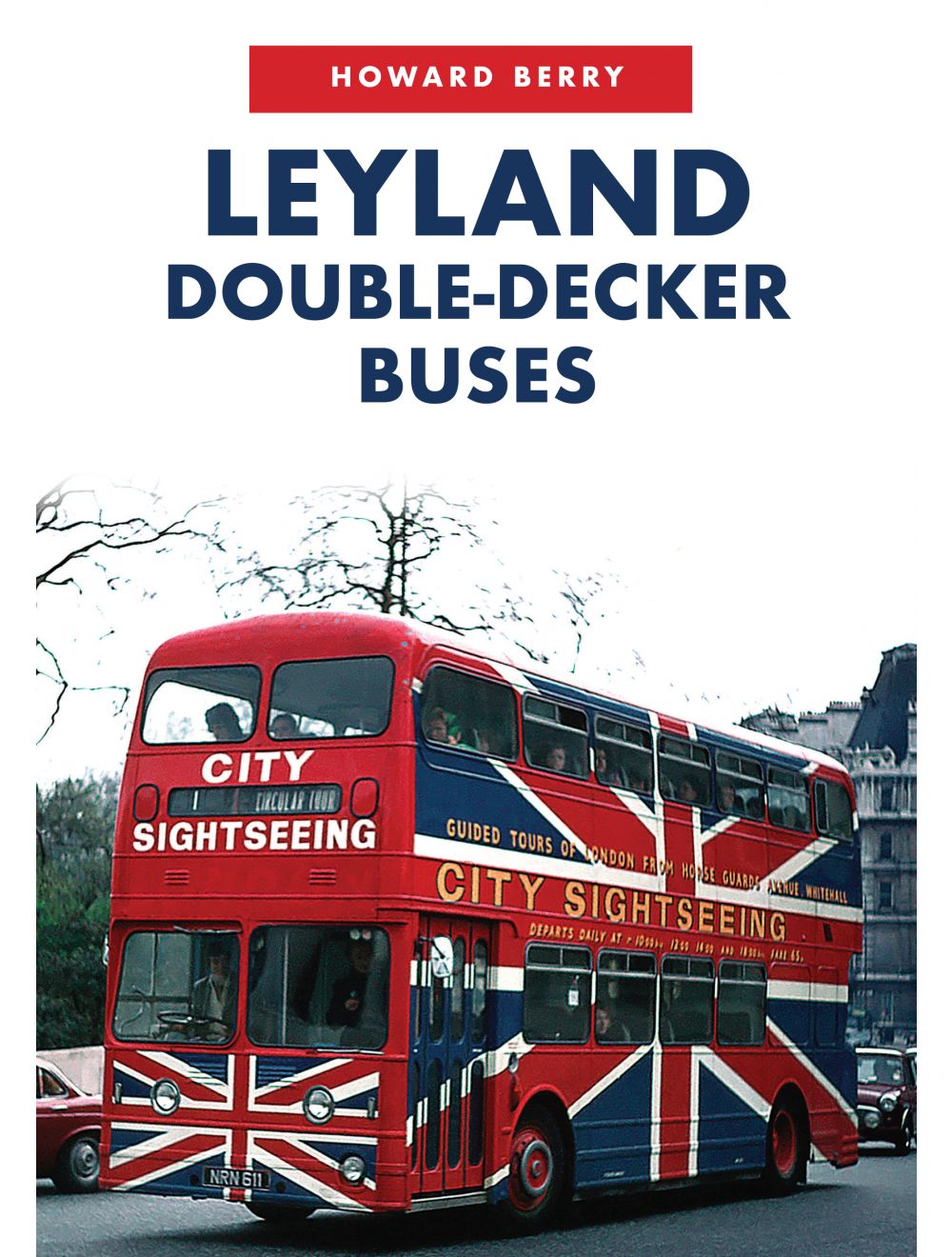 Be the first to review this product
This, the third in a series of books showcasing the products of the passenger division of Leyland since 1960 with previously unpublished images of iconic double-decker buses.
Regular Price £15.99 Online Price: £14.39
Availability: In stock
ISBN
9781445687124
Add to Wish List
Details
From demonstrating a petrol-engined double-decker at the 1905 Commercial Motor Show to building huge 100-seat Olympians for the overseas market, the Bus and Coach Division of Leyland built thousands of vehicles for markets all over the world. At the forefront of vehicle design and development, Leyland produced ground-breaking vehicles such as the Atlantean, the UK’s first production rear-engined double-decker bus.