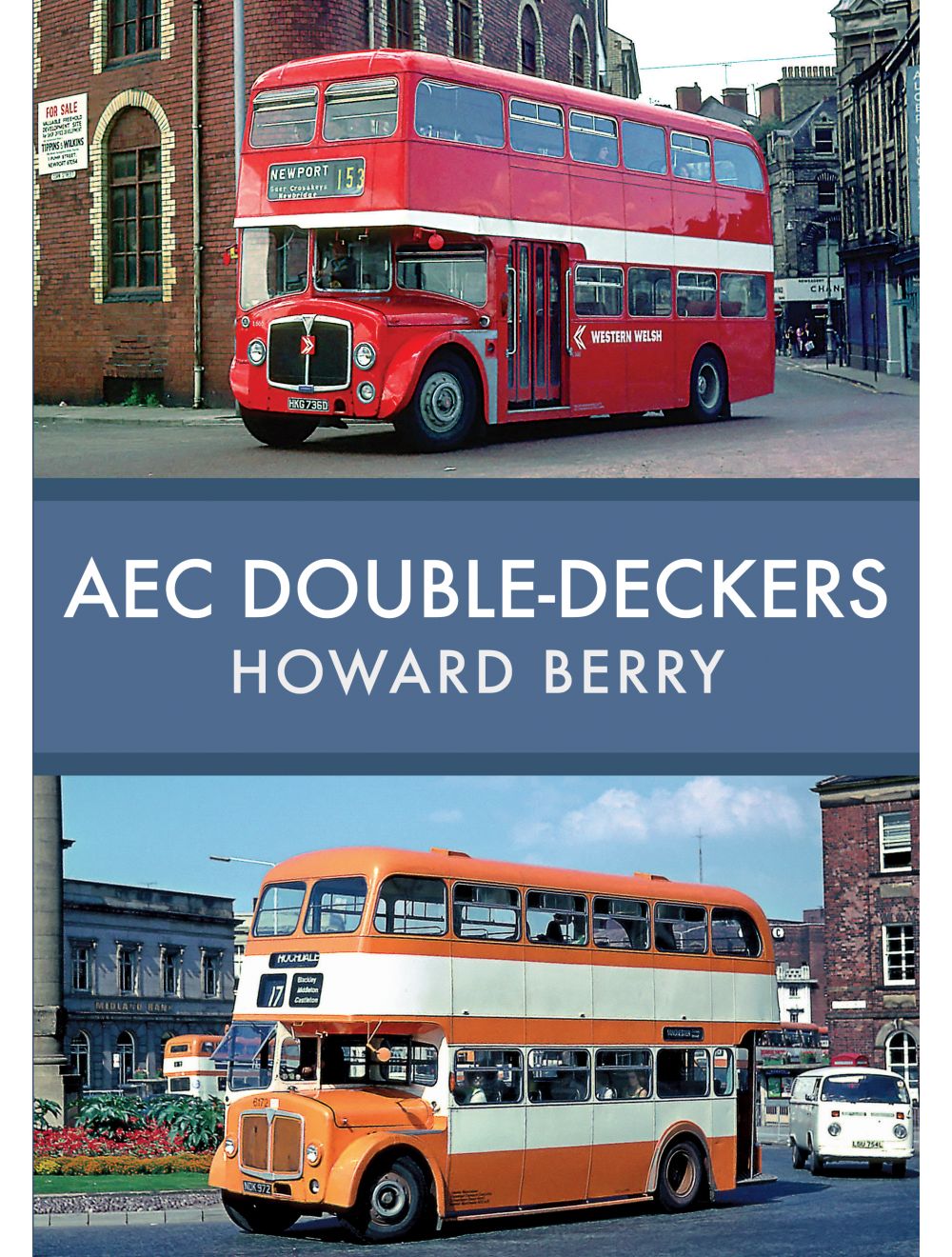 Be the first to review this product
Howard Berry of the AEC Society offers a lavishly illustrated look at the company's double-decker output.
Regular Price £14.99 Online Price: £13.49
Availability: In stock
ISBN
9781445677590
Add to Wish List
Details
Even though it is nearly forty years since the last vehicles left the Southall factory, the products of the Associated Equipment Company, more commonly known as AEC, are still synonymous with quality and reliability. In this, the second of a series of two books, Howard Berry sets out to give a pictorial overview of the bus chassis manufactured in the last years of double-deck bus production by AEC.

AEC were known as ‘the builders of London’s buses’ and produced such iconic models as the RT and the Routemaster – the familiar red buses that symbolise London to people across the world, but there was much more to AEC than this. Regents, Renowns and Bridgemasters all contributed to making AEC the byword for reliability in the PSV world.

With 180 informatively captioned photographs, almost all in colour, and all taken when these fine vehicles were in their operating heyday, this book is sure to appeal to enthusiasts of the AEC marque and the layman alike.
Reviews
Write Your Own Review
Only registered users can write reviews. Please Sign in or create an account