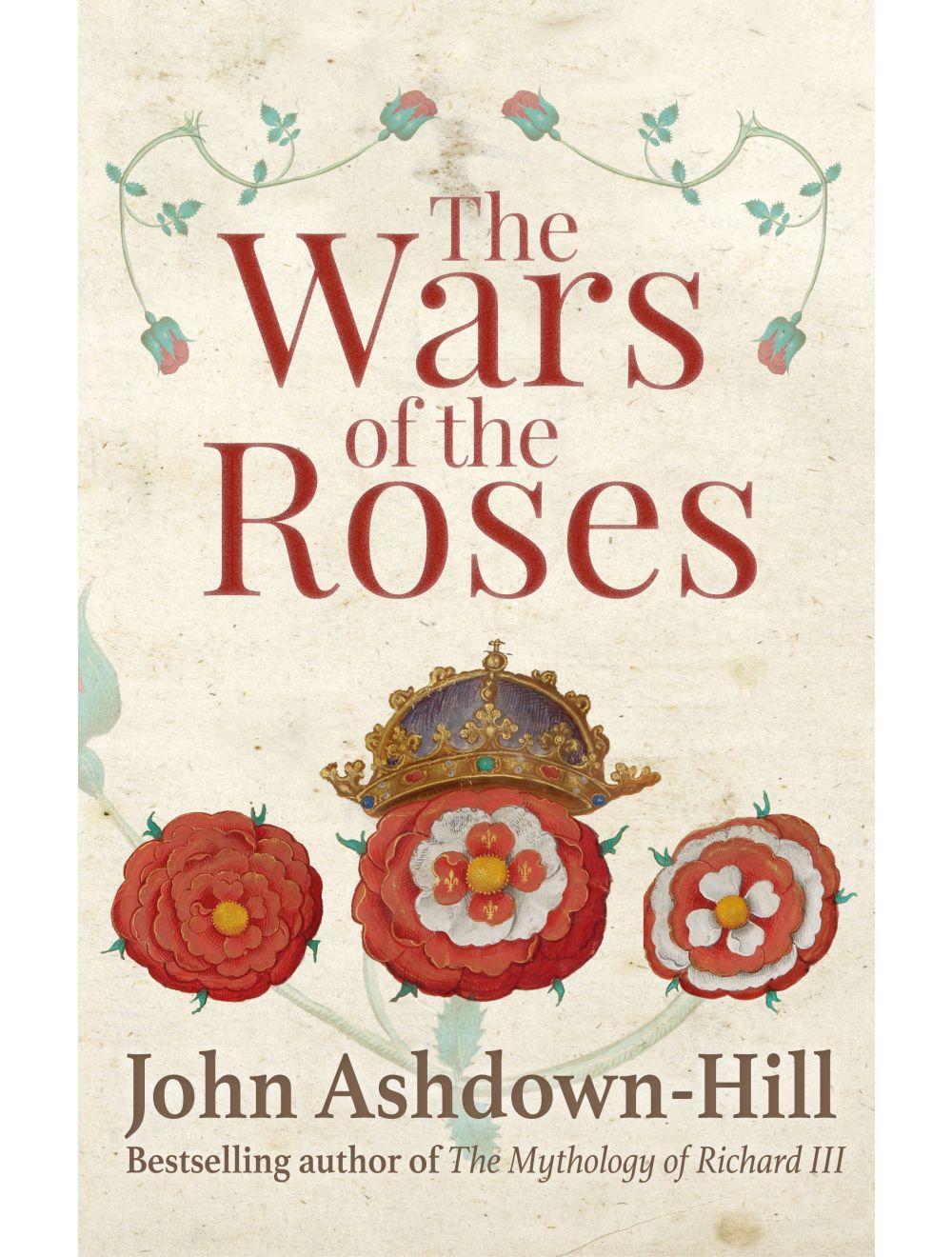 Be the first to review this product
John Ashdown-Hill, whose research was instrumental in the discovery of Richard III’s remains, offers a meticulous and engaging insight into the famous Wars of the Roses.
RRP: £20.00 Online Price £18.00
Availability: Out of stock
ISBN
9781445645247
Add to Wish List
Details
The Wars of the Roses call to mind bloody battles, treachery and deceit, and a cast of characters known to us through fact and fiction: Edward IV, Elizabeth Woodville, Richard III, Warwick the Kingmaker, the Princes in the Tower, Henry Tudor. But the whole era also creates a level of bewilderment among even keen readers. John Ashdown-Hill gets right to the heart of this ‘thorny’ subject, dispelling the myths and bringing clarity to a topic often shrouded in confusion.

Between 1455 and 1487, a series of dynastic wars for the throne of England were fought. These have become known as the Wars of the Roses. But there never was a red rose of Lancaster … This book sets the record straight on this and many other points, getting behind the traditional mythology and reaching right back into the origins of the conflict to cut an admirably clear path through the thicket.
Reviews
Write Your Own Review
Only registered users can write reviews. Please Sign in or create an account 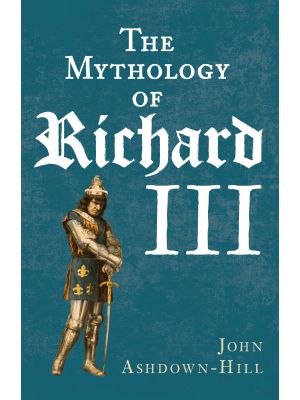 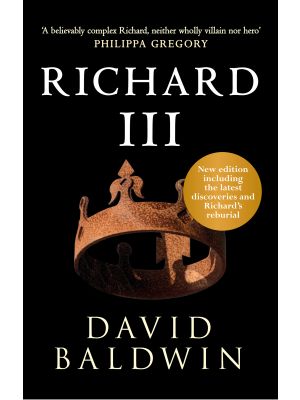