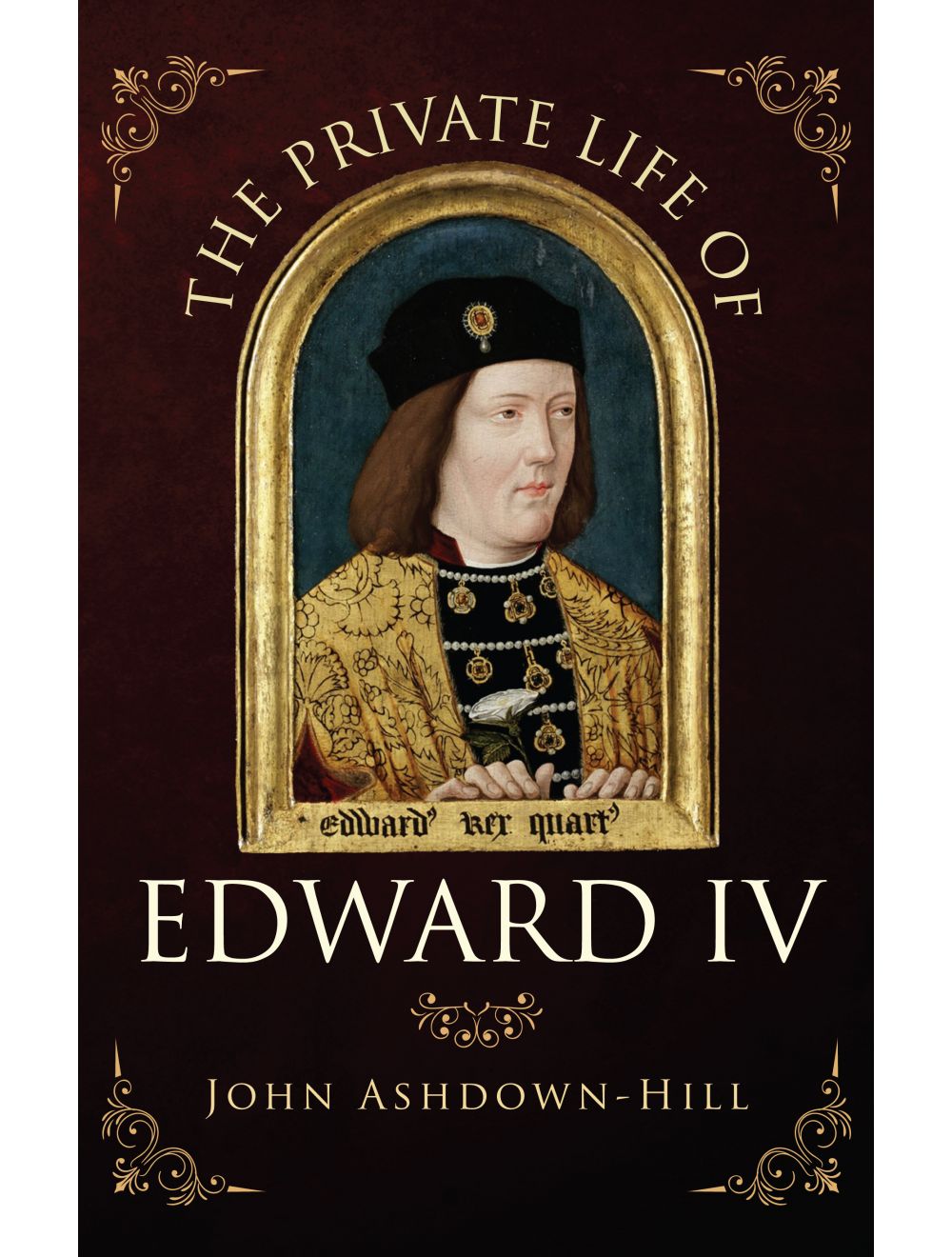 Be the first to review this product
Edward's private world is revealed in this exciting new work by John Ashdown-Hill, author of The Mythology of Richard III
Regular Price £20.00 Online Price: £18.00
Availability: In stock
ISBN
9781445652450
Add to Wish List
Details
From the moment it became public news, the validity of Edward's marriage to Elizabeth Widville, the beautiful widow of a Lancastrian knight, was repeatedly called in to question. This alarmed Elizabeth Widville and led her into political killings. She was terrified that she would lose her crown and that her children by the king would never succeed to the throne. But after Edward’s death a bishop publicly announced that he had previously married the king to Lady Eleanor Talbot. As a result, Edward's children by Elizabeth, including his eldest son and heir to the throne, Edward, were then declared illegitimate, making Edward's brother Richard the legitimate heir to the throne. Later, claims were put forward that Edward had numerous mistresses and left behind many illegitimate children.

Dr John Ashdown-Hill, a central figure in the Looking for Richard Project and a renowned Richard III historian with a special talent for getting behind the mythology of history, now turns his attention to Richard's eldest brother, Edward IV. He unravels the complex web of stories around Edward's private life, discussing the truth behind Edward's reputation. Did Edward have numerous mistresses? Did he produce many bastards? Who was his legal wife? And what caused the early death of Eleanor Talbot?
Reviews
Write Your Own Review
Only registered users can write reviews. Please Sign in or create an account