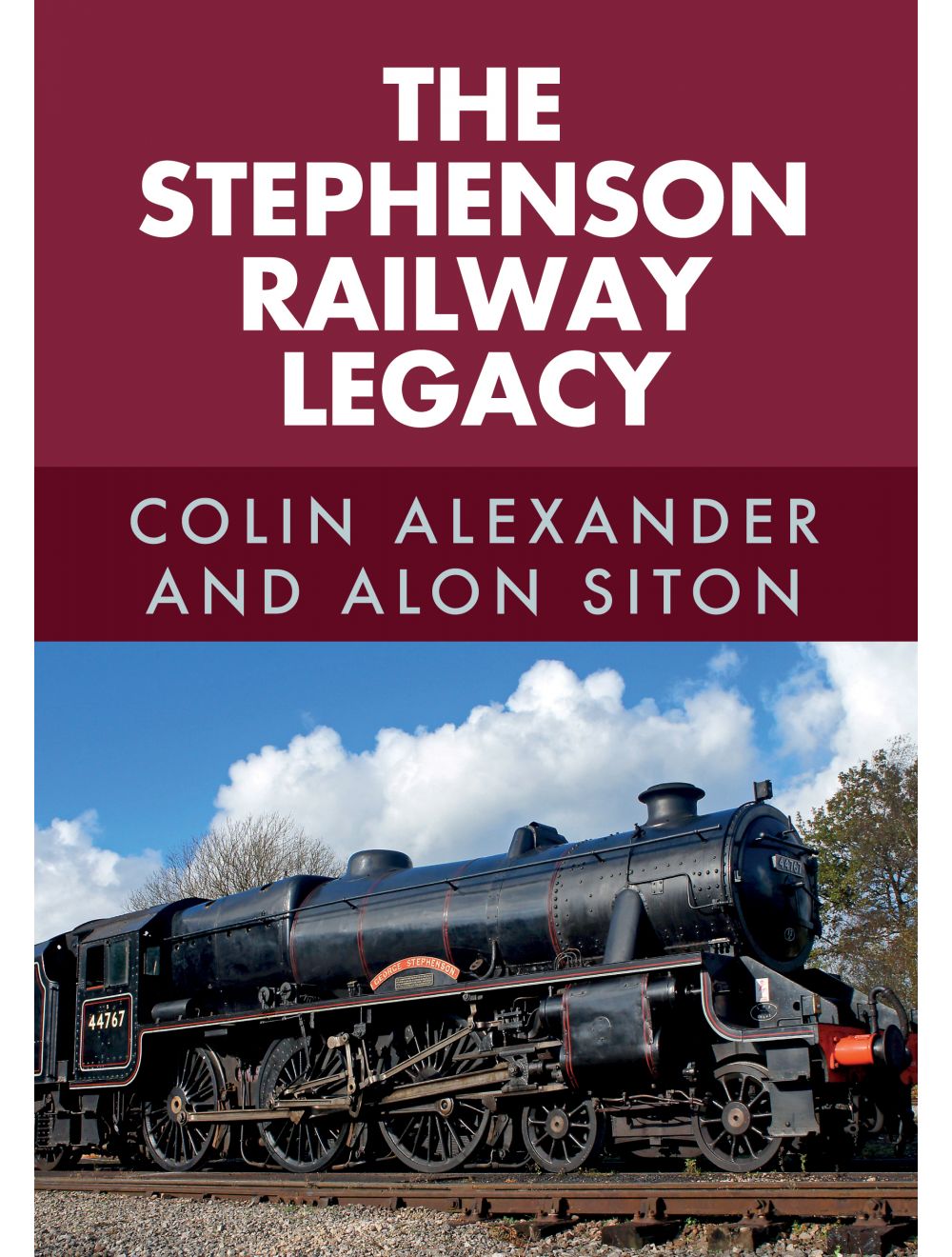 Be the first to review this product
An evocative and nostalgic tribute to one of the great engineering dynasties - the Stephenson family.
RRP: £14.99 Online Price £13.49
Availability: In stock
ISBN
9781445676548
Add to Wish List
Details
George Stephenson was born in 1781, the son of a Northumberland colliery engineman. Within a hundred years of his birth his railway legacy had opened up vast tracts of the planet, many of those routes engineered by George himself or his son Robert. Their locomotive factory at Newcastle upon Tyne soon outgrew its premises and a much larger site was founded at Darlington.

The father and son are well known for their pioneering work on the Stockton & Darlington and Liverpool & Manchester railways, but they engineered more than locomotives. Robert is responsible for some of the world’s most innovative and impressive bridges and the company the Stephensons founded continued (as Robert Stephenson Hawthorn) to build locomotives for a burgeoning worldwide market for well over a century. This book will tell its story and show its global influence.
Reviews
Write Your Own Review
Only registered users can write reviews. Please Sign in or create an account